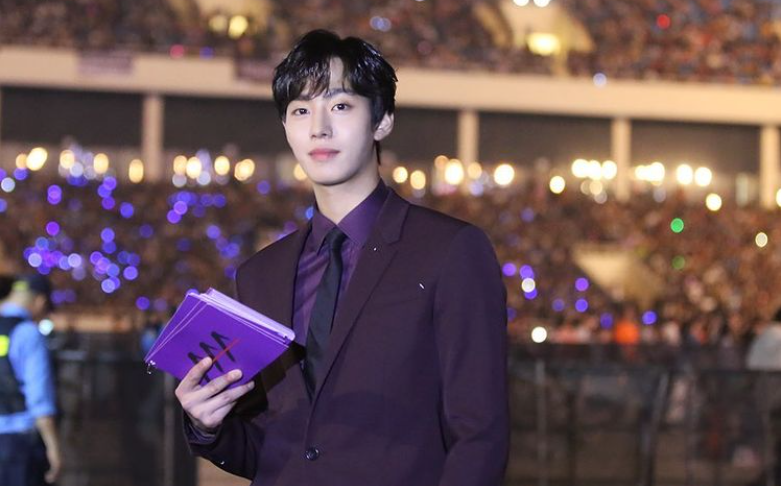 Ahn Hyo Seop aka Paul Ahn is a South Korean actor and singer. He currently gained recognition for portraying the character of Seo Woo Jin in the second season of the South Korean series ‘Dr. Romantic 2 (2020)’. Other than this, he also best known for his roles in series like Still 17 (2018), Abyss (2019), and My Father is Strange (2017), many more.

Furthermore, the actor who has spent almost ten years in Canada flew back to his country and debuted as a singer. Following that, he was a trainee under JYP Entertainment and later given an opportunity to debut as a member of the K-pop boy band Got7. But he refused the offer and diverted to other projects. Let us scroll below and discover what he did after that? 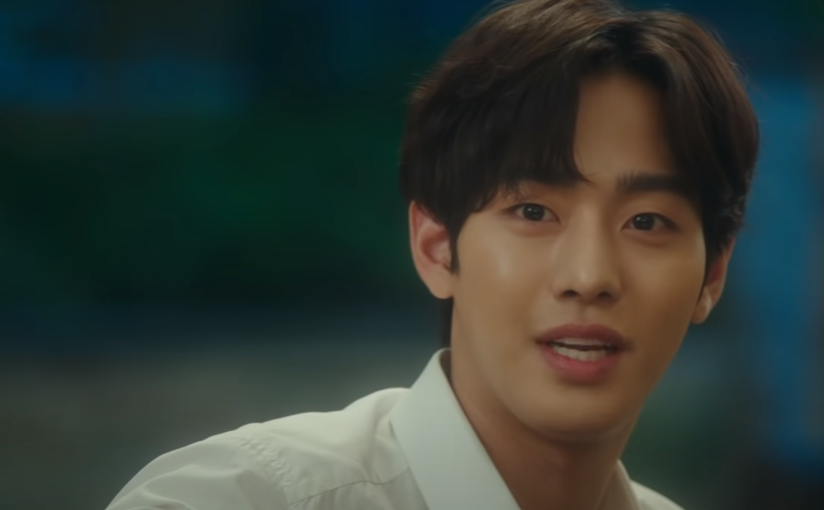 The actor was born on 17 April 1995 in Seoul, South Korea to native parents whose information not available in the media. However, in an interview, he revealed that his parents were against him making a career as an actor but he later convinced them anyhow. Further, he added that his older siblings were doing great in their field, brother as a pharmacist while sister, an accountant.

Furthermore, his family moved to Canada when he was seven years old. He relocated to South Korea at the age of 17 years while his family stayed there. On arriving in the country, he joined Kookmin University and graduated in the department of International business. After some time, he joined JYP entertainment as a trainee.

In 2015, he debuted with One O One under the Starhaus Entertainment with their debut single ‘Love You’. The band consists of other members: Kwak Si-yang, Song Won-suk, and Kwon Do-Kyun unfortunately, the group disbanded in January 2019. He also debuted his acting career in 2015 with a small role in the MBC drama ‘Splash Splash Love’. And next two years, he appeared in small roles appearing in series and variety show Always Cantare.

Moreover, he began to gain notice from his first lead role Queen of the Ring and My Father is Strange in 2017. He further starred in Still 17, Top Management, Abyss. Now he is working on his upcoming series like Red Sky set to release in 2021 and A Business Proposal in 2022. Also, he is announced to play a lead role in the upcoming rom-com ‘Official Blind Date’ in June 2021.

Speaking of his personal life, he seems to be single at the moment and not dating anybody. Further, he is focusing on his career building and involved in several projects that he does not seem to have time to involve in a romance. However, there is no information about his past relationship or dating history. Moreover, his fans shipped him with his co-star Lee Sung Kyung of Dr. Romantic 2 but reported both of being single as of now. In addition, he pets a cat named Paul as his Instagram page suggests where he often shares pictures of the cat.

Talking about his earning, he surely maintains a hefty amount from his performance in the entertainment industry. However, he has not discussed his salary or income in the media. Therefore, he has appeared in promoting brands and advertisement campaigns. He further has anet worth estimated at around $1 million which might have an increment in upcoming days as he gets more opportunity to work.

The South Korean actor has a slim and flexible body that stands to a height of 6 feet 1 inch or 1.87 meters and weighs 70 kg. No information on his body measurements of chest, waist, and biceps. He has black hair color and dark brown eyes color.