Aimee Lou Wood is an English actress appearing in films, series, and stage productions. She has appeared in many stage productions like Mary Stuart (2016–2017) and People, Places, and Things (2017). Also, she has featured in movies like The Electrical Life of Louis Wain (2020) and Living (2021).

Further, she gained immense popularity through her role as Aimee Gibbs in 2019. She had a main character in the Netflix comedy-drama series Sex Education and co-stars alongside Gillian Anderson, Connor Swindells, Mimi Keene, and Tanya Reynolds. For the series, she has garnered two nominations and won the 2021 British Academy Television Awards in the category of Best Female Comedy Performance. 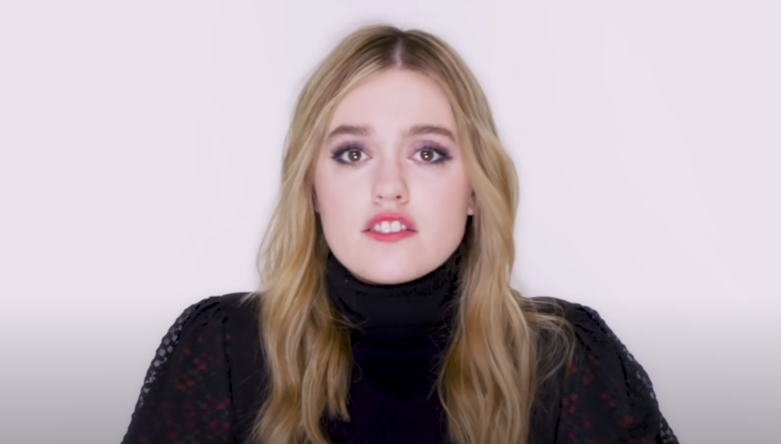 The actress was born on 3 February 1994 in Stockport, Greater Manchester, England, under the zodiac sign, Aquarius. She was born into a middle-class family where her father worked as a car dealer and her mother, a childline worker. It seems that she is the only child since there is no information on her siblings. Additionally, her parents divorced when she was young.

Regarding her education, she attended Cheadle Hulme School and later joined the Oxford School of Drama to take a Foundation Course. After that, she graduated with a Bachelor of Arts in Acting from the Royal Academy of Dramatic Art (RADA) in 2017. She further revealed that she had struggled with body dysmorphia her whole life. However, she maintained the right eats and healthy life before appearing in the series Sex Education.

She started her career after joining the agent Lizzie Newell, Independent Talent Group. Following that, she appeared in several productions, films, and series. She began her professional acting career in 2016 by working on stage productions debut as a handmaiden in the play Mary Stuart at the Almeida Theatre in London until 2017. Her other stage productions include People, Places and Things (2017) and Uncle Vanya (2020). Her film works include The Electrical Life of Louis Wain and Living.

Is the actress Aimee in a Relationship Or Not?

Coming over to her relationship status, she seems to be single at the moment. It may be possible that she is in a secret relationship, however, she has not revealed it in the media. She further spends her leisure time with her family members and friends.

Moreover, she previously was in a relationship with her Sex Education co-star Connor Swindells. The duo dated from January 2019 to some time their split before March 2020. According to reports, she had confirmed her relationship with Connor via Instagram during Connor’s birthday in September 2018. 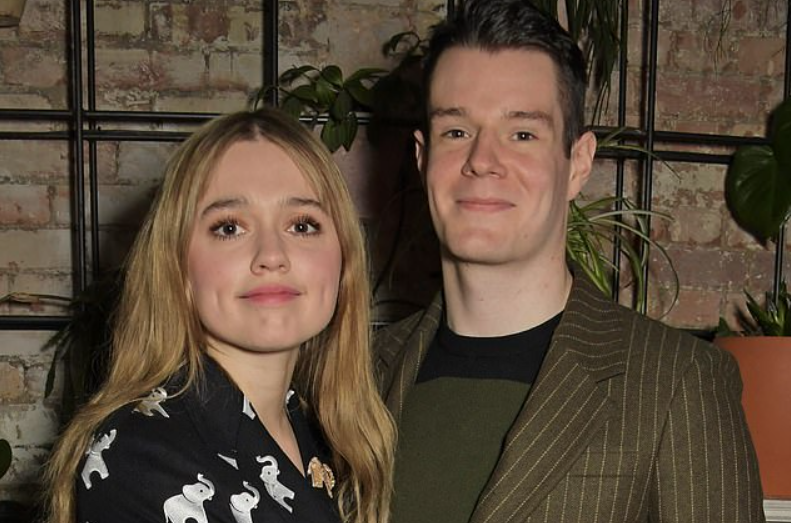 How Much Does Aimee Earn? Net Worth & Salary

She has been making a hefty amount of money from her career as an actress in the British entertainment industry. Going to her earning estimation, let us look at some statistics on the actress’ salary and income. The actress on average can earn around £25,240.23 per year in the UK portraying a character in a film, television, theatre, and other performing arts media.

Moreover, she achieved a lot in a short period of time appearing in the television show, Sex Education. For the show, she also won the BAFTA Television Award for Best Female Comedy Performance in 2021. Therefore, she has an estimated net worth of around $1 million USD (approximately £817,020).

The actress has a slim and curvy body type that stands to a height of 5 feet 7 inches or 1.7 meters. Her body weighs around 52 kg with 25 inches waist size and 35 inches hips size respectively. He has hazel eyes color and light-brown hair color.