Alexa PenaVega is an American actress, dancer, and singer who came to prominence for role Carmen Cortez in the film series of  ‘Spy Kids’. Many people also recognize for her portrayal of Ruby Gallagher in the ABC Family series ‘Ruby & The Rockits’. At the age of five, she featured in the CBS TV series ‘Evening Shade’, since then she has appeared in several movies and dramas.

Moreover, she had appeared in films like ‘Repo! The Genetic Opera’ and ‘From Prada to Nada’, amongst others. She has also participated in the 21st season of ‘Dancing with the Stars’ along with professional dancer Mark Ballas. Let us scroll over to know more information on her personal life as well as professional life. 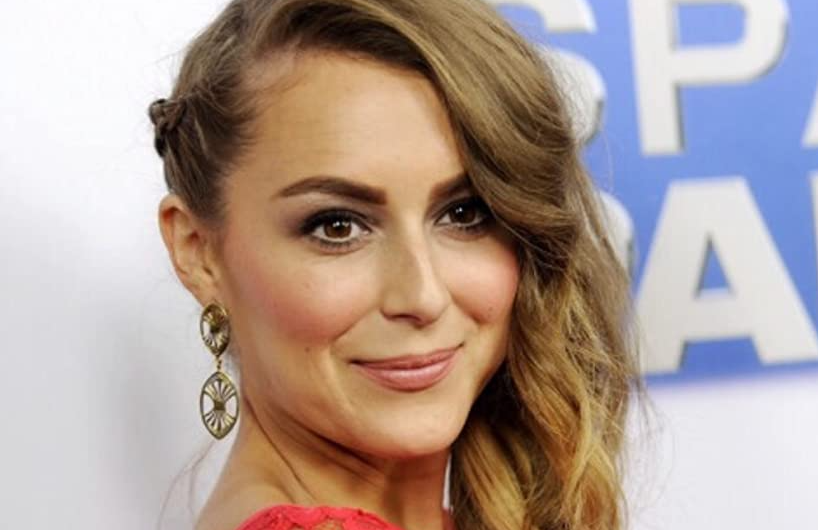 Vega was born on 27 August 1988 in Miami, Florida, the USA as Alexa Ellesse Vega. She was born as one of the children to seven of her parents Baruch Vega and Gina Rue.  Her father worked as a Colombian fashion photographer and mother is a former model. Additionally, he was an informant for the Drug Enforcement Administration.

In her early years, she spent childhood years of her life on a ranch in Ocala, Florida. Further, she has six siblings including actress Makenzie Vega. At the age of four, she moved with her family to California. However, she was homeschooled in her teenage. 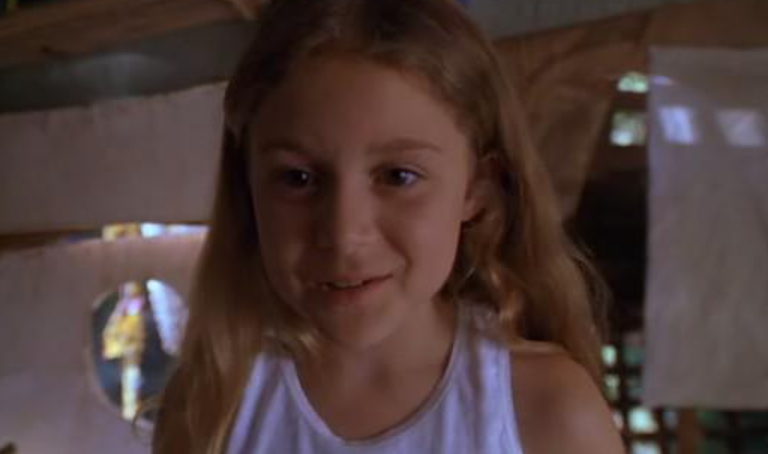 Her talent was discovered by her mother at the age of five years old and took her to an audition. As a result, she got the role of Emily Newton and appeared from 1993-94 in the final season of sitcom ‘Evening Shade’. Following that she debuted her big screen in 1994 as an Ed O’Neil in the movie ‘Little Giants’. However, she became popular worldwide from her role ‘Carmen Cortez’ from the movie ‘Spy Kids’ series. In 2003, she listed in the hottest teen celebrities in the July Vanity Fair issue.

From the film ‘Spy Kids’, she also started her music career and sang three songs from the soundtracks. She debuted her single ‘Isle of Dreams’. Additionally, she has sung the  “Christmas is the Time to Say ‘I Love You” in the ABC Family film Santa Baby 2: Christmas Maybe. As a dancer, she has competed in the 21st season of ‘Dancing with the Stars’. She was paired with professional dancer Mark Ballas and eliminated in week 9, finished the competition in 6th place.

😍😍😭😭 tears of joy for this monumental evening!!! Thank you @royalcaribbean! We love our girl #symphonyoftheseas #GodFamily

Coming over to her personal life, she was married twice but divorced once. She is current;y married to former Big Time Rush actor and singer Carlos Pena Jr. They married on 4 January 2014 after they engaged in August 2013. Their wedding held in Puerto Vallarta, Mexico, and adopted the surname PenaVega as their married name. The duo together welcomed two sons: Ocean King(2016) and Kingston James(2019).  In addition, the couple also shared a YouTube channel ‘LexLovesLos’.

Previously, she had married film producer Sean Covel on 10 October 2010. They wedded in his hometown of Lead, South Dakota, and walked down the aisle by Robert Rodriguez. However, their marriage didn’t last long, and announced their divorced via Twitter in July 2012. 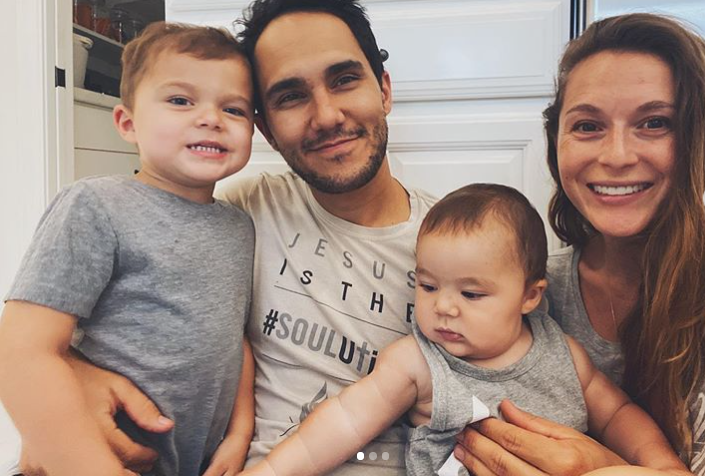 Caption: Alexa with her husband and kids
Source: Instagram

Talking about his earning, she has been making a good fortune from her acting career. Therefore, she has a net worth estimated at around $8 million from her career as an acting, singer, and dancer.

The actress has a slim and well-maintained body that stands to an average height of 5 feet 1 inch. Her body weighs around 57 kg with 35-25-34 inches body measurements. She has light brown eyes color with blonde hair color.