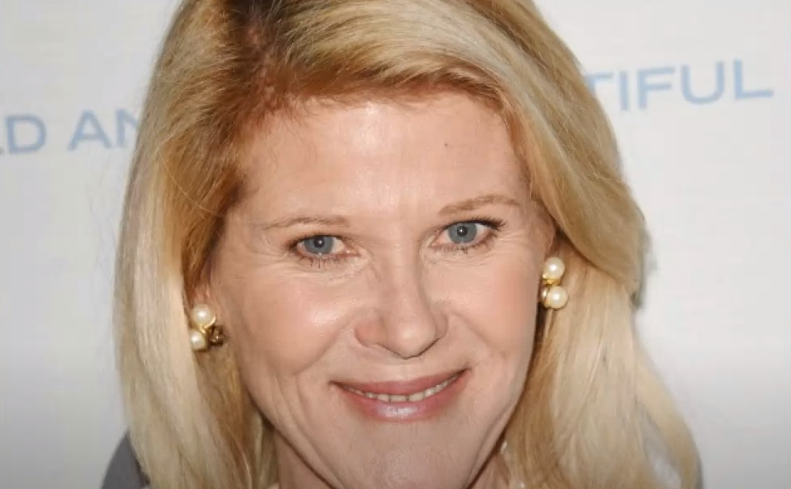 Alley Millis is an American actress and celebrity wife. She is popularly recognized for her roles as Norma Arnold in ‘The Wonder Years’ and Pamela Douglas in ‘The Bold and the Beautiful’. She has also appeared in several series and dramas like Yes, Dear, Teachers, Dr. Quinn, Medicine Woman, and NYPD Blue. Moreover, she is widely known for being the wife of the late actor, producer, comedian, and writer, Orson Bean.

Unfortunately, her husband died on 7 February 2020 at the age of 91 in a car accident. Actually, at the time of the incident, he was walking near Venice Boulevard and Shell Avenue in the Venice section of Los Angeles and then he struck by two drivers, with the second vehicle striking him fatally. 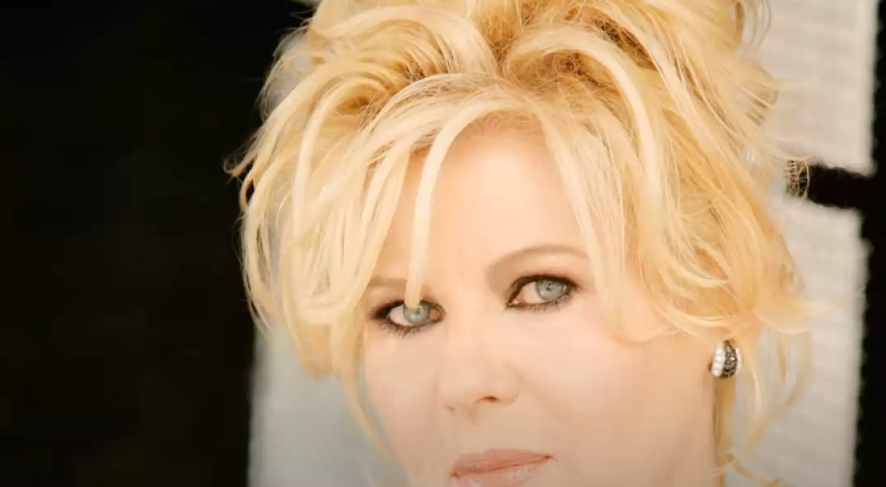 The actress was born in Chicago, Illinois on 9 May 1951 as Allison “Alley” Mills. She is the daughter of Ted Mills and his ex-wife, Joan Mills Kerr. Her father worked as a television executive and her mother, an author as well as an editor for American Heritage magazine. Later her parents divorced and remarried again. Her stepmother, Genevieve was an actress. While her mother’s husband Chester B. Kerr was a director of Yale University Press. Further, she has two siblings: a sister, Hilary Mills Loomis, and a brother, Tony Mills.

She surely has completed her schooling and university from a reputed one. But no information on her academics qualifications. Soon after graduation, she started her acting career and first appeared in the short-lived television comedy series ‘The Associates’. Since 1978, she has worked in various series and dramas including Making the Grade(1982), Mr. President(1987), ABC Afterschool Special(1990), Dr. Quinn, Medicine Woman(1993), Girlfriends(2002), and Teachers(2019).

Her first film appearance Women’s lib girl in 1970 ‘Diary of a Mad Housewife’. Since then she featured in dozens of movies and television movies. It includes Rape and Marriage: The Rideout Case(1980), The Beach Boys: An American Family(2000), Jane White Is Sick & Twisted(2002), A Golden Christmas(2009), 3 Holiday Tails(2011).

Talking about her personal affairs, she married her late husband Orson Bean in 1993. Bean was an actor and comedian known for hosting game shows and talk shows like ‘To tell the Truth’ and ‘The Tonight Show’. The two married in 1993 and since then they were together until her husband’s demise in 2020.

However, she is the third wife of late comedian Orson and 23 years than him. His first two marriages were with Jacqueline de Sibour(1956-1962) and Carolyn Maxwell (1965-1981). The couple has not produced any children as per reports. But Bean fathered four children from his previous marriages. She has not been in any kind of rumors or controversies for her extra-marital affairs or for works. 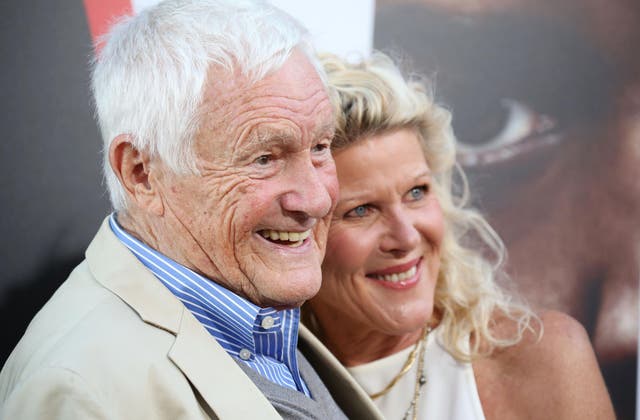 Talking about her net worth, her net worth has an estimation of around $2 million. Over decades, she has been working in the industry which helped her earn money as well as fame. Further, her late husband had an estimated net worth of around $4 million at the time of his demise.

The actress has an average-looking body figure that stands to a height of 5 feet 5 inches or 1.6 meters. No information on her body weight or body measurements. She has blue eyes color with blond hair color.