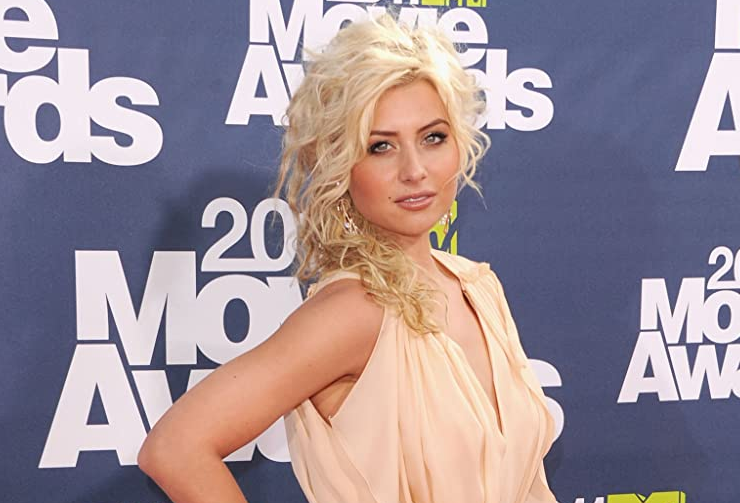 Aly Michalka gained recognition from her roles from the series like ‘Phil of the Future’ and Rose McIver‘s starrer ‘iZombie’. Further, the American actress has also amassed huge fame as a singer-songwriter and musician. Since 2004, she along with her sister, actress Amanda Joy “AJ” Michalka, performed in a musical duo called ‘Aly & AJ’.

Furthermore, the Revelist reported that the duo ‘Aly & AJ’ song ‘Flattery’ was about that time when AJ and Joe Jonas breakup. Wanna know more about the actress’s personal life, career, as well as net worth. 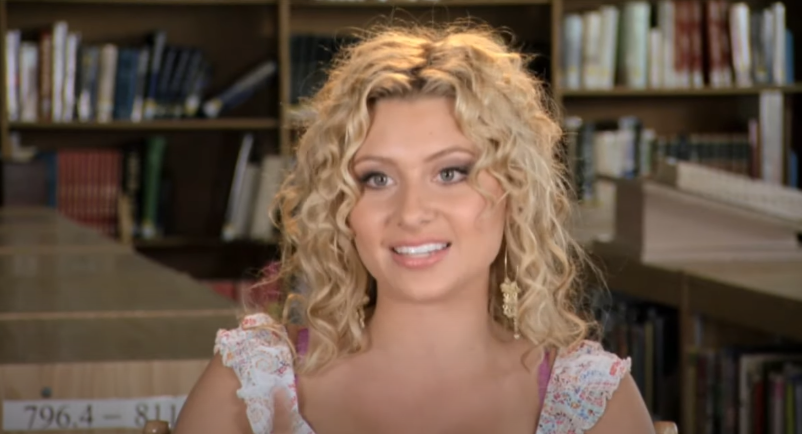 The actress was born as Alyson Renae Michalka on 25 March 1989 in Torrance, California. She was born as the daughter to parents Mark and Carrie. Her father owns a contracting company and her mother, a musician and performed with the Christian rock band “JC Band”. She grew up in Seattle, Washington, and Southern California, along with her younger sister, Amanda Joy “AJ” in the Christian family.  Further, her sister is also an actress and musician.

Since the age of five, she began to play the piano as well as acting in church play productions. Later, she started to play the guitar at the age of 13. Additionally, her parents got divorced. Regarding her education, she has not disclosed information on her academic education.

She began her acting and musical career from the year 2004. That year, she along with her sister AJ formed the musical duo ‘Aly & AJ’. Following the year, they released their first album ‘Into the Rush’ on 16 August 2005. After that, they have recorded several albums and singles including the 2006 holiday album ‘Acoustic Hearts of Winter’, 2007 ‘Insomniatic’, and 2017 single ‘Take Me’, amongst others.

In 2004, she joined the cast of the Disney Channel’s ‘Phil of the Future’ as in the role of ‘Keely Teslow’. After that, in August 2006, she also starred in the Disney Channel original movie ‘Now You See It…’, Then she appeared in the TV movie ‘Cow Belles’ opposite her sister, AJ Michalka.

I can’t feel my face when I’m with you

She had earned a wide exposure when she worked in a supporting role of ‘Rhiannon Abernathy’ in ‘Easy A’ along with Emma Stone and Amanda Bynes. Her other film credits include ‘The Roommate’, ‘Grown Ups 2’, and ‘Weepah Way’, amongst others.

Coming over to her personal life, she is married to independent film producer Stephen Ringer. The couple began to date in 2012 when they first met on the set of her film ‘Sequoia’. In 2014, she announced her engagement through her Instagram post and flaunting her engagement ring too. They became engaged at Big Sur, California, in July 2014 and married in a small ceremony in Portofino, Italy on 6 June 2015.

Previously, before she hooked up with her husband, she has been linked up with a few handsome guys. She dated Raviv Ullman after she met him in 2005 and separate in 2011. From 2011-2013, she has been dating Michalka has been in Joel David Moore. Following the separation with Joel, she had a fling with Matt Barr and Robbie Jones. Also, it is reported that she had an encounter with Matt Leinart (2008 – 2011). 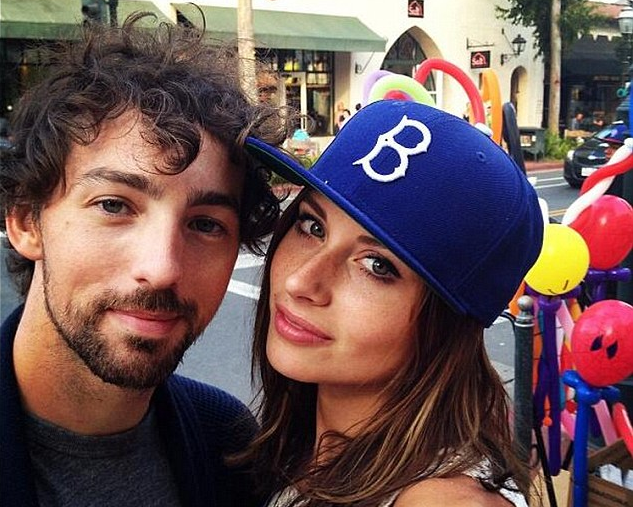 The American actress has amassed a hefty amount from her acting career. Further, she has also maintained a profitable amount from her career as a singer. However, there is no information about her salary or annual income. However, she reported having a net worth estimated at around $4 million.

She is highly active over different social media platforms having personal and verified accounts. But on Facebook, she has a joined account @AlyandAJ along with sis AJ having more than 250k followers. She has an Instagram account @iamaly with 596k followers. On Twitter, she goes by the handle @Aly&AJ with 601.4k followers.

Feeling more hopeful today & dreaming of all my favorite places in the world that have brought me more happiness than I could imagine. Tag your destination memory you most cherish below ⬇️

The gorgeous lady has a well-maintained and slim body that has a tall height of 5 Feet 8 inches or 1.73 meters. Her perfect body weights 55 kg and measures 36-24-36 inches with bra size 34C. Moreover, she has a green eye color with dyed blonde hair color.