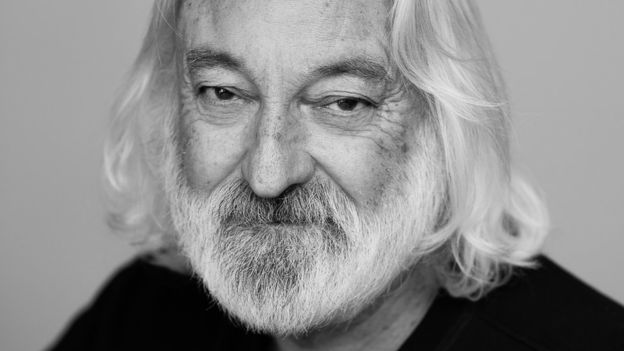 The ‘Star Wars’ famed actor and dialect coach Andrew Jack who worked with A-list celebrities had confirmed his death after being diagnosed COVID-19 on Tuesday. He was one of many several celebrities who had been diagnosed by the virus.

His agent has confirmed that the 76-years-old star died in Britain at Surry Hospital. Born on 28 January 1944, in London, England, he has built his career as a dialect coach working over 80 motion pictures since 1982. Throughout his career, he had worked with over 200 actors including Robert Downey Jr. and Pierce Brosnan. He had also portrayed the role of Caluan Ematt in Stra Wars: The Force Awakens as well as in Star Wars: The Last Jedi. At the time of his death, he was working on the upcoming American superhero film ‘The Batman’.

According to the report of Evening Standard, his agent Jill McCullough in a statement, Andrew died on Tuesday morning at St. Peter’s Hospital, Chertsey’. Before taking to the hospital, he resided in the oldest working houseboats on the Thames. Further, he had been not able to see the wife Gabrielle Rogers whom he had loved madly.

Unfortunately, his wife stuck in Australia due to Quarantine, having just flown in from New Zealand last week. However, Rogers has posted in her Twitter account captioning ‘we lost a man today who had been diagnosed with coronavirus 2 days ago. In addition to that, she also wrote without any pain, he slipped away peacefully knowing his family was with him’. Moreover, there is less chance of his funeral of not having a funeral.