Annette Roque is a Dutch model and celebrity former partner popular as the ex-wife of American news anchor ‘Matt Lauer’.  Roque started modeling early in the 80s and during her modeling career, many people used to know her as ‘Jade Roque’ professionally. As a professional model, she worked on some great projects with European cosmetics advertisements, American retail company ‘J. Crew’ and American Lingerie company ‘Victoria’s Secret’. Likewise, the model also worked for American multinational cosmetics company, ‘Revlon’ as a ‘spokesmodel’. Besides, Roques is not just a model but has insights into business as well. She owns a horse farm in the Hamptons by the name ‘Bright Side Farm’ since 2013.

Recently she was in news for giving divorce to her former husband ‘Matt Lauer’ in 2018. However, it was not the first time she wanted a divorce from Lauer. In the year 2006,  while Roque was pregnant with her third child ‘Thijs’, Roque filed for divorce. The reason for the divorce filed in 2006 was the inhumane treatment Lauer showed her however the former couple reconciled then. Eventually, in 2018, Roque once again filed for divorce due to the series of sexual assault allegations against Lauer by multiple victims. 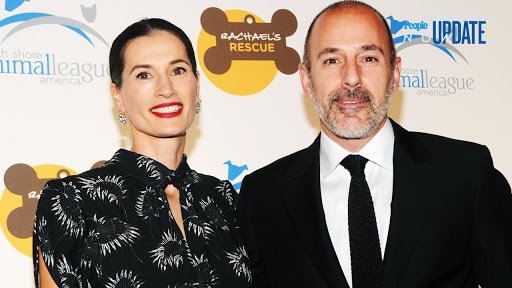 Roque was born to her Dutch mother and Indonesian father in the year 1966 in Draper, Utah. During her childhood, she spent a lot of her time with her family in Utah. Talking about her parents, there is no information available about them on the internet. Similarly, talking about her educational qualification, no details are accessible on what educational institute she attended.

Roque is currently busy with her horse farm. Managing the horse farms keep her busy most of the time. However, earlier she was very much involved in her modeling profession. She initially started her journey to become a fashion model with a french modeling agent. In the modeling profession, everybody called her ‘Jade’. Roque worked for big business organizations like Victoria’s Secret and J. Crew. 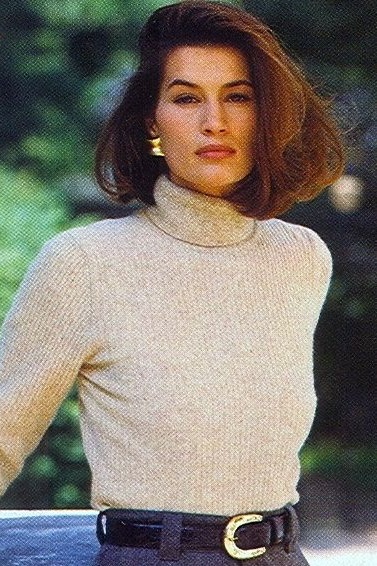 Roque is currently single after her divorce from American television journalist ‘Matt Lauer’ in 2018. The former couple met each other on a blind date in July 1997. After five months of dating, Lauer proposed to Roque and the two married on 3 October 1998 in Water Mill, New York. Together they have three children son Jack, daughter Romy, and son Thijs. 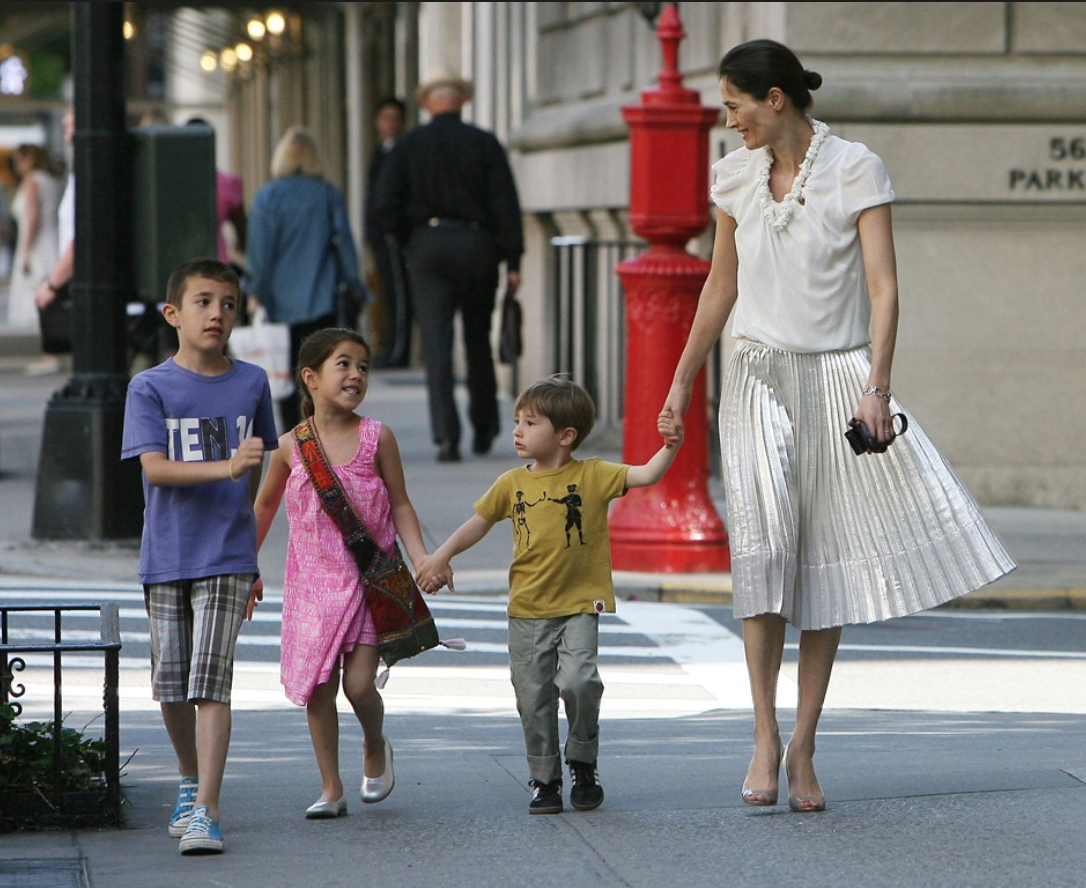 The former model has a total net worth of $60 million US dollars. Her main source of income is her profession as a former model. Similarly, talking about her social media availability, she is available on none right now.

The 55-year-old Dutch model is very beautiful to look at. She holds charming facial features, dazzling brown eyes, and has fair skin. Additionally, she stands 1.63 meters tall and weighs around 68 kgs. Besides, her other body measurements are 42-32-35.