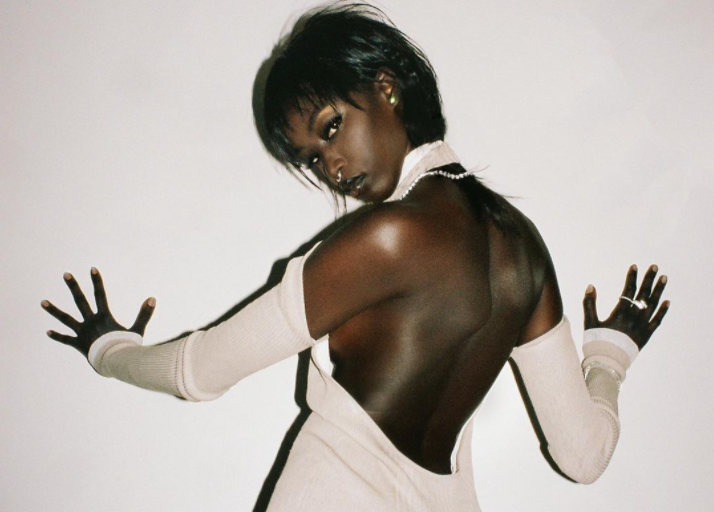 Anok Yai is an American fashion model having South Sudanese heritage. She became viral after she was photographed by professional photographer who posted her pictures on Instagram. Following that, she was asked by different top model agencies like IMG Models and Next model Management, which she latter joined the agency.

She has appeared in several commercials and print ads like Prada and Vogue. Moreover, she appeared as herself in the short film Saint Laurent-Summer of ’21 in 2020. Let us scroll over to know more information on her while reading her net worth and measurements. 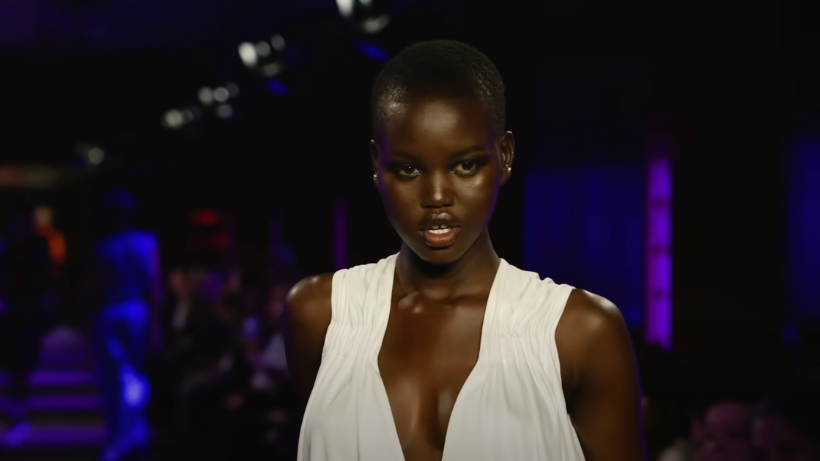 The gorgeous model was born on 20 December 1997 in Cairo, Egypt. She has not revealed the name of her parents but her father works for Easterseals while her mother, a nurse. When she was 2, her family moved to Manchester, New Hampshire. She has one sister named Alim who manages her schedules as well as a financial consultant.

For her education, she had graduated from Manchester High School West. After that, she attended Plymouth State University studying biochemistry with the intention of becoming a doctor. In October 2017, she was discovered by a professional photographer during Howard University’s homecoming week.

Her picture went viral on Instagram after he posted her photo on Instagram following which IMG Models contacted him. She then signed with Next Model Management and within four months she gained a huge notice. Also, she became the first Sudanese model to open a Prada fashion show. Additionally, she also appeared in the Prada SS 2018 campaign. She became an Estée Lauder spokesmodel in July 2018.

Speaking of her love life, the 24-year-old (as of 2021) model has not married yet nor reported being linked up with anyone. Anok is posibly single at the moment in fact she is focusing on her career development. She further prefers to hangout with her friends and family members.

Coming over to her earning, she has been making a good amount of money from her career as a supermodel. Therefore, she has an estimated net worth of around $3.5 million. Her main source of income comes from her modeling career and promoting top brands from clothing to electronic equipment. Also, she is ranked as one of the top and expensive models.

The beautiful model has a slim and curvy body that stands to a height of 5 feet 10 inches or 1.78 meters and weighs around 50 kg. Her perfect body has a measurement of 32 inches chest size, 24 inches waist size, and 32 inches hips size. She has black hair color as well as black eyes color with a dark complexion and charming face.