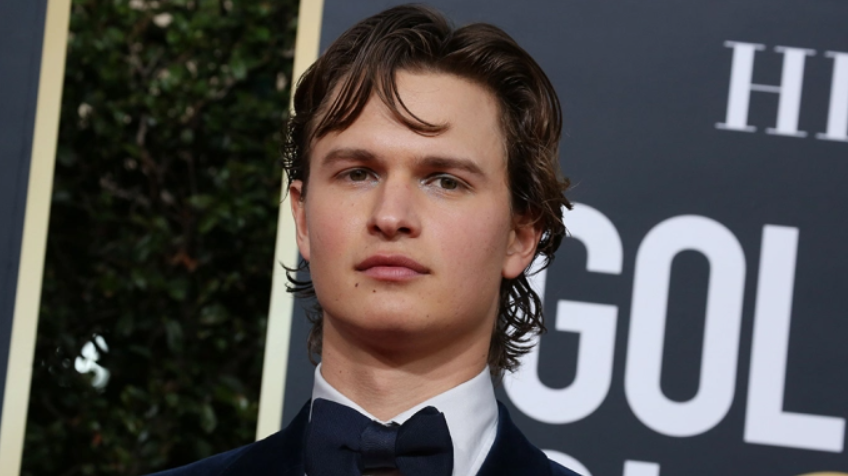 Ansel Elgort is an American singer, actor, and social media personality. He goes by the stage name under Ansolo and has released several singles. His songs include ‘Unite (2014)’, ‘The Right Stuff (2015), and ‘Yin Yang (2016)’. Further, as an actor, he came to recognize for his title character in the film ‘Baby Driver’. For which he received a Golden Globe Award nomination for Best Actor in a Motion Picture – Musical or Comedy.

He became the subject of a search in 2020 after he posted his nude photo April 2020 on social media as a part of fundraising for the cause of COVID-19. Also, in the same year, a woman accused him of sexually assaulting her back in 2014 through her Twitter account. Let us scroll over to discover more of his information in detail. 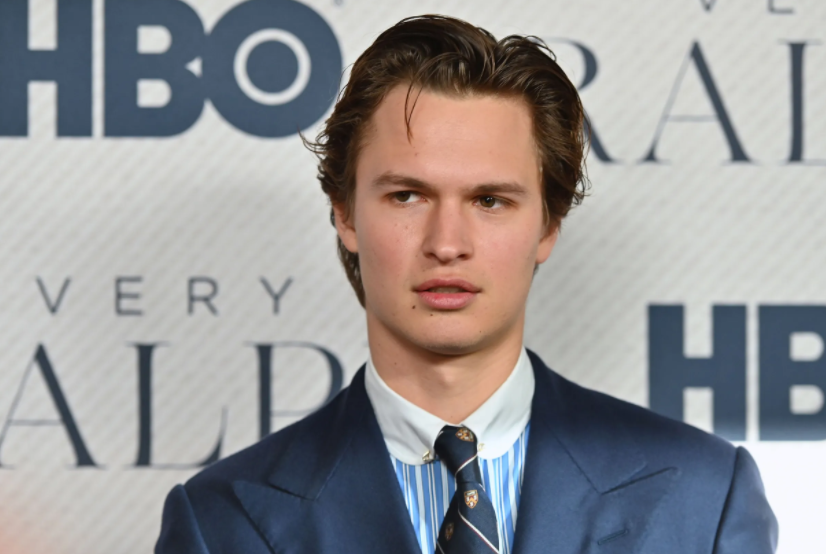 The multi-talented personality was born on 14 March 1994 in New York City, the U.S. He is the son of fashion photographer Arthur Elgort who has worked for over 30 years for Vogue. Whereas his mother Grethe Barrett Holby who served as a theatre producer, stage director, and choreographer. He has a mixed ethnicity of Russian Jewish, Norwegian, English, and German ancestry, and has a nationality of America.

He has two older siblings: sister Sophie Elgort and brother Warren Elgort. His sister works as a fashion photographer and his brother, a cinematographer. He had attended Trinity School in New York City, The Professional Performing Arts School, Fiorello H. LaGuardia High School, and Stagedoor Manor summer camp. Further, he also pursued ballet for five years at the School of American Ballet at the age of nine.

He also took the acting lessons from LaGuardia at the age of 12 and performed in the rendition of Hairspray. He had his lead role in an off-Broadway production of Regrets at the age of 18. In 2013, he made his film debut in the remake of Carrie. However, he gained recognition for his role in 2014 ‘Divergent’ as Caleb Prior. His other film projects include 2017 ‘Baby Driver’, 2018 Billionaire Boys Club, 2019 The Goldfinch, and post-production 2012 West Side Story.

He also ventured into the music industry under the stage name Ansolo. He then began to release a remixed songs like ‘Born to Die’ on SoundCloud. In 2014, he signed a deal with the record label Staar Traxx and Size Records. Following that, he released several singles including ‘To Life’. In 2015, he signed the Island/Universal Records and released the single ‘Home Alone’ with the label in 2016.

Speaking of the successful actor’s love life, he is not single at the moment nor married. However, he is in a relationship with his high school sweetheart named Violetta Komyshan. His girlfriend is a professional ballet dancer and fitness enthusiast. They first met at LaGuardia High School started to date around the year 2010. Because of their hectic schedule, the duo broke up. Anyway, they again reconcile in 2015 and since then they are together.

Furthermore, he was rumored to hook up with the actress Kaitlyn Dever. Recently in 2020, he made a headline when a woman named Gabby accused him of sexual assault in 2014. At the time, she was 17 and he was 20 through her Twitter account which later she deleted her account. The actor denied allegations and added that he and the woman had a brief, legal, and entirely consensual relationship. 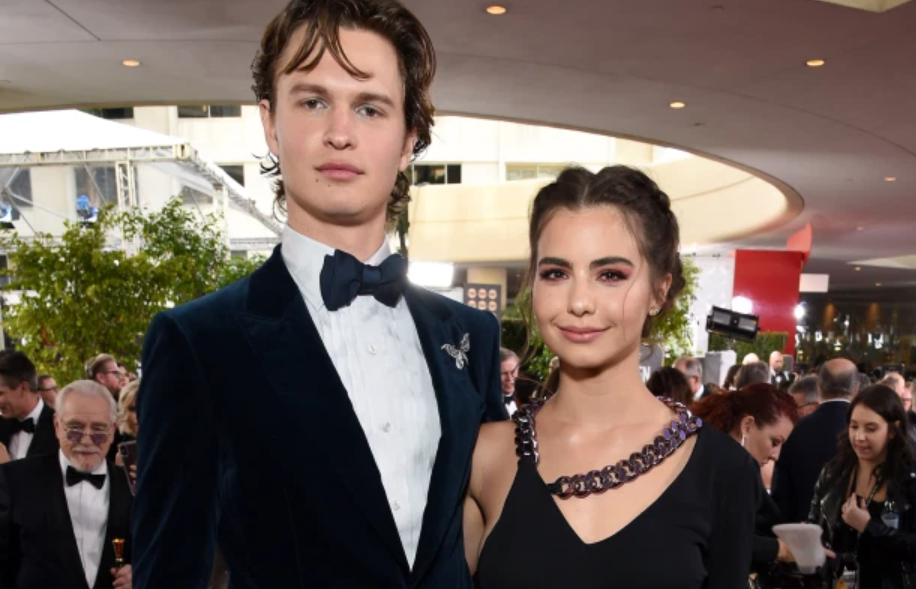 Talking about his earning, he surely maintains a good income from his acting and singing career. He further posses for the magazine covers as well as endorse the products. The multi-talented man has not only earned fame but also grossed a profitable amount from his career. Therefore, his net worth has an estimation of around $15 million

The handsome guy has a well-maintained athletic body build that measures 42 inches chest size and 32 inches waist size. His perfect body stands to a tall height of 6 feet 4 inches or 1.93 meters and weighs 79 kg. He has brown hair and dark brown eyes color with a magnificent smile.