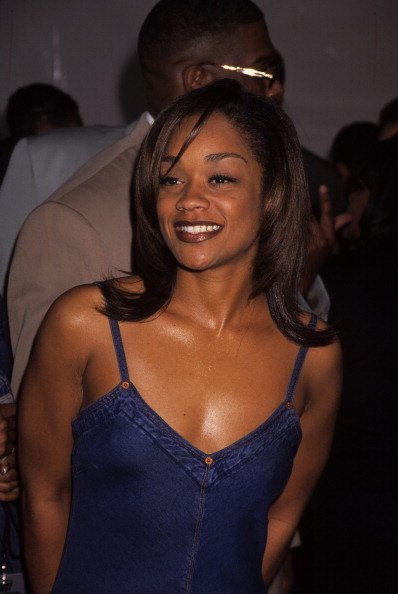 By the name itself, we can guess who Arnelle ‘Simpson’ really is? Let us break it down for you anyway. Arnelle Simpson is none other than the oldest daughter of O.J Simpson. O.J Simpson is a former NFL player. He was born on July 9, 1947, in San Francisco, California to his mother Eunice, and her husband Jimmy Lee Simpson. O.J was a very famous player back in the days. Simpson attended University if Southern California where he played for the USC Trojans.

He later played as a running back for the Buffalo Billa, San Francisco 49ers (1969 to 1979). O.J’s career came to an end and next he was charged for killing his ex-wife Nicole Brown and her friend Ron Goldman in 1994. After a lengthy and messy trial, he was finally discharged by the jury. However, the families of the victims filed a suit against him in 1997 which the court served a $35 million judgment against Simson for the victims “Wrongful death”.

O.J Simpson again got arrested in 2007 in Los Angeles, with a charge of arm robbery and kidnapping. Later, when he was found guilty he was sentenced to 33 years imprisonment with a minimum of 4 years without parole. Luckily, in July 2017, he was granted parole and was eligible for release on October 1, 2017.

O.J Simpson’s oldest daughter Arnelle Simpson was born on December 4 to his first wife Marguerite L. Whitley, 1968. Arnelle has two other siblings, Jason Simpson, and Aaren Simpson who died at the age of two. She also has two half-siblings, Justin and Sydney Brooke. Arenelle Simpson is well known to have been involved in her father’s trials and hearing in both 1994 and 2008. So, everything about her popularity basically revolves around her father’s court trials

As stated earlier, Arnelle’s popularity came as a result of her being involved in all of her dad’s trials. She gave all the support that he required at the time. She even appeared in the witness board for him.

“On behalf of my family … we want him to come home. And I know in my heart that he's very humbled,” says Simpson's daughter, Arnelle Simpson pic.twitter.com/DZwL1S6O6j

O.J’s daughter Arnelle was right there with her dad when he was charged for murder in 1994. Also during his 2008 crime charge, she made an emotional testimony at the hearing in 2017. Which ultimately promoted a unanimous vote from four commissioners on the Nevada board of parole to grant the release.

Whatever it was, Arnelle stood by her father in all of his trials, defended him and even advocate for his release. Even though her mother, Marguerite Whitley disappeared from the limelight since her divorce from Simpson in 1979, Whitley sat beside her children through all their father’s trials, and that is commendable.

Marguerite has been married twice since her divorce in 1979. She married to Randolph Lewis first which lasted from 1986 to 1991. Then later to Sale Rep Anthony Thomas in 1992. 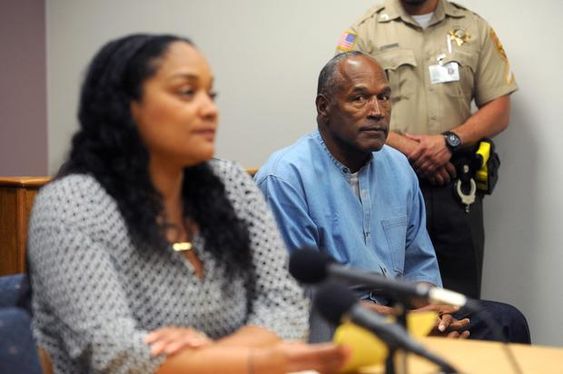 Where is Arnelle Simpson Today?

Generally, Arnelle has kept a low profile on herself and only came into the spotlight when it had to do with her father’s trial. According to the sources, She is currently living in Fresno, California. There isn’t information regarding her personal life or where she works.