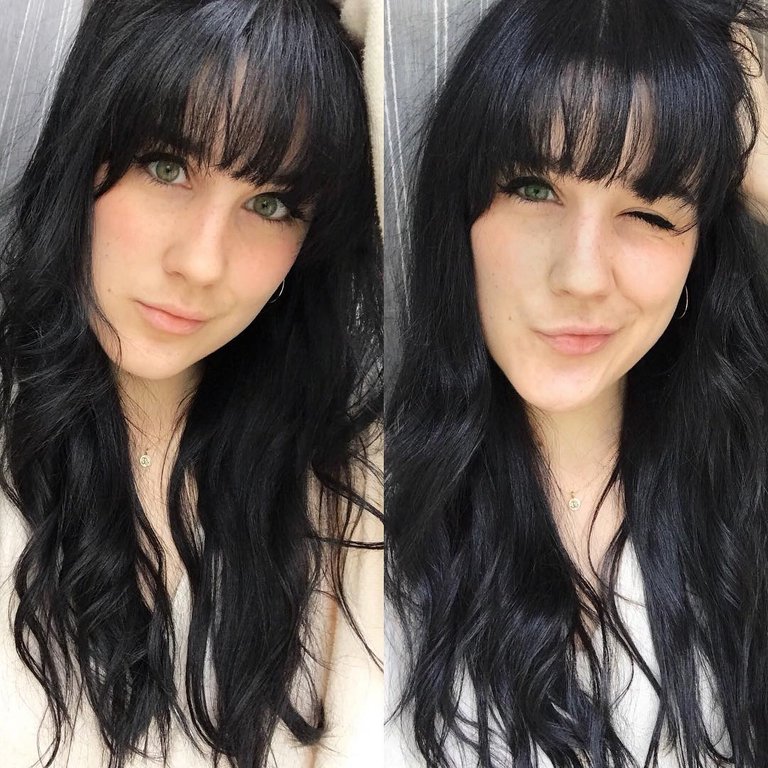 The multi-talented, Arryn Zech is a writer, Youtuber, and photographer.
Like Liliana Mummy, Zech is also a voice actress. She is famous for giving her voice to Blake Belladonna in the series RWBY.

Zech is associated with the Rooster Teeth Production. This production house produces web series called Red VS Blue where Zech voices for the character Dr. Emily. Let us know more about the young talented lady in details.

Arryn Zech was born on 4th of October 1990 in Spain. In her early age, she had to move to America with her family. She was raised in the city of New Braunfels, Texas. But there is not any information available on her family or siblings.

For her education, she attended North East school of Arts high-school in Texas. There, she majored in Musical Theatre. She used to play roles in various theatre drama while she was in high school. Later, she joined the University of Texas, Austin to get a degree in Bachelor in Journalism. She majored in copy editing and design. Currently, she is pursuing her acting career in Los Angeles.

Zech had started her career from her high school days but she officially began her career as a voice actress. Even though she is a voice actress, she has also interest in photography and writing. Moreover, Zech is a Youtuber and mostly collaborates with Rooster Teeth.

As for personal life, she has not revealed much about it. But as regards to her love life, previously she was in a relationship with Miles Luna who is the head writer animation of Rooster Teeth.

According to some sources, Arryn is now in a relationship with Bob Morley from 2015. Bob Morley is an actor who had made a number of appearances in theatre productions and short films. Other than that there are no any rumors and controversy heard so far.

Although Zech is an established Youtuber and Voice actress, her career is constantly growing Her total net worth and salary is under review. However, her net worth is assumed to be more than $500,000.