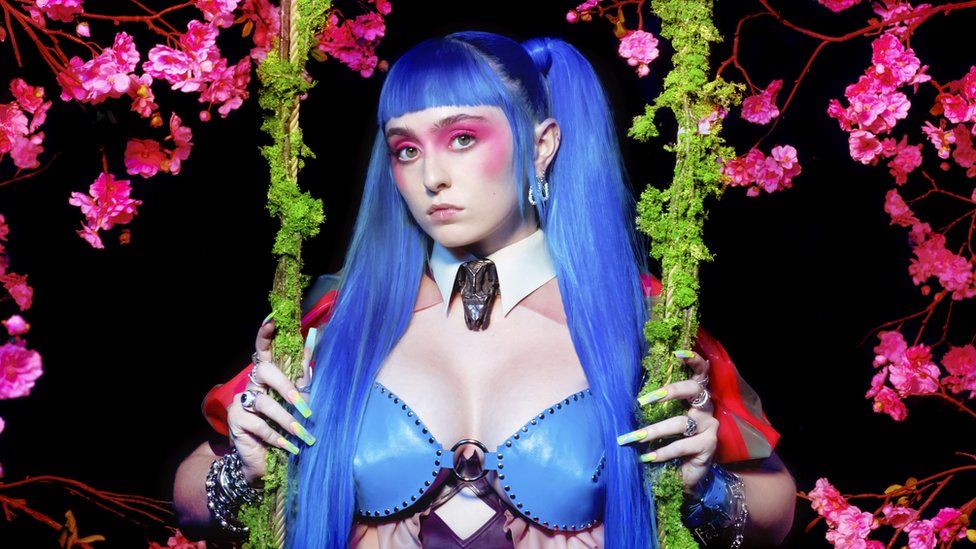 Ashnikko is an American singer, songwriter, and rapper. She gained the attention for her single ‘Stupid’ with fellow rapper and singer, Yung Baby Tate in 2019. The single became viral on the digital video-sharing platform Tik Tok. Further, it was also received certified gold in the US and Canada.

Furthermore, she has not been in controversies or rumors. But in October 2020, she became the topic of gossip when a male fan of singer Danny Brown shouted that her music sucks. The incident took over when she toured with the American rapper and songwriter Danny Brown and performing in Canton Hall, Dallas. Reports say that she left in tears afterward. Let us scroll over to find out more about the rapper. 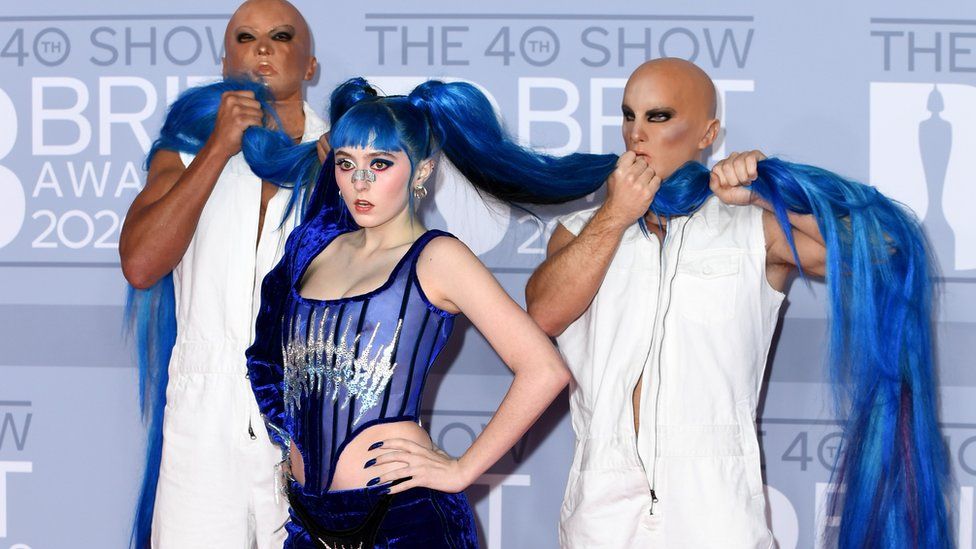 The musical personality was born on 19 February 1996 as Ashton Nicole Casey. She was born as the daughter of supportive parents in Oak Ridge, North Carolina, and raised in the city of Greensboro. From a young age, she was exposed to country music and Slipknot by her parents. She revealed that until the age of 16, she didn’t listen to the music of male singers. Instead, she listened to the songs and raps of M.I.A and others.

Due to her father’s education, her family moved to Estonia and then Riga, Lativa. There she attended Latvian public high school and became the only American to attend the school at that time. After years, she by herself moved to London, England at the age of 18 where she began to polish her music career.

In July 2016, she released her first single ‘Krokodil’ on SoundCloud. After that, in 2017, she released her first EP ‘Saas Panckaes’ under Digital Picnic Records. Following that, her second EP ‘Unlikeable’ came out in November 2018. She recorded her third EP ‘Hi It’s Me’ in July 2019 featuring singles like ‘Stupid’ which also became viral on video-sharing media, Tik Tok. Her other EP ‘Working Bitch’ also became popular n the platform.

Additionally, she has co-written eight songs as well which two of them featured on Brooke Candy’s debut album ‘Sexorcism’. Also. she has co-written the song ‘Boss Bitch’ with rapper Doja Cat in 2020. In the same year, she recorded her singles ‘Tantrum’, ‘Cry’, and ‘Daisy’. In January 2021, she released the debut mixtape ‘Demidevil’.

The singer in her twenties is single at the moment and focusing on her career development. However, you must be wondering whether she previously has been in a relationship or not? Or you might be thinking about her sexual preferences. As she recently was been in the headlines after her tweets about her sexual orientation. Therefore, she described herself as a feminist and also revealed that she is bisexual.

Moroever, in the past, she was in a relationship with a guy. Further, in a 2019 Twitter post, she revealed that her ex-boyfriend cheated on her with the girl he is dating. Despite that, she has not provided much of her dating relationship in the media.

She has a net worth estimated at around $500 thousand from her music career. She reported generating an amount of income of $95.2 to $1.5 million yearly. Further, she also makes profitable money from posing for different magazines as well as from her social media appearances.

She has a slim and attractive body that measures 34-24-35 inches of chest-waist-hips respectively. Her perfect body stands to a height of 5 feet 3 inches or 1.6 meters and 50 kg. She has brown eyes color with blue eyes color.