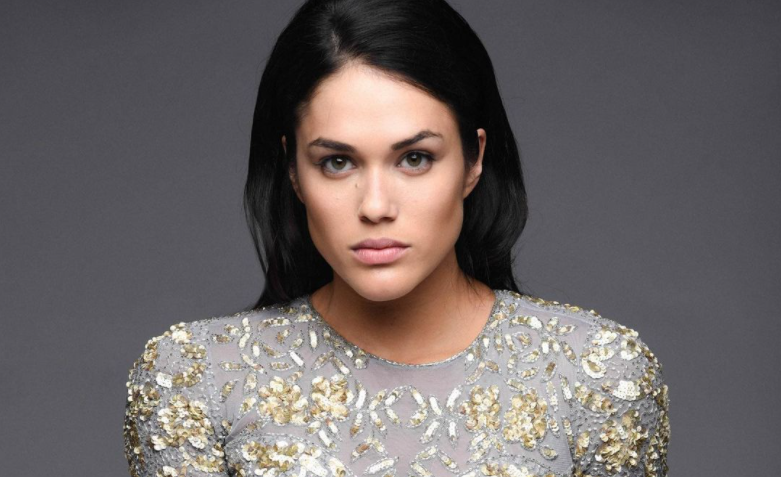 Audra Mari is an American model, television host, and beauty pageant titleholder. She came into the premises after she was crowned the 2016 Miss World America on 8 July 2016 and ended up in 6th place. Before that, she represented the state of North Dakota at the Miss Teen USA and Miss USA pageants placing 1st runner-up in each pageant.

She recently came in the headline for her engagement with an American actor and former fashion model, Josh Duhamel in January 2022. He has appeared in various modeling work as well as acting projects including All My Children. The couple has twenty-one years age gap. Wanna know more about her then keep on scrolling. 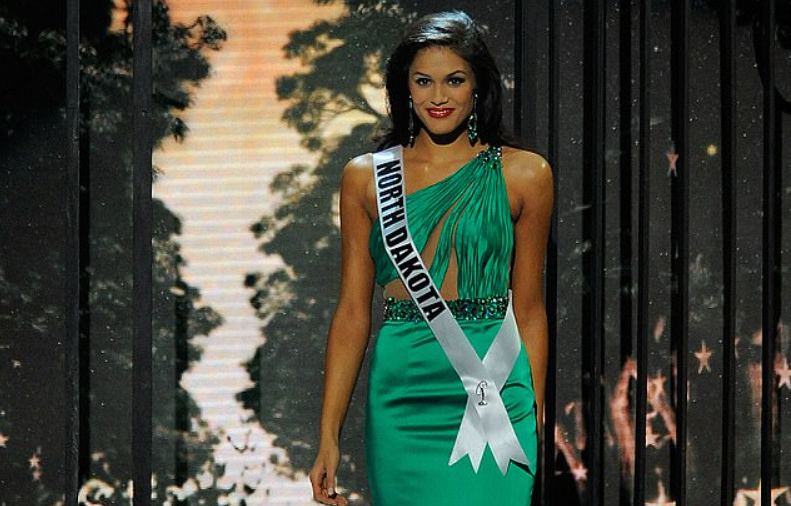 The beautiful television personality was born 8 January 1994 as Audra Diane Mari. She was born and raised by her supportive family in Fargo, North Dakota but has not revealed information on her parents. However, she occasionally shares pictures of her family on her Instagram page.

Regarding her education, she completed her schooling at Davies High School in Fargo. Following that, she went on to join Noth Dakota State University from where she graduated in public relations and communications. Additionally, she told that her peers bullied her during her sophomore high school years. Moreover, in July 2011, she participated in a beauty pageant at Atlantis Paradise Island where she represented North Dakota state and placed first runner-up.

She later won the Miss North Dakota USA 2014 title after three years and was represented in the 2014 Miss USA pageant where she again ended up with first runner up. After that, she won the title Miss World America 2016 on 8 July and went on to represent the US in Miss World 2016 in December 2016 and placed at 6th position. Following that, she started her career in modeling at the age of 20 after moving to Miami. She then had hosted a television show on Welcome Channel as well.

As we have mentioned earlier she is not married yet but engaged to her longtime boyfriend actor/model, Josh Duhamel. The duo are together Since late 2019 and became engaged to a 49-year-old actor on 8 January 2022. Prior to her relationship with an actor, she was in a two-year relationship with Property Brothers’ Jonathan Scott.

On the other hand, her fiance was previously married to singer Stacy Ann Ferguson, (aka Fergie) on 10 January 2009. They wedded in a Catholic ceremony at the Church Estate Vineyards in Malibu, California. Their relationship started to turn sour and separated on 14 September 2017 and finalized their divorce in the late-November 2019. From their married relationship, they had welcomed a son born in August 2013. 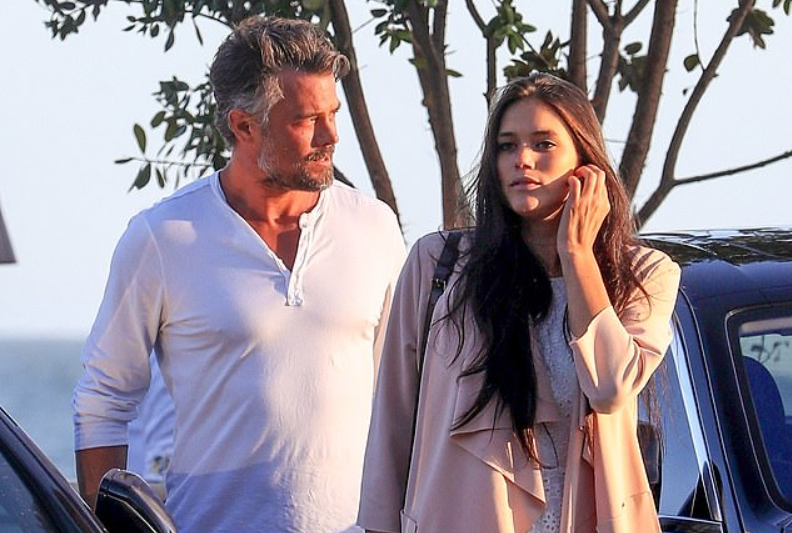 The beautiful brunette might have been earning a good income from her career as a model. Also, she has started her career as a television host and had hosted a show at least once. She has appeared in her several modeling assignments representing top magazines and promoting brands. Therefore, she has an estimated net worth of around $500 thousand or above.

As a beauty pageant holder and model, the tv personality has a well-toned and slim body that measures. Her perfect body stands to a height of 5 feet 10 inches or 1.77 inches and weighs around 60 kg. She has dark brown hair color and a beautiful pair of green eyes color.