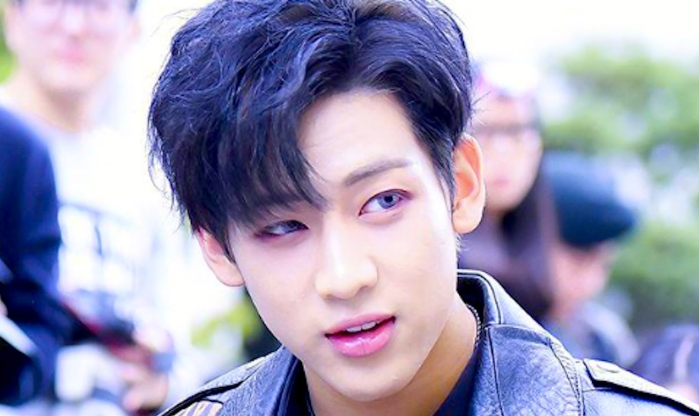 Kanphimuk Phuwakun, popularly known as Bam Bam, is a Thai singer, songwriter, rapper, record producer, and dancer based in South Korea. The artist is best known for being a member of the South Korean boy band Got7 of JYP Entertainment. The group consists of seven members along with him: Mark, JB, Jackson, Youngjae, Jinyoung, and Yugyeom.

Prior to joining the JYP Entertainment, BamBam had failed the 2007 JYP Global Audition in Thailand. However, he got a chance after winning the 2nd place in the 2010 LG Entertainer Contest. Wanna know more about the Kpop singer details on his personal life, career, as well as net worth? Then stay tuned. 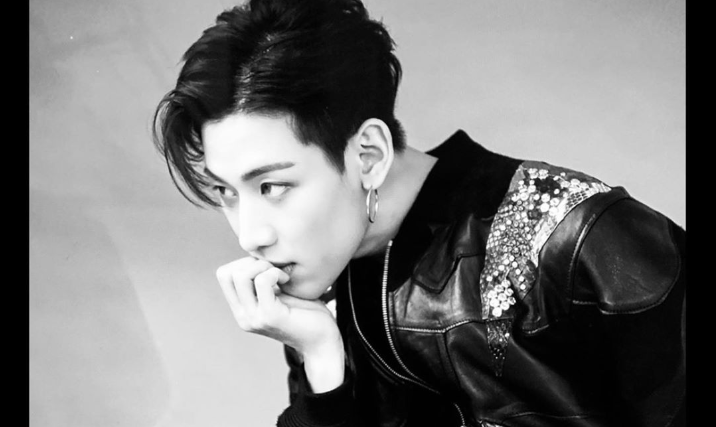 He was born as Kunpimook Bhuwakul on 2 May 1997, in Bangkok, Thailand to loving supporting family. His stage name Bam Bam is taken from the Flinstones, son of Barney and Betty Rubble. Further, he was born as the son of mother Kochakorn Bhuwakul and her husband. Sadly, he lost his father when he was very young. He has three siblings: two older brothers and one younger sister, all of them are popular dancers. Additionally, he is trilingual: Fluency in Thai, English, and Korean as well as devout Buddhists.

For his education, he attended Saiaksorn Elementary School and later Pramoch Witthaya Raminthra High School, from where he graduated in January 2020. He got interested in Korena culture and music from a young age when his mother took him to several concerts including Rain. That’s how he became interested and join the dance crew We Zaa Cool at the age of ten. There, he participated along with Lisa from Blackpink and Ten of NCT.

Before debuting his career officially with GOT7, he was a trainee under JYP Entertainment for three and a half years. However, it was not easy for him to get a position where he is now. Previously, he was failed to get in the JYP but after winning the JYP World Tour Audition in Thailand, he moved to South Korea at the age of thirteen. Prior to that, in 2007, he won the first prize in Thailand Rain Cover Dance Competition. Then in 2010, he won second place in Thailand LG Entertainer Competition.

While he was a trainee, he had appeared on an episode of Mnet’s reality survival program ‘WIN: Who Is Next’ in 2013. After a few months, on 1 January 2014, JYP Entertainment announced the debut of GOT7 as a Kpop boy band group. He along with his band member debuted their first song ‘Girls, Girls, Girls, in January 2014 with the track music video.

He has also appeared in many variety shows including 2016 ‘Real Men’ along with Jackson and 2017 ‘I Can See Your Voice’ along with his band members as well as in Thailand version of the show. From March 2015 to March 2016, he and Jinyoung became the host of Mnet’s ‘M Countdown’ alongside Shinee’s Key. In 2017, he recorded the single ‘Make it Right’ for Yamaha Thailand’s motorcycle qbix. In 2019, he became the spokesperson of a campaign ‘UNICEF Thailand’ and donated 100 thousand baht to help the affected children.

Being one of the biggest talent agencies in South Korea, JYP Entertainment has made some rules about the dating of their trainees or artists. So, all of the artists of GOT7 are single as of now, however, some of them were in a relationship before the group’s debut. As of Bam Bam, he has admitted that he had dated a Japanese girl before his debut in the industry.

He was rumored to be dating the TWICE’s Mina when their picture leaked on the media. However, it remains rumored only and they confronted as a friend and no relationship between them. Further, the GOT7 second youngest singer is single as of now and focusing on his career development. 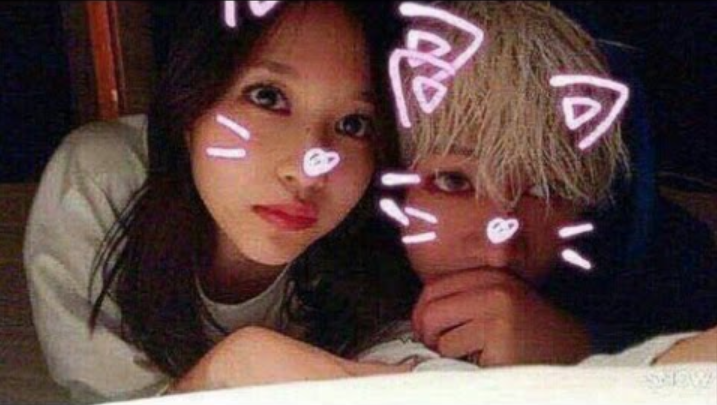 First of all, let us see how much the group GOT7 makes? Well, according to sources, the Kpop group from the JYP entertainment makes a net worth having an estimation of around $10 million. Also, It is said that the group is not as wealthy as some other Kpop bands like BTS or Blackpink. But it has a considerable amount for each of its members. Likewise, coming to BamBam’s earning then it’s under review. However, the singer has a net worth estimated at around $1 million.

He also makes a profitable amount from endorsing as well as promoting the products. Moreover, on 5 December 2017, he launched his own clothing line ‘doubleB’ in the collaboration. It was launched for the limited edition design that availed for two weeks. Further, the amount of selling clothes was given to Water.org that provides access to safe drinking water.

Thank you so much for all the birthday wishes💚

He is active over different social media platforms with personal and verified accounts. On Twitter, he goes by the handle @BamBam1A with 5.9 million followers. Also, he has an Instagram account @bambam1a with 11.1 million followers. But he does not have any accounts on Facebook.

The singer has a slim and well-trained body that has a height of 5 feet 7 inches or 1.70 meters. His perfect flexible body weighs around 64 kg with the body measurements of 38 inches chest, 30 inches waist, and 13 inches biceps. Further, he has brown eyes and hair color which he dyed according to new trends.