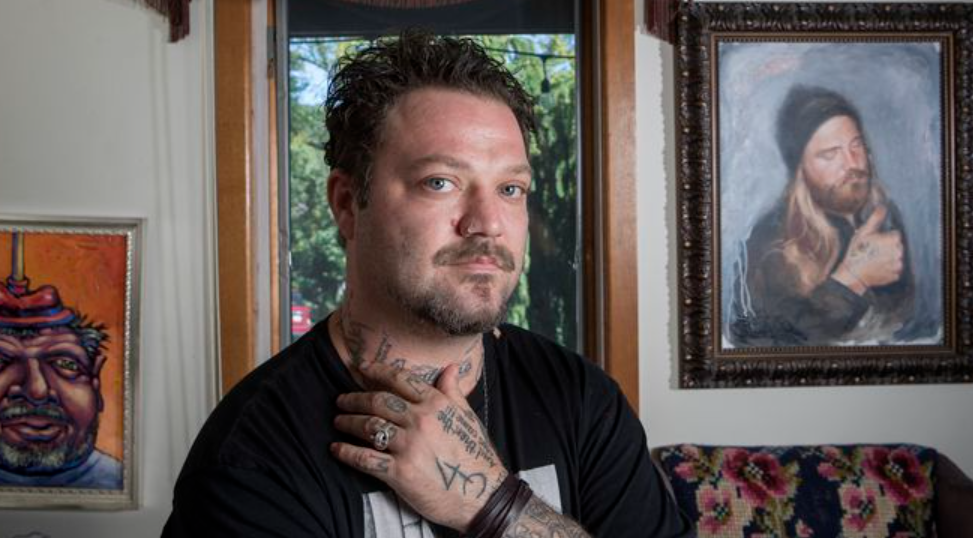 Bam Margera is an American reality television star, former pro-skateboard, and stuntman. Other than this, he also featured as a Co-creator, director, executive producer, and writer. He has created the Jackass spin-off shows Viva La Bam and Bam’s Unholy Union. However, he rose to prominence after his appearance on the MTV reality stunt show Jackass with his long-time friend, Ryan Dunn.

Moreover, the television personality has also involved in a few legal issues. It includes the incident in 2013 when he left Iceland without paying damages of the rental car dispute the year in 2012 and therefore arrested at Keflavik Airport. He had also a history of alcohol abuse since his twenties. During filming Viva La Bam footage of Jackass, he was seen drinking frequently. However, he had entered a few sessions of rehab but never finished full course saying he didn’t belong there. Wanna more than keep on scrolling. 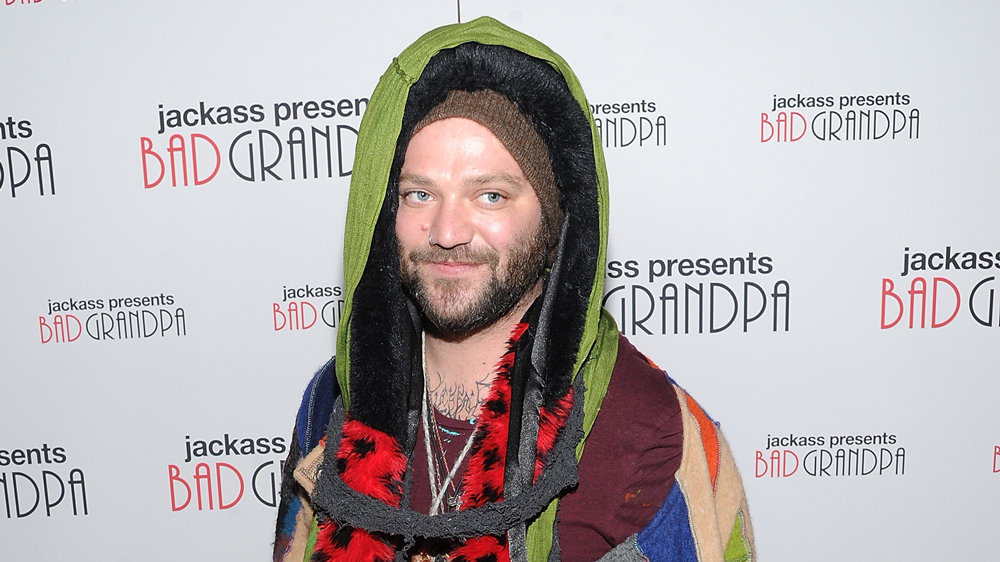 Bam was born as Brandon Cole Margera on 28 September 1979. He was born as the son of April and Phil Margera in West Chester, Pennsylvania, the U.S. He has an older brother named Jess Margera and the nephew of Vincent “Don Vito” Margera. Additionally, he recalled that his grandfather nicknamed him “Bam Bam” at the age of three and later shortened to “Bam” by his peers.

For his education, he joined his schooling at West Chester East High School. However, he didn’t complete his junior year, instead, he received his GED later. Regarding his career, he rose to prominence as a professional stuntman and former skateboard. He initially shoots videos from himself and his friends skateboarding and stunts which later turned into the CKY video series.

Eventually, his stunt videos led him to become part of MTV’s cast of Jackass while CKY crew members played supporting roles to various degrees. He then had appeared in Jackass: The Movie, Jackass Number Two, Jackass 3D, and Jackass 3.5. In 2003, he had his first appearance on the screen with the film ‘Grind’ and cameo in ‘Charlie’s Angels: Full Throttle’. He also a writer, director, producer, executive producer of the comedy film ‘Bam Margera Presents: Where the ♯$&% Is Santa?’ based on MTV’s videos.

The reality television star is a happily married man. He is currently married to a woman named Nicole Boyd on 5 October 2013 in Reykjavík, Iceland. The couple welcomed their first child Phoenix Wolf on 23 December 2017. However, he previously engaged twice, and one led to married and then divorced. He first engaged to divorcee and single mother Jenn Rivell. However, this relationship of his ended their seven-year relationship in 2005.

His second engagement was with the childhood friend Melissa “Missy” Rothstein in 2006. Later, they end up with marriage on 3 February 2007, in downtown Philadelphia attended by almost 350 friends and family. Their wedding was chronicled on the MTV series Bam’s Unholy Union. Margera told Howard Stern in an interview in October 2010, he and Missy were living in separate cities after Missy knew that he had girlfriends. Eventually, the couple divorced in November 2012. 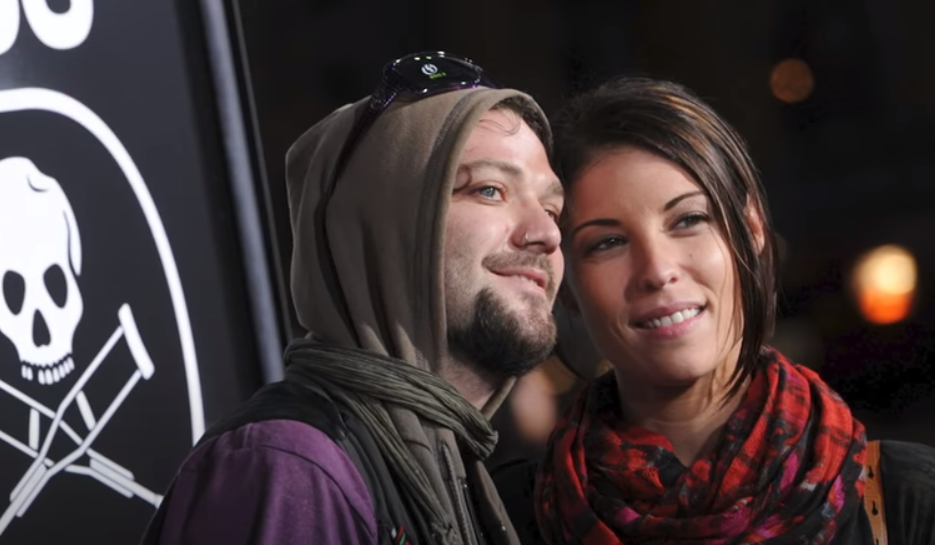 Coming over to her personal life, he has been making a hefty amount from his career in the entertainment industry. Therefore, he has an estimated net worth of around $20 million. Further, he also owns more than a $1 million home in the West Chester, Pennsylvania area.

He has a slim and fit body structure that stands to a height of 5 feet 5 inches or 1.65 meters. His body weighs around 73 kg with 39 inches chest size and 35 inches waist size. He has brown hair color with blue eyes color.