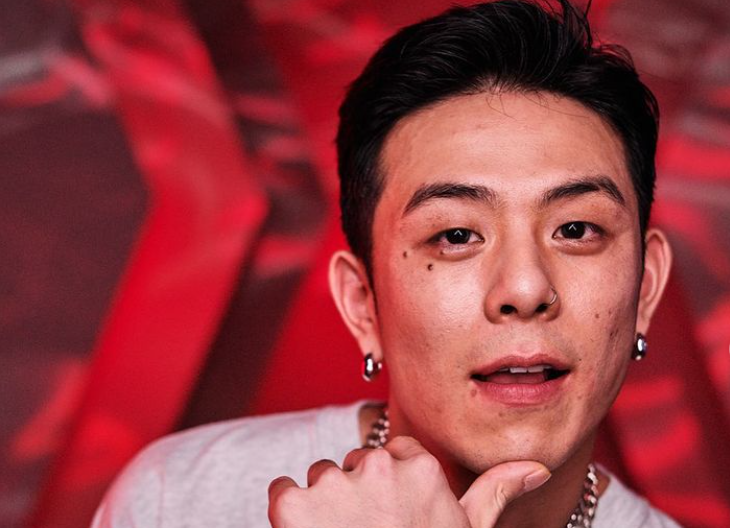 Lim Sung-bin who is popularly known as Beenzino, a South Korean rapper currently signed under Illionaire Records. He made his first official public appearance on 5 June 2011 at Dok2’s Hustle Real Hard Concert. Since then he has recorded his three solo albums and did several collaborations with top artists.

The musician became popular for his melodic style of rapping. Along with his Korean rap scene, he also recognized for singles like “Dali, Van, Picasso” which became a mainstream hit. Additionally, he has performed at the 2014 Asian Music Festival and toured as a solo artist in the U.S. in 2015 too. Let us scroll over to know more of his information.

The rapper was born on 12 September 1987 in South Korea and raised in Christchurch, New Zealand. Before starting his middle school, he moved to South Korea and attended in Yangpyeong, Gyeonggi province. Following that, he enrolled at Seoul National University where he pursued the study of sculpture and graduated in 2014.

He first came to recognition by posting recordings to the DC Tribe website. Following that, he went on to feature on albums of artists including Dok2, Epik High, Supreme Team, and Verbal Jint. On 28 July 2009, he debuted as a solo MC on hip hop producer Primary’s collaborative album P’Skool’s Daily Apartment. In 2012, he debuted his solo career and released his first solo album ’24:26′.

In the same year, he has collaborated with label-mates ‘The Quiett’ and Dok2 in the free digital single ‘Illionaire Gang’. He released his second album ‘Up All Night’ in 2014 but before that he pre-release ‘Dali, Van, Picasso’ in 2013. The single was downloaded almost over 600k times without a music video and won the title ‘Single of the Year’ in the 2013 HiphopPlaya Awards. In 2016, he recorded his third album ‘Love Blossom’.

He has also won awards like the 2010 HiphopPlaya Awards for Featuring of the Year. For the same category, he was awarded in 2011 and Best Lyrics/Verses in 2012 for the single ‘Profile’.

Talking about his relationship, he has been in a relationship with his longtime girlfriend, Stephanie Michova. The couple has been dating for six years since 2015 and sharing an apartment together. Looking shortly at his girlfriend, Stefanie is a model from Germany who works both as a model and as an actress.

The model has signed with a famous modeling agency called Wilhelmina. She also has appeared in the music video of Demi Lovato’s song ‘Cool for the Summer’. In addition, she has appeared in numerous music videos including A$AP Rocky‘s ‘Long Live A$AP’. Furthermore, he was discharged from the army today on 17 February 2019 after spending 21 months at a unit under the Army’s 6th Infantry Division near the inter-Korean border. 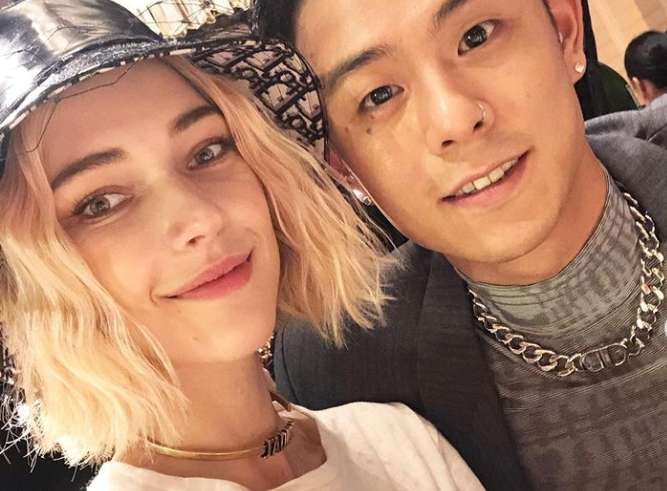 He has been making a good income from his music career. However, he has not discussed exact information on his income or salary. However, he reported having a net worth estimated at above $1 million.

The rapper has a slim and athletic body that stands to a height of 5 feet 11 inches or 1.80 meters. Other than this, there is no further information on his body weight or measurements. He has black eyes color as well as hair color which he dyed according to the new color trend.