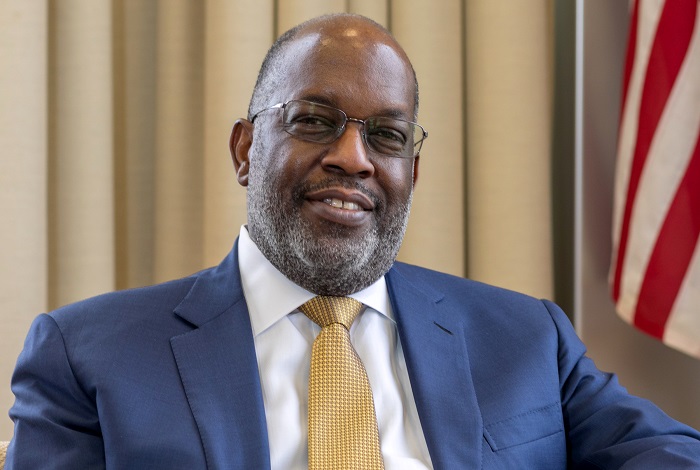 Bernard Tyson is an American former health executive. Additionally, he was the CEO of Kaiser Permanente’s integrated managed care alliance which is the largest such company in the United States. The company provides 12 million people with health care. The health executive was serving Kaiser Permanente’s integrated managed care alliance for more than 30 years. However, on 10 November 2019, he died suddenly in his sleep. People regard the death of Tyson as a loss for the organization and people whom the organization was serving for years.

The public remembers him as an exceptional leader and visionary. Tyson was sixty years old when he died. The exact reason for his death was a heart attack during sleep. 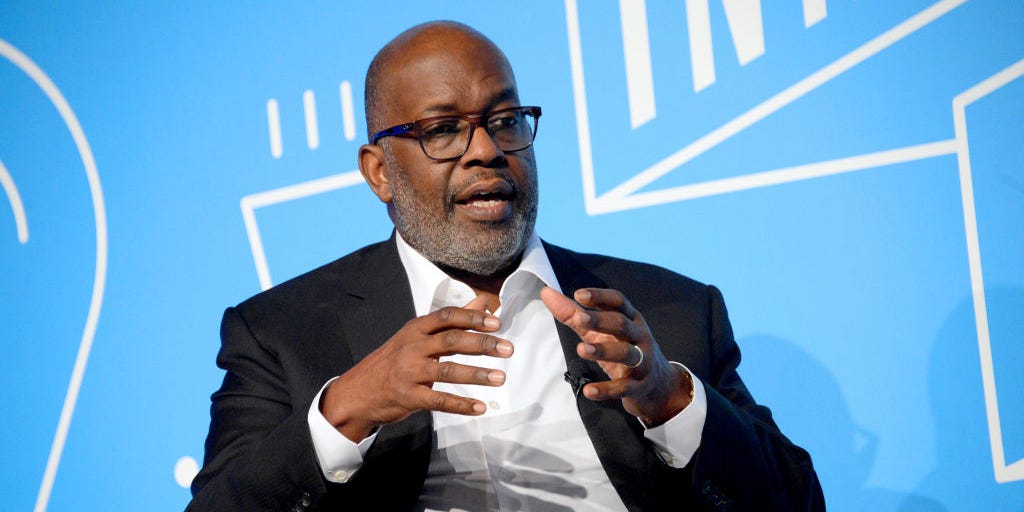 Bernard James Tyson was born to his parents on 20 January 1959, in Vallejo, California. His mother’s name is Billie Jean Tyson, a homemaker, and his father is Moses Tyson, a pastor. There is no information available if he had any siblings however, talking bout his educational career, Tyson earned a Golden Gate University Bachelor’s degree and an MBA degree.

In January 2014, Tyson assumed the role of Kaiser Permanente’s chairman and served as CEO since 2013, making him the first African American to hold such a position. His career at Kaiser Permanente has spanned over 34 years, and during this period he has successfully handled all major facets of the organization, working in positions from hospital administrator and division president to the chief executive officer of the national health care organization headquartered in Oakland, California.

In 2015, he was Modern Healthcare’s third most prominent individual in health care. Modern Healthcare called him the second most influential individual in health care in 2014. As a leading expert on public health in America, TIME listed him on the TIME 100 Most Influential People list in the year 2017. Similarly, in 2018 he was among the 50 Most Influential People in Health Care by Time Magazine. He served on the American Heart Association board. He started out at Kaiser as an intern. ‘I already owe three months of free labor to Kaiser Permanente,’ he joked, according to his biography of Golden Gate University.

Three months into the six-month internship, he was hired. Before Kaiser, he served as the Division President’s hospital administrator. 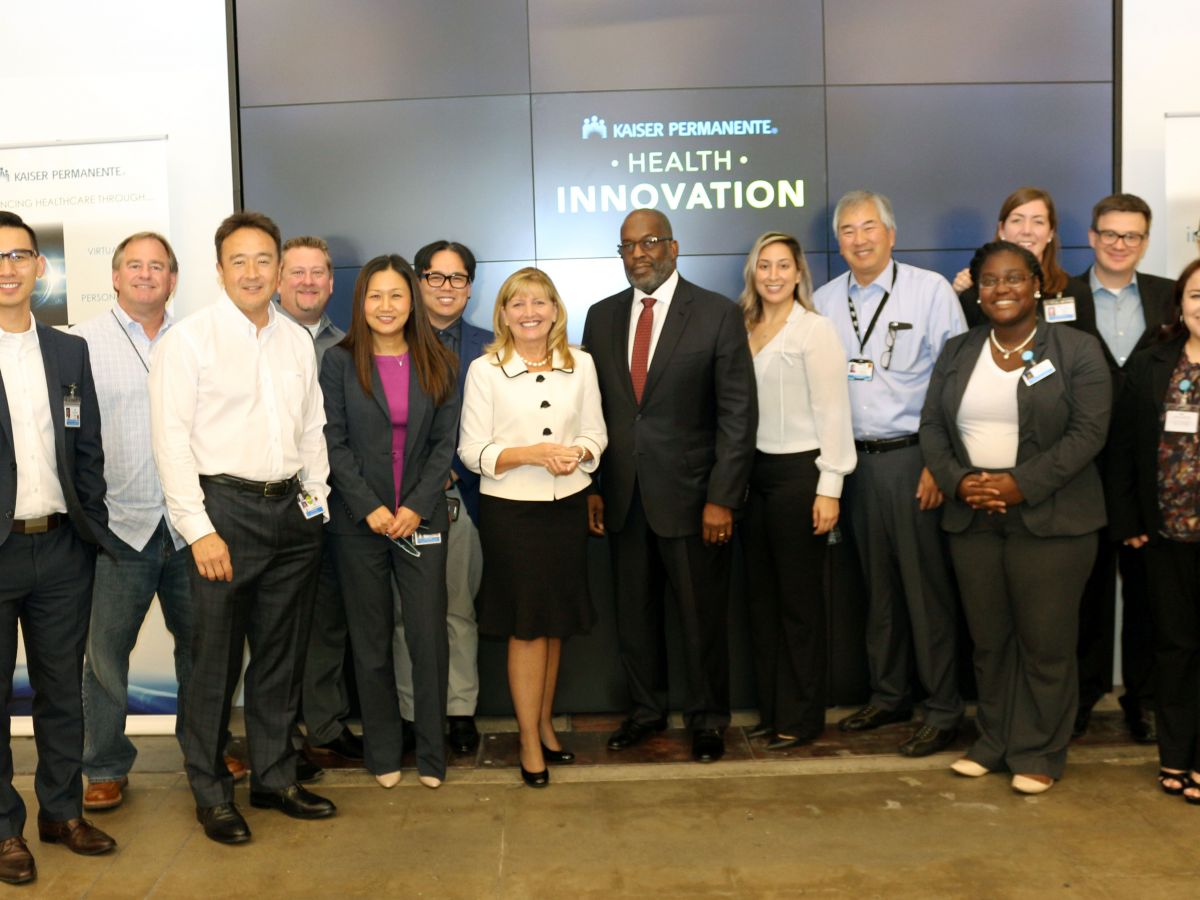 Tyson married a marketing executive and entrepreneur ‘Denise Bradley’. Additionally, Tyson’s wife, Denise Bradley-Tyson, is Inspire Luxe’s founder and CEO. The couple together has three sons Bernard J Tyson Jr, Alexander, and Charles. Besides, there are no details on how they met each other and when. 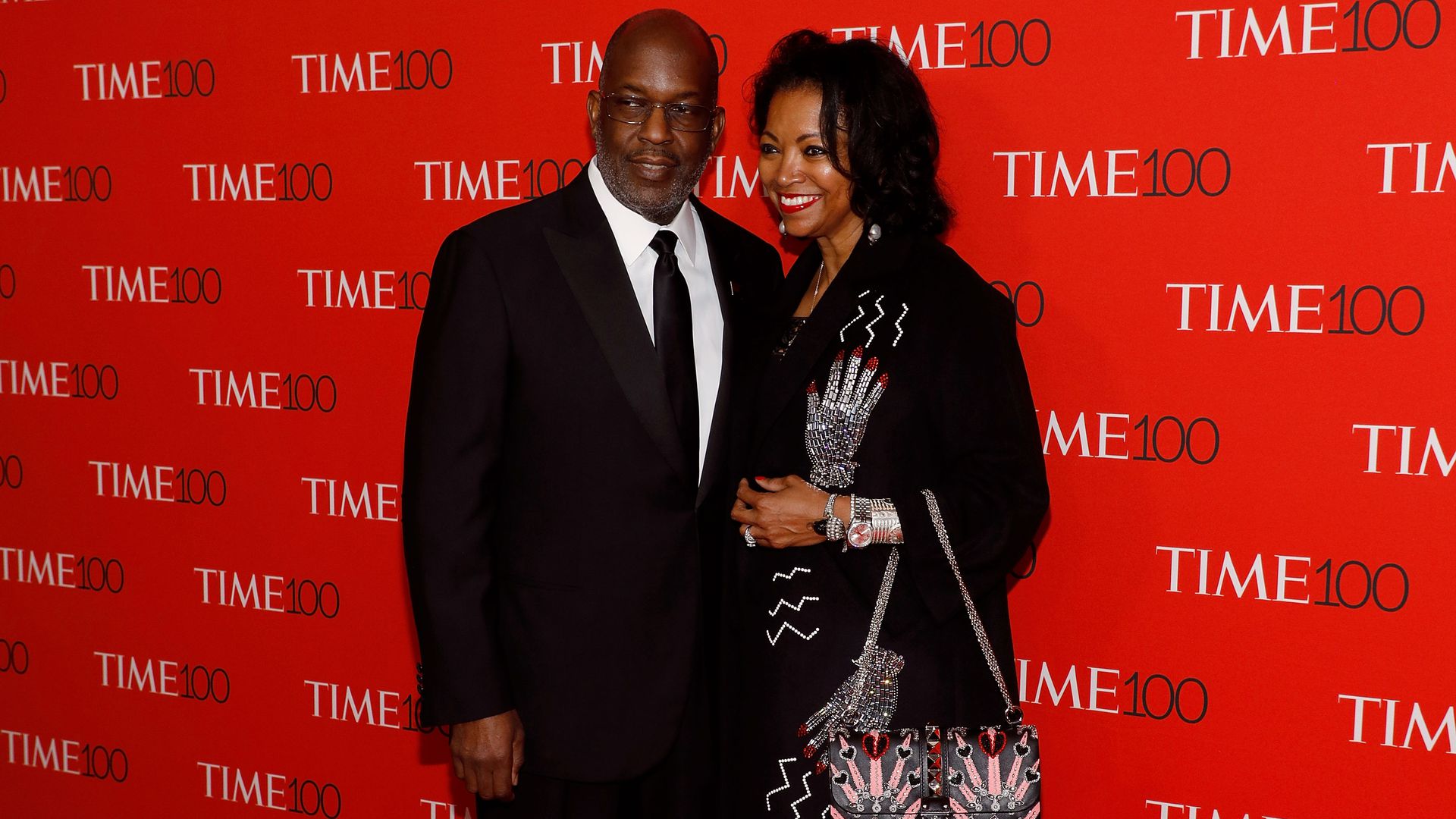 Bernard Tyson: Net Worth and Death

The health executive has a total net worth of $10 Million US dollars. His main source of income was his profession as a health executive. Similarly, talking about his social media availability, he is not available on any right now.

Kaiser Permanente announced Tyson’s death on 10 November 2019. Tyson suffered from a heart attack in sleep, which eventually caused his death.

The late health executive was a hardworking service giver and also an influencer. He was very handsome to look at with his charming facial features, black eyes and has chocolate skin. Additionally, he was 1.77 meters tall and his weight was around 80 kgs. Besides, his other body measurements are not available.