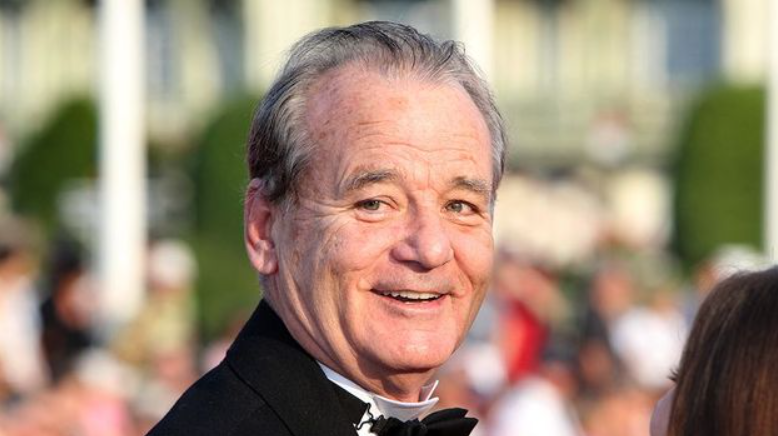 Bill Murray is an American actor, comedian, writer, and Hollywood personality. The comedian is known for his mood swings and also referred to as ‘The Murricane’ by Dan Aykroyd. He had also several feuds during filming sets which include not getting along with actress Lucy Lui who allegedly threw punches at Murray after he told her that she could not act.

Furthermore, he gained huge attention from his appearances on the show ‘Saturday Night Live.’ His series of performances has helped him to earn several awards and nominations including Emmy Award. Let us scroll over to know more information on his personal life while reading net worth and relationships. 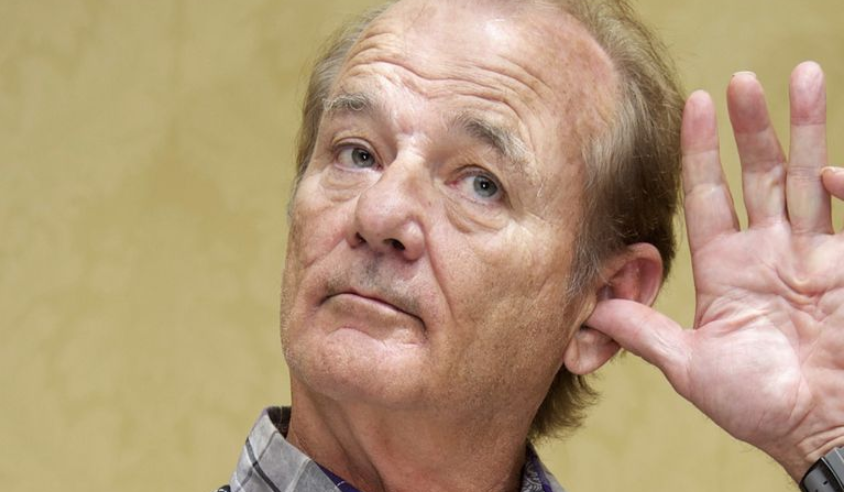 The veteran Hollywood personality was born on 21 September 1950 as Williams James Murray. He was born as the son of Lucille and Edward Joseph Murray II in Evanston, Illinois. His mother worked as a mail-room clerk whereas his father lumber salesman. He grew up in Wilmette, Illinois, a northern suburb of Chicago in an Irish Catholic family. He has eight siblings including sister Nancy and Ed Murray who died in 2020. Further, his three siblings: John Murray, Joel Murray, and Brian Doyle-Murray also are well-established actors in Hollywood.

Regarding his education, he had attended St. Joseph’s grade school and Loyola Academy. Thereafter, Murray attended Regis University in Denver, Colorado where he took pre-medical courses but he later dropped out and returned to Illinois. However, decades later Regis University awarded him an honorary Doctor of Humanities degree in 2007. He starter to make money in his teen years and worked as a golf caddy. Also, he joined the band called the Dutch Masters as a lead singer and also participated in School dramas and theatres.

He also appeared in television programs and series. It includes his first appearance in various roles in 1975 ‘Saturday Night Live with Howard Coswell’ and ‘Saturday Night Live (1977-1980).’ Also, he has featured in other television programs like 1982 ‘Second City Television’ and co-hosted the show ‘Bill Murray & Brian Doyle-Murray’s Extra Innings’ in 2017. In addition, he has received several nominations and won six awards.

Moving toward his personal life, he has married twice as well as divorced twice. He first Murray married Margaret Kelly whom he met during the filming of ‘Stripes’. They secretly wedded on 25 January 1981 and later remarried in Chicago for their families. However, they separated in 1996 following his affair with Jennifer Butler whom he married in 1997. From his marriage with Kelly, he gave birth to two sons.

He has produced four children from his second marriage: Caleb, Jackson, Cooper, and Lincoln. However, this marriage of his also didn’t go well and eventually divorce on 13 June 2008 after filing on 12 May. Apart from this, Murray has been involved in several feuds including once he was pulled by Swedish police on suspicion of driving a golf cart under the influence of alcohol. 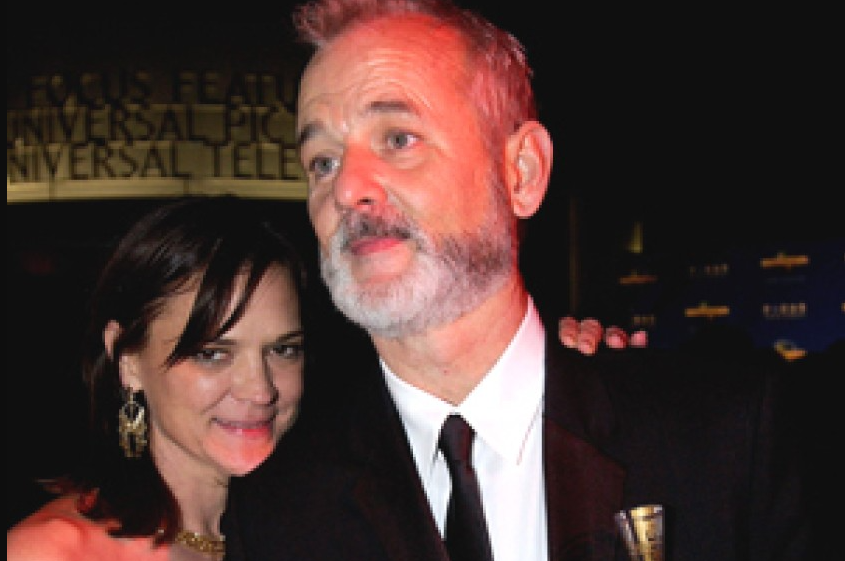 The personality has earned enormous fame from his comedic timing as well as a hefty amount. Therefore, he has an estimated net worth of around $180 million. Moreover, he made a significant financial contribution to the Nathalie Salmon House in 1987 which provides low-income seniors with affordable housing. Also, he owns many properties including his homes in Los Angeles and Rancho Santa Fe, California.

The actor in his seventies has maintained his body to healthy and fit that stands to a height of 6 feet 2 inches or 1.87 meters. His body weighs 83 kg with unknown body measurements. He has hazel blue eyes color with silver hair color.