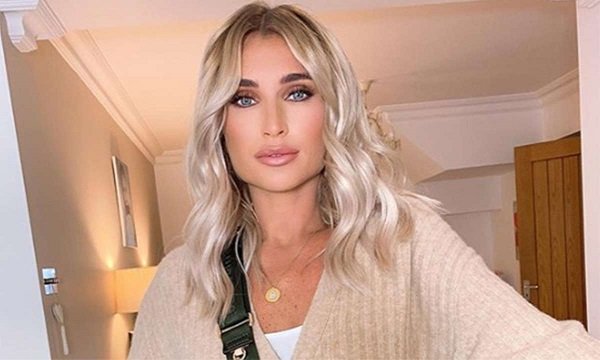 Billie Faiers is an English tv personality and businesswoman popular for playing in one of the most entertaining reality TV series ‘The Only Way Is Essex’. Additionally, people also know her as the elder sibling of English model and television personality ‘Samantha Elizabeth Faiers’ or Sam Faiers. The two siblings have appeared on several TV shows together.  Besides, being a popular tv personality, Faiers also is an active businesswoman. She and her sister together own a fashion company by the name ‘Minnies Boutique’.

Faiers was in the media limelight after her marriage last year in March 2019 with an entrepreneur ‘Greg Shepherd’. As per her tv career, she is playing in the reality tv series ‘Sam and Billie Faiers: The Mummy Diaries’. Similarly, Touch Management is the talent agency responsible for all her management and dealings. 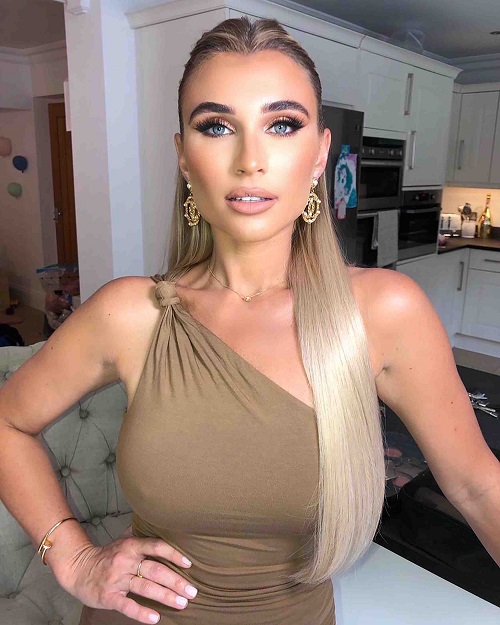 Faiers was born to her parents Lee Faiers and Suzanne Wells on 15 January 1990 in Brentwood, Essex, England. During her childhood, her parents separated from each other due to which she spent a lot of time with her sibling sister. Talking about her parents there are no details available about them. Similarly, talking about her educational qualification, there is no information on the internet.

Faiers was involved in some sort of business before she was a tv personality. However, she became a part of the media industry in the year 2010, when she starred in the ITVBe series ‘The Only Way Is Essex’. Initially, Faiers had a very short role to play in the first series. Gradually she started appearing more often in the show and eventually became a regular cast member in the second part of the series. After 6 years in 2016, Faiers left the reality show during its 18th series.

After that, she starred in the tv program ‘Sam and Billie Faiers: The Mummy Diaries’ along with her sister ‘Sam’. The tv show basically shows the lives of Faiers sisters bringing up their children. After some in 2020 Faiers participated in the ITV dance competition program ‘Dancing on Ice’ season 13. The competition is among pairs and Faiers was paired with Professional Ice dancer Mark Hanretty. 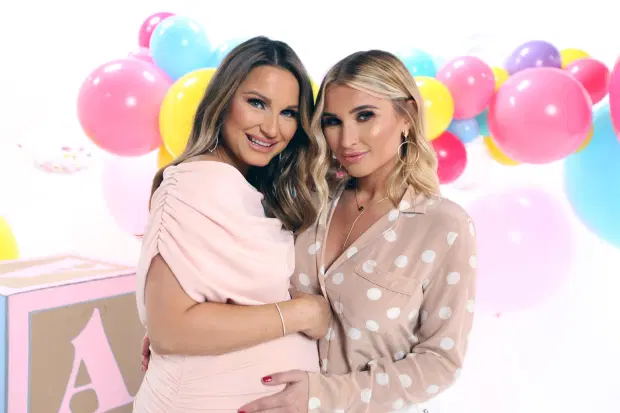 Faiers is currently in a marital relationship with her longtime boyfriend (now husband), ‘Greg Shepherd’. Shepherd is a businessman by profession. The couple first started dating each other in 2011. After 3 years of seeing each other, in 2014 Shepherd proposed to Faiers. Faiers gave birth to their first child, Nelly Samantha Shepherd on 9 July 2014. After that, on 7 March 2017 Faiers gave birth to their second child, Arthur Shepherd. The couple waited for 5 years before they finally married each other in 2019.

The tv-personality has a total net worth of $4 Million US dollars. Her main source of income is her profession as a reality tv star and a business owner. Similarly, talking about her social media availability, she is available on Instagram as billiefaiersofficial. Likewise, Faiers is also accessible on Twitter as billiefaiers. Faiers has more than 1 million followers on Instagram and 2.3 million followers on Twitter.

The 30-year-old Faiers is very beautiful to look at. She holds charming facial features, dazzling brown eyes, and has fair skin. Additionally, she stands 1.63 meters tall and weighs around 54 kgs. Besides, her other body measurements are 29-24-31.