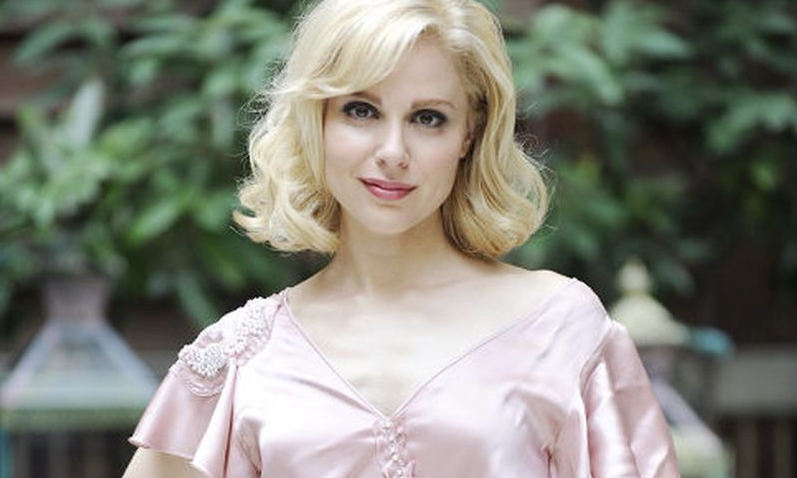 The American actress, Cara Buono gained fame through her different notable roles from the series like ‘Stranger Things‘, ‘Mad Men’, ‘The Sopranos’, and films like Eric Bana starred ‘Hulk’. However, she recently is known widely from her role as Karen Wheeler, the mother of Nancy, Mike, and toddler Holly.

Moreover, She directed a short film titled ‘Baggage’ that premiere at the ‘Edinburgh International Film Festival’. Additionally, she also actively participates in various philanthropic initiatives like ‘Liberty United’. Let us scroll over to know more information on her personal life, career, as well as net worth. 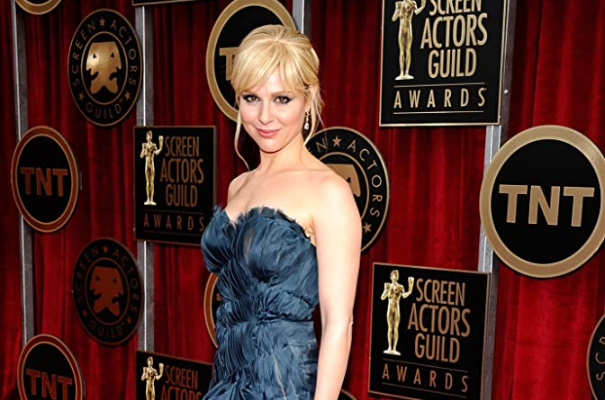 The veteran actress was born on 1 March 1974 in the Bronx, New York, the United States in a blue-collar family. She grew up with three siblings: two brothers and one sister. However, no information on her parents or siblings in the media. She has an ethnicity of Italian descent.

For her education, she attended  Fiorello H. LaGuardia High School. Later she joined Columbia University and graduated in 199 with a double major in  English and political science. By the time, she already had made her career in acting at the age of 12 when she debuted in Harvey Fierstein’s play Spookhouse.

Lovely @milliebobbybrown wishing you the sweetest 16th Birthday! My how you’ve grown! You are a rare and radiant old soul. We love you so. #happybirthday #sweet16

As stated earlier, she debuted her acting career at the age of twelve. Since then, she continued her career in both Broadway and Off-Broadway as well as appearing on the screen. In 1992, she featured opposite Ethan Hawke and Jeremy Irons in the British film ‘Waterland’. Her other film credits include 1994 ‘The Cowboy Way’, 1995 ‘Killer: A Journal of Murder’, 1999 ‘Man of the Century’, 2000 ‘Attention Shoppers’, 2007 ‘Cthulhu’, 2014 ‘A Good Marriage’, and 2018 ‘Monsters and Men’, amongst others.

Coming over to her personal life, she is a married woman. She has married boyfriend Peter Thum on 31 December 2008 in a private ceremony. Peter is an entrepreneur and businessman who is a founder of Ethos Water. Further, there is not much information on their first meeting or dating history.

Together, they had welcomed one child, daughter whose identity has not revealed in the media. But Cara uploads her pictures occasionally on her social media accounts. Currently, she resides with her family in Greenwich Village, New York City. Furthermore, there is no information on her involvement in any sort of rumors or domestic battery. It seems that the couple is sharing a good bonding with each other since their marriage in 2008. 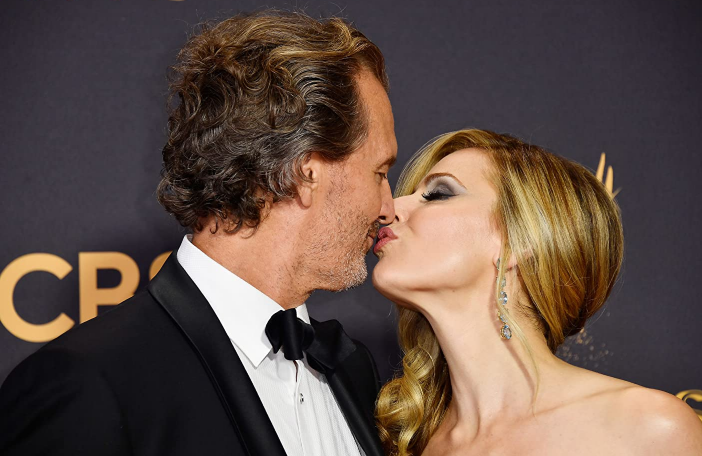 She has made a hefty amount of money by appearing in several television series and movies. Therefore, she has an estimated net worth of above $4 million that she has earned from her acting career. Further, she has also made a profitable amount from endorsements and advertisements.

The gorgeous actress has a slim body that stands to an average height of 5 feet 5 inches or 1.65 meters. Her body has a 52 kg with a body measurement of ‎34-25-35 inches. In addition, she has dark brown eyes color with dyed blonde hair color.