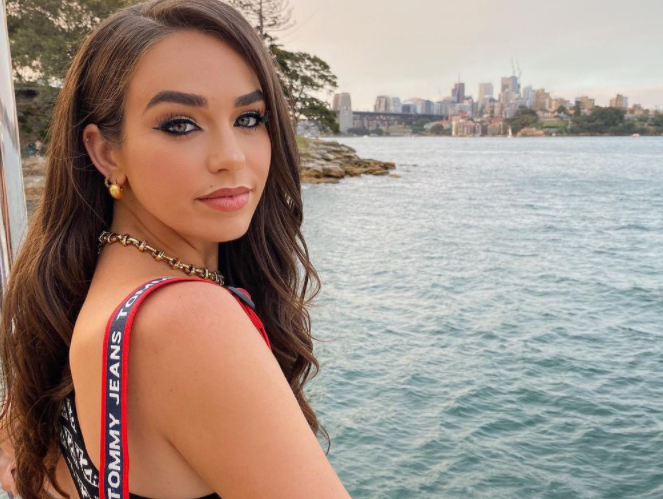 Cartia Mallan is an Australian YouTuber and beauty vlogger. She gained attention for her uploading videos on beauty tips and advice, lifestyle, challenges, and product videos. She has created a YouTube channel under the name ‘cartiamallan’ having 499k subscribers and over 24 million views.

Furthermore, she has attracted viewers with her YT videos like ‘Try On Haul-Summer Clothing’, and ‘How to get a Flawless Radiant Glow Foundation Routine’. In addition, she also had joined a new podcast called Beauty Boss along with fellow podcaster Alanah Smith and Jacqueline Mey. Let us scroll over to know more about her love life while reading her career beginning and net worth. 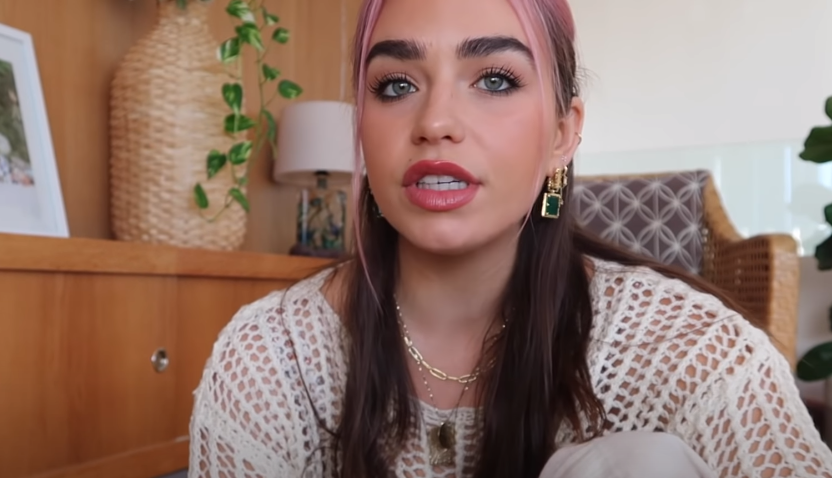 The social media influencer was born on 28 July 1998, in Brisbane, Australia under the zodiac sign Leo. She was born as the daughter to mother Kylie Malla but no information on her father. She has an elder brother Harrison and keeps on posting pictures of her brother and mother on her social media handle. Regarding her education, she has not disclosed her academics qualifications.

Mallan started her career in social media platforms, especially YouTube. She created her YouTube channel on 2 May 2010 which has amassed 499k subscribers and more than 24 million views as of 2020. She took the attention of her viewers after uploading her first video “Get Ready with Me! Simple Everyday Makeup” on 10 Aug 2013. Further, she has been uploading videos on various makeup tutorials, beauty tips, product reviews, vlogs, and challenges.

Coming over to her personal life, many of you have been wondering about her relationships or love life. Well, she used to be in a lovey-dovey relationship, however, she parted away with her love in early 2020. Further, she was in a relationship with Instagram model Josh Heuston since 2018. He also had appeared on Mallan’s videos prior to their break up. Josh, the model has posed for a few magazines and advertisements including Guess and Australian magazine ‘Girlfriend’.

As of December 2020, she is living a single life and enjoying it with her family and friends. She also loves indulging herself in different new places as seen on her Instagram page and her lifestyle vlogs. Also, the beautiful lady is focusing on her career building. And she has not involved in any sorts of controversy or rumors. 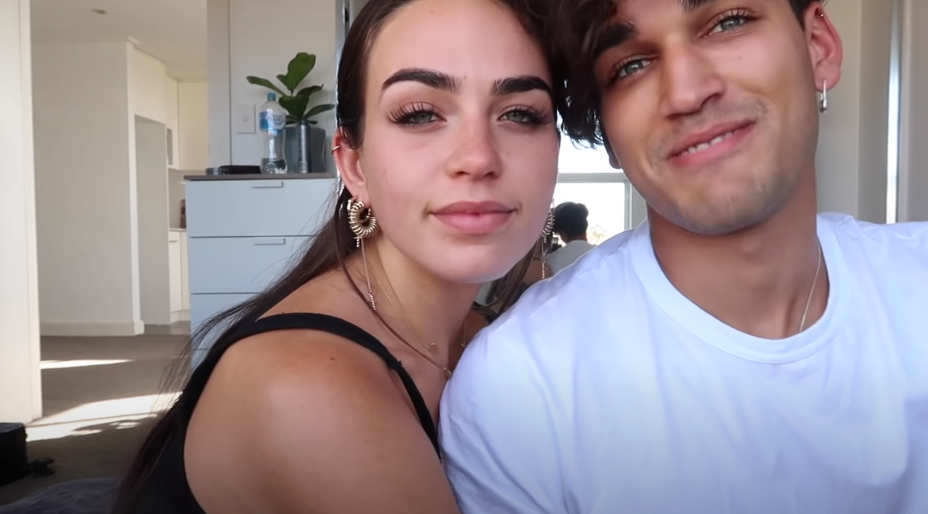 The rising social media influencers surely make an exceptional amount of money from her career. Though she has not talked much about her income in the media, she must be making a considerable amount as of now. Therefore, her net worth has an estimation of around $400 thousand. Additionally, social media star earns income from paid advertisements and grossed money for per 10,000 views and above.

She has an attractive, slim, and curvy body that stands to a height of 5 feet 5 inches or 1.65 meters. Her alluring body weighs around 57 kg and measures 35-28-35 inches of chest-waist-hips respectively. She has hazel eyes color and dark brown hair color.