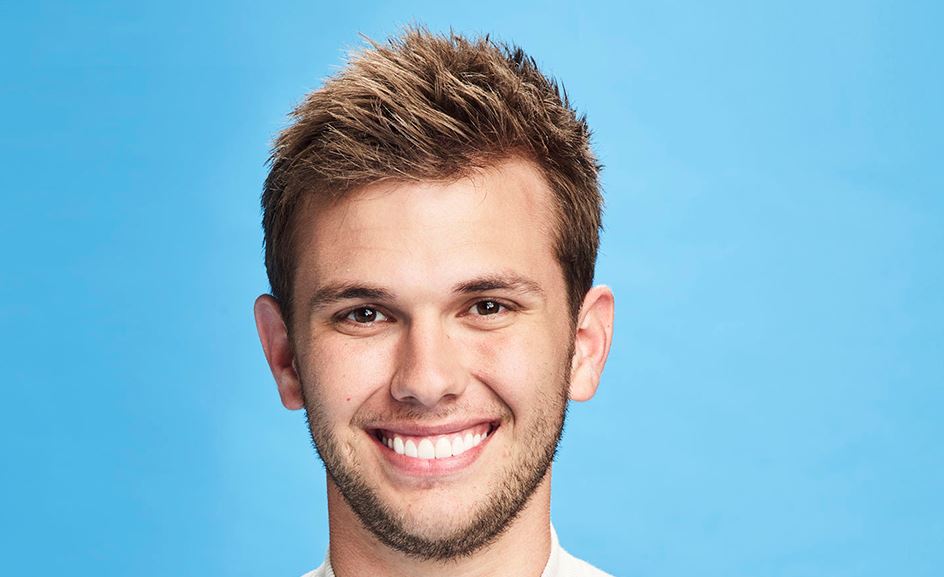 Chase Chrisley is a reality Tv star and a social media personality who is “The Favorite” from the reality TV show that airs on the USA network named “Chrisley knows best”. In addition, the show stars his family that consists of his millionaire father, his mother and his siblings.

Chase is also very popular on social media platforms. He often displays his mischievous personality in the show is now set out to be cast on his very own show with his sister.

Happy Fathers Day @toddchrisley I love you and I am beyond grateful for you. You continue to teach me everyday and I’m truly blessed to call you my pops! Today is yours! Love you!

Chase Chrisley was born on June 1, 1996, in South Carolina which makes his nationality an American. He was born to his millionaire father  Todd Chrisley and mother Julie Chrisley. He has four siblings whose names are  Grayson Chrisley, Kyle Chrisley, Lindsie Chrisley, Savannah Chrisley. So far, it is seen that he is the closest to his sister Savannah with whom he tries to outsmart his father while entertaining the audience watching the show. 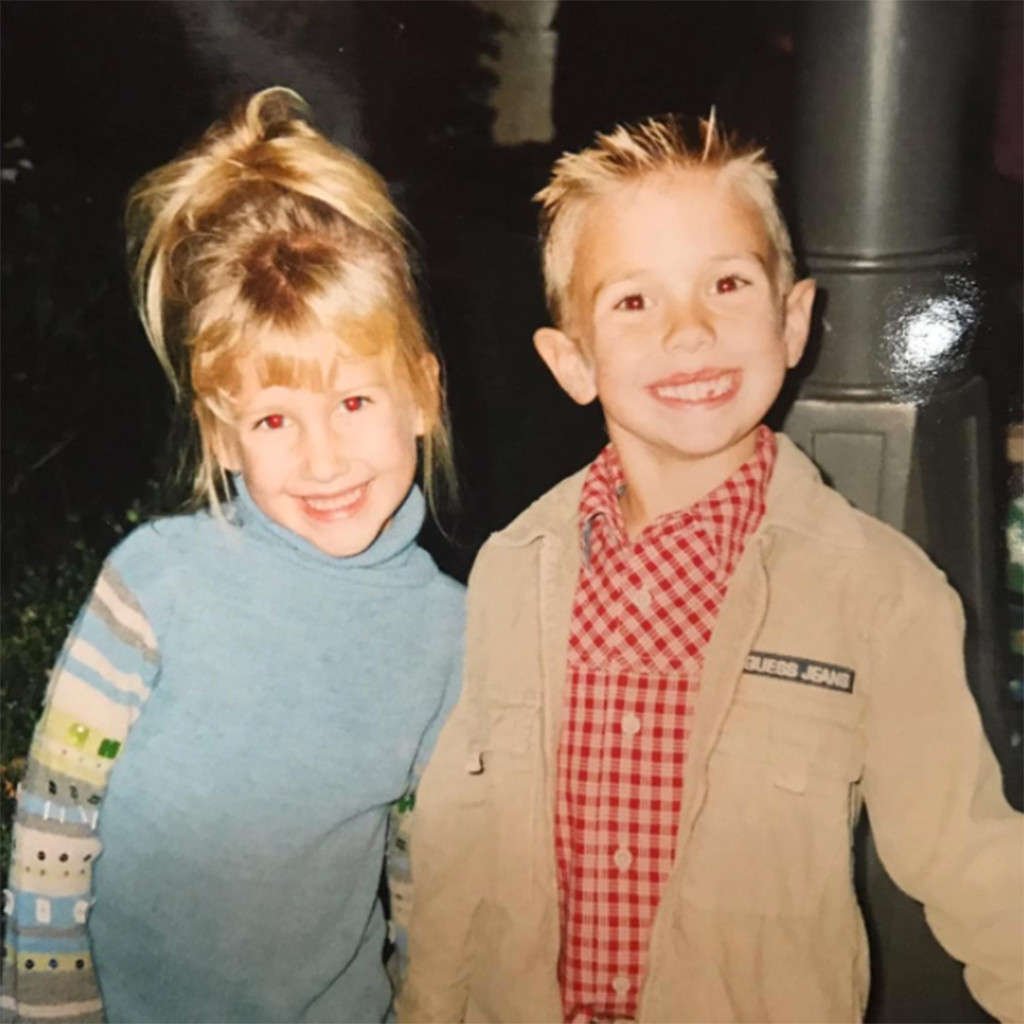 Chase is often compared to his perfectionist father Todd Chrisley and is called as the miniature version of him. Chase is highly religious and even got a tattoo of a bible verse. However, he later removed it after his father had an objection to the tattoo. Chrisley is quite very popular among the audiences of the reality TV show, he is the one that adds spark to the whole show with his mischief behavior and entertaining acts.

For his popularity, he is even said to have his very own show which will basically be a spin-off show named “Growing Up Chrisley”. The reality show is said to follow Chase and his sister Savannah as they enter their college life.

Huge honor! We are beyond blessed!! We have been nominated for an E! People’s Choice Award! Now we need your help to win #RealityShowOf2018 GO VOTE NOW at pca.eonline.com

Popular as a charmer, this young man is sure to have the attention of plenty of female fans. With a life full of fame and money, he might seem like quite a catch to a lot of people. However, his dating life doesn’t exactly fit into the perfection zone. Chase was dating his girlfriend named Brooke Noury for some time before splitting in the year 2015. Chase immediately deleted all the Instagram pictures of he and his ex-girlfriend as soon as they broke up.

After that, there were flying rumors of him dating  Brielle Biermann, another reality TV star but this news didn’t look very promising. 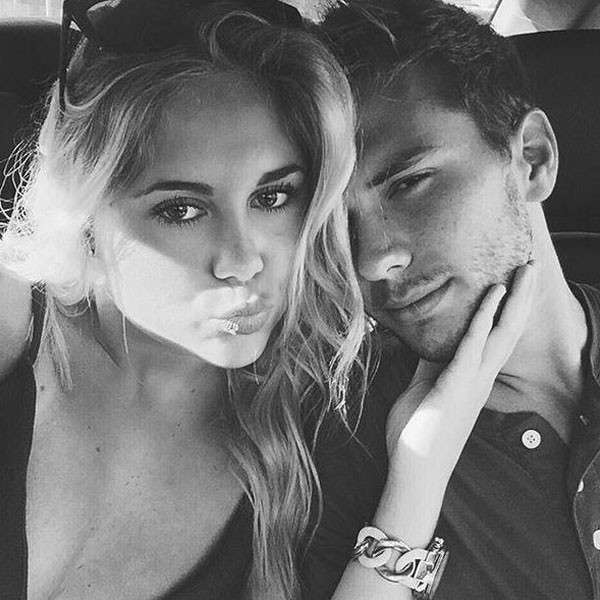 To all the fans and their surprise Chase recently posted another photo with Brooke on the occasion of Valentine’s day, which gave the hint that the two are back together.

Chase Chrisley is a millionaire’s son nevertheless has his separate brand image through the reality TV show he stars in. In addition, he is a social media sensation among the youth. This fine young lad has a total net worth estimation of $5.5 million.

Loving the @vanderhall on this summer day!