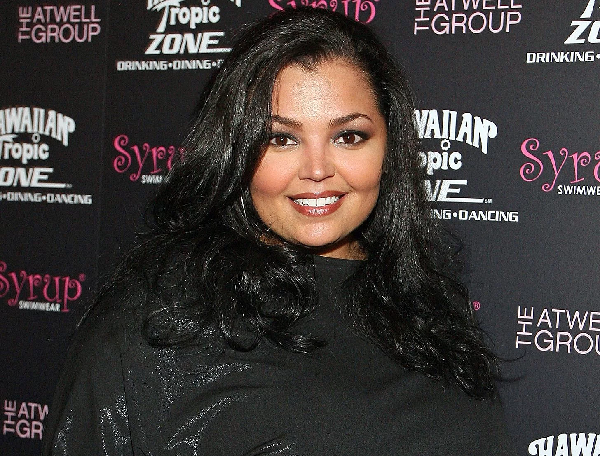 Chelsi Smith was an American beauty pageant winner, model, actress, singer and tv host. Smith was Miss USA 1995 and Miss Universe 1995 and she belonged to African-American origin. Similarly, Smith also was the sixth American woman to win Miss Universe. Smith’s beauty pageant journey started early at the age 21 when she competed in Miss Texas USA pageant 1994. In the pageant she represented South East Texas and even came first runner up. After a year in 1995, she participated in  Miss Galveston County USA, and won the title plus Miss Congeniality award.

Same year Smith participated in the 1995 Miss USA pageant. She obtained the highest average preliminary score and entered the semifinals. Eventually, she became the seventh woman from her state to hold the Miss USA title .  After being the beauty pageant winner, Smith became a celebrity contestant on the tv show ‘Wheel of Fortune’. Likewise, she also was one of the award presenters at the People’s Choice Awards. 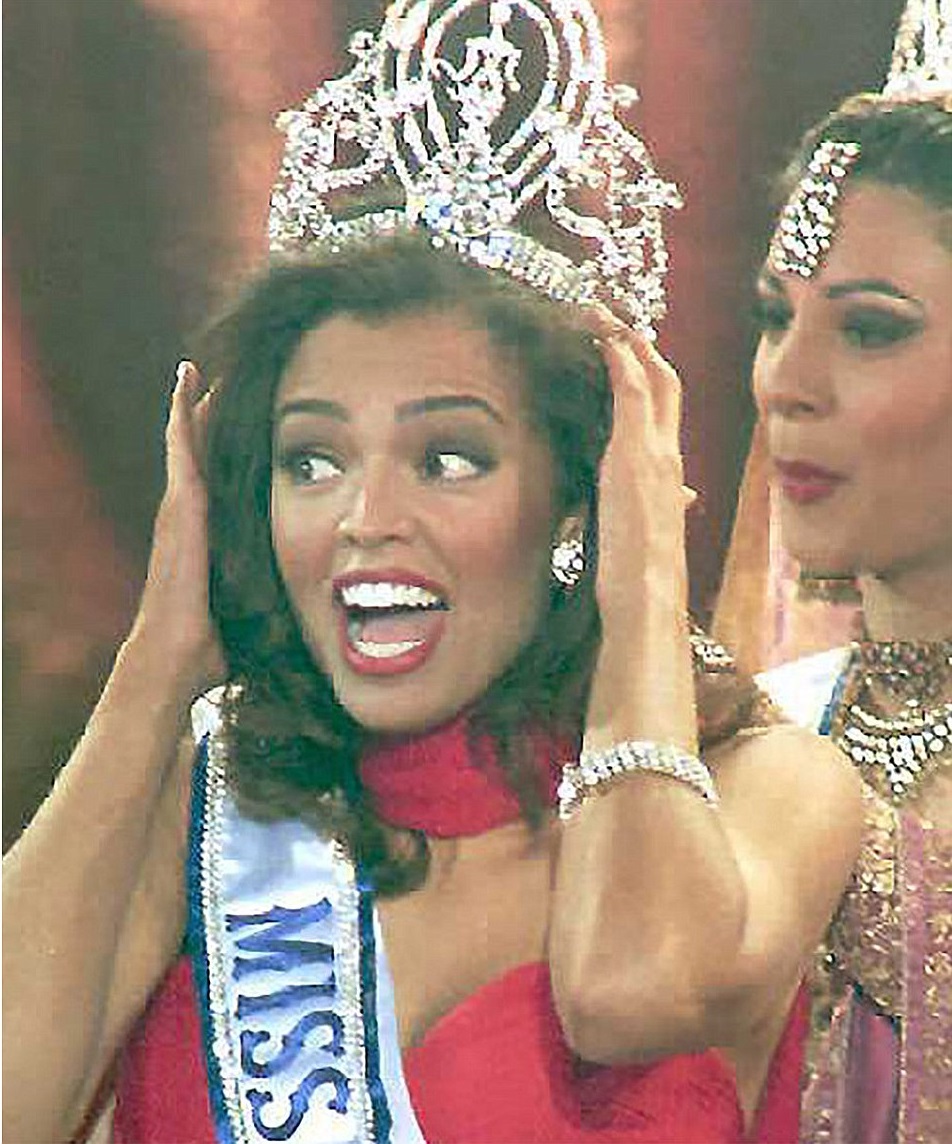 Smith was born to her parents Craig Smith and Mary Denise Trimble on 23 August 1973, in Redwood City, California. During her childhood, she spent a lot of his time with her maternal grandparents Barnie and Jeanette as her parents divorced when she was only two. Talking about her parents, her father was a maintenance man and her mother, a secretary. Similarly, talking about her educational qualification, Smith attended a local high school in Deer Park. Likewise, for her higher education she went to San Jacinto College where she studied education (major) .

Smith worked in many professions like modeling, acting, hosting etc. Initially, she was a Swimwear model. During her modeling career, she featured in Martin, Due South and the TLC documentary ‘The History of the Bathing Suit’. However, Smith was also interested in music. She wrote her own song ‘Dom Da Da’ and recorded it with the music company Sony. American singer ‘Damon Elliott’ helped her produce the song. Afterwards when she won Miss universe, a lot of opportunities came to her way.

She started her acting career in 2003 by playing in the movie ‘Playas Ball’ co-staring with ‘Allen Payne’ and ‘Elise Neal’. In addition, she also featured on HBO short film ‘One Flight Stand’ along with ‘Marc Blucas’ and ‘Aisha Tyler’. Similarly, Smith also worked as a host. She was the host for ‘Beyonce: Family and Friends Tour’. As a former beauty pageant winner, Smith also judge the 2006 Miss Teen USA pageant. Likewise she also was one of the guest judges for the Miss Peru 2016 beauty pageant. 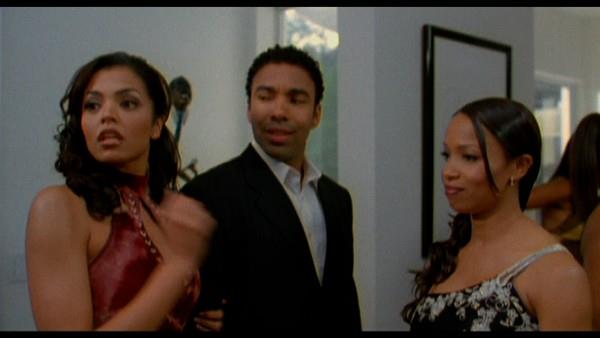 Caption: Smith in in the 2003 movie ‘Playas Ball’
Source: menafn

After her miss universe journey, Smith married fitness coach Kelly Blair in 1994. However the marriage did not last long and the couple separated after 5 years. Moreover there are no details about her dating history. The beauty queen had a total net worth of $ 1.5 million US dollars. Her main sources of income was her profession as a model, actress, singer and mainly tv host.

The beauty queen was very beautiful to look at. She had charming facial features, dazzling black eyes, and chocolate skin. Additionally, she was 1.7 meters tall and weighed around 60 kg. Besides, her other body measurements were 36-27-36

The tv host-beauty queen had liver cancer since 2017. Because of her heath condition, she was having  very hard time. Therefore, she travelled to her mother’s home in Mifflin, Pennsylvania in her last days of life. Hence at a young age of 45, Smith died on 8 September 2018.