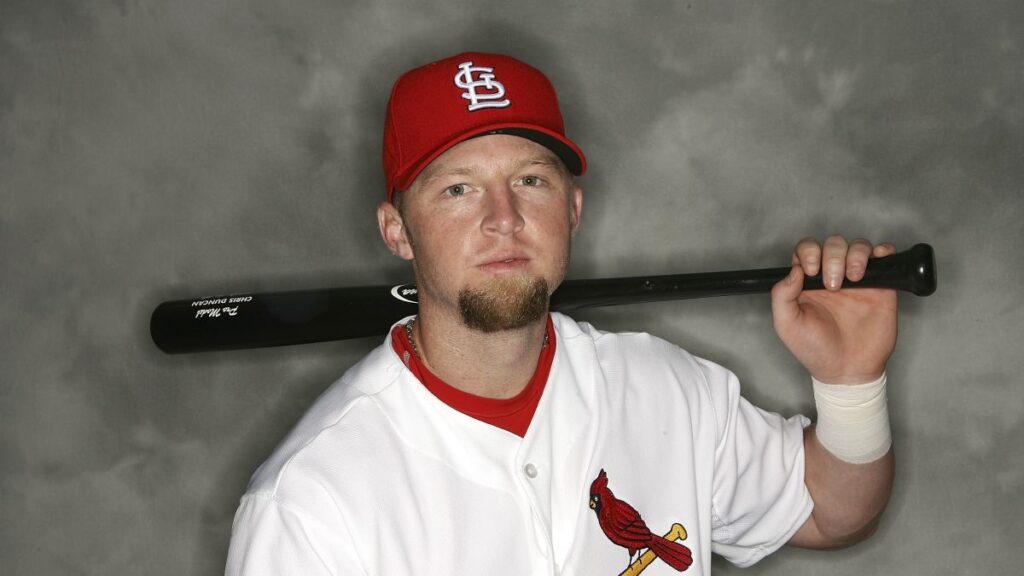 Chris Duncan was an American professional baseball left fielder and first baseman. He debuted in Major League Baseball (MLB) in 2005 with the St. Louis Cardinals. However, he retired from his MLB career in 2010 and then started to host a few shows. Further, he was the youngest son of a former catcher and retired pitching coach for the Cardinals, Dave Duncan.

Furthermore, his older brother, Shelley, also a first baseman and outfielder in MLB. Sadly, Duncan died on 6 September 2019 in Tucson, fighting against a type of brain cancer, glioblastoma. Let us scroll over to know more information on his personal as well as personal life. 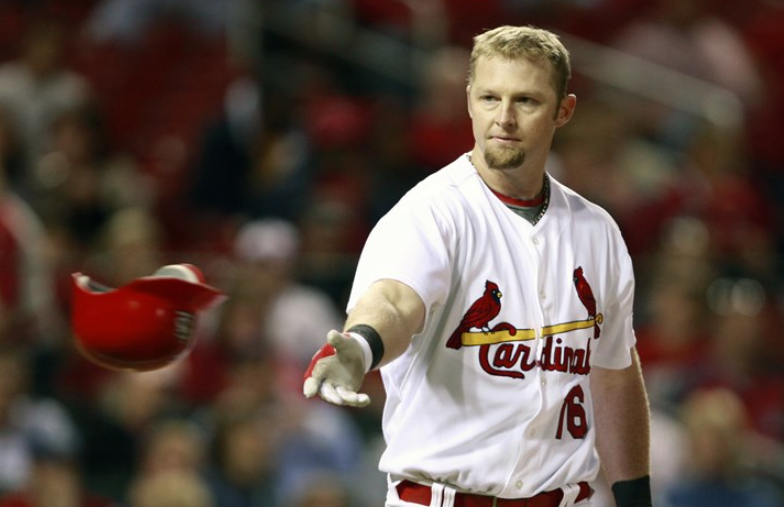 The baseball player was born as Christopher Edwin Duncan on 5 May 1981 in Tucson, Arizona. He was born as the son of former baseball player Dave Duncan and his wife, Jeanine. His mother passed away on 6 June 2013, after a battle against a type of brain cancer, glioblastoma. He has one elder brother Shelley, a former professional baseball player who played in Major League Baseball (MLB) for the New York Yankees, Cleveland Indians, and Tampa Bay Rays. From his father’s first marriage, he has two half-siblings: Tiffany Duncan and Devannie Duncan.

Duncan graduated from Canyon del Oro High School in Arizona. In 1999, he was selected by the St. Louis Cardinals overall 46 in the first round in the 1999 Major League Baseball. He drafted as a supplemental pick for the loss of free agent Delino DeShields to the Baltimore Orioles. Before that, he already made his professional debut with the Johnson City Cardinals of the Appalachian League.

After signing in 1999, he made his major league debut on 10 September 2005 appearing in nine MLB games. Following his gameplay, he was named the team’s Rookie of the Year in 2006. He then became a regular starter for the Cardinals in 2007. In the same year, he underwent surgery for a sports hernia and successfully recovered through it and he returned to the clubhouse.

In 2008, he placed on the disabled list after experiencing severe discomfort in his arm, hand, and neck, an injury called a pinched nerve. After successfully recovered in 2009, he returned to play with the Cardinals then optioned to the Cardinals’ triple-A affiliate, the Memphis Redbirds. A day later, he was traded to the Boston Red Sox.

Before his retirement in 2010, he signed a minor league contract with the Washington Nationals with an invitation to spring training. He also played for the Syracuse Chiefs of the Triple-A International League in the same year. In October 2011, Duncan began his hosting career and hosted for “WXOS”, St.Louis based ESPN Radio affiliate, “Stully and Rammer”, and “The Turn”.

He was together with his wife for 8 years until his death due to brain cancer. The couple had married in 2011 but they didn’t have any children of their own. Most of his personal affairs are hidden away from the media. However, they had strong bonding and a good relationship with each other. Together, the couple had launched the skin and healthcare products company named Mowellens as well as an organization ‘LivingDuncan’.

The baseball player passed away on 6 September 2019 from brain cancer at the age of 38 in Tucson. Duncan was diagnosed with a brain tumor in October 2012 and underwent chemotherapy. On 9 January 2019, he reporter to take a permanent leave of absence from his ESPN radio show to continue his fight against glioblastoma. 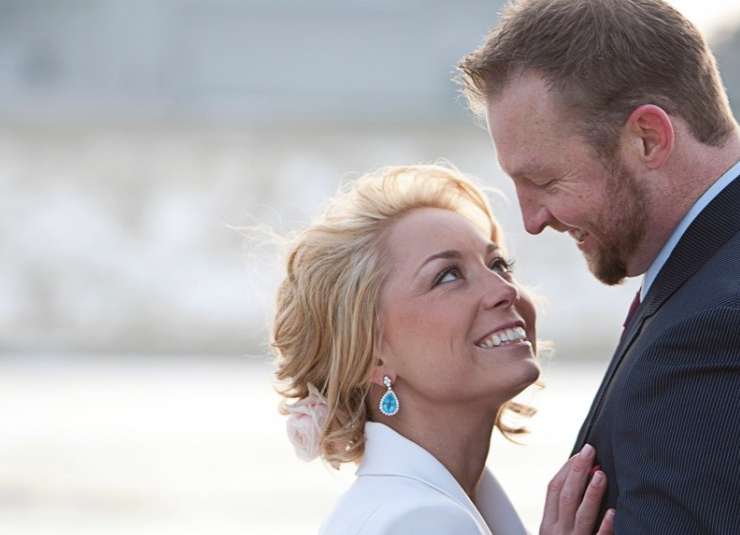 Talking about his net worth, he debuted his MLB play in the year 2005 as a professional baseball left fielder and first baseman. Therefore, he surely had made a good income from his career play as well as hosting a few shows. Also, he along with his wife Amy started healthcare products in 2012. Furthermore, he never discussed his exact income in the media. But his net worth estimated to be above $1 million at the time of his death.

It seems that he was fairly active over different social media platforms like Twitter and Facebook. As of now, there are no accounts found under his name maybe it has been deactivated.

The late player had an athletic body that stands to a height of 6 feet 5 inches having a weight of around 104 kg or 230 lbs. Other than this, there is no information on his body measurements of chest, waist, or biceps. He had hazel eyes color and brown hair color.