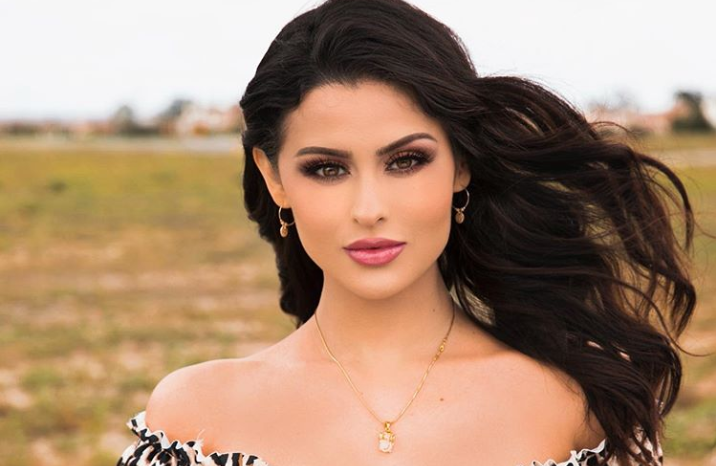 Christen Dominique is a popular internet celebrity, host, and actress. She is best known for her the video of Monster High inspired makeup tutorial. Her first video which has accumulated over 8 million views features the tutorial on the look of Frankie Stein. She further features the YouTube videos of the product reviews, makeup tutorials, as well as reviews on her makeup line.

This YouTuber has listed on Forbes Top beauty influencer in 2017. Moreover, Christen has been accused for abandoning a deal for a line of fashion and cosmetics and sued with a $3 million lawsuit. According to the Blast updated on 10 June 2019,  Ready Go Licensing had sued her cosmetic line for breaching of contract which was sealed in 2016. 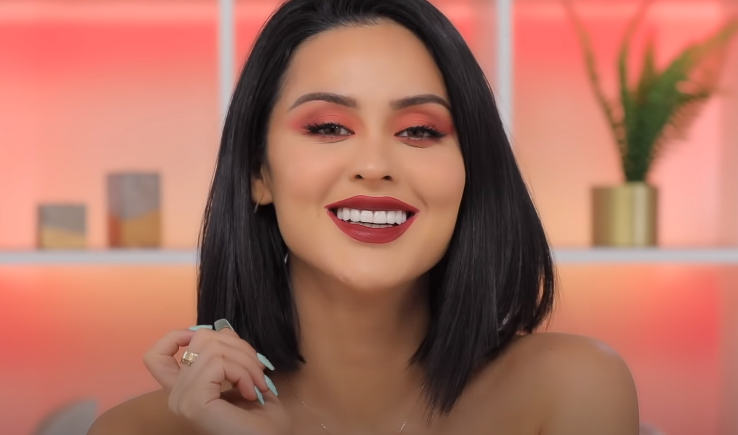 The internet celebrity was born on 5 February 1987, in Texas. She has an ethnicity of Arabic, Mexican, and Guyanese-Portuguese descent. However, she grew up in a Hispanic environment and didn’t know her father until 15 years old. Her mother remarried to Indian husband.

Further, she has two half-sisters from her mother’s side and had featured in one of her videos. She has built interest in makeup since her high school days. But she has not disclosed details of her educational qualifications.

Initially, she wanted to have a career as a singer but her passion was dancing. But she soon realized that her true calling was to become a professional makeup artist. During her high school days, she never left home without makeup and lenses. Further, she also did makeup for her friends. After that, she began to research online makeup tutorials and YouTube videos related-things.

On 4 February 2009, she created her YouTube channel under her name having 4.21 million subscribers as of June 2020. Through her easy makeup advice and tutorials, she has attracted over 249 million views. In her videos, she has experimented with many makeup products and reviews the products of YSL, L’Oreal, and Urban Deacy. Additionally, she has also launched her own cosmetic line under her name in 2018 which she featured on her channel.

Fans must have been wondering whether the internet star is still married or not? First of all, the rumors of their separation are false and she is still having a healthy relationship with her husband, Cesar Irias. The couple tied a knot back on 16 June 2012. They together had welcomed an adorable son named Jaden.

The couple met for the first time through their mutual friends during 2006. At that, her future husband was struggling a lot because of his failure past relationship as well as his unstable job. Also, he was kicked out of his job due to hacking the server of the bank from which their relationship was hampered. However, they again met in 2008 and since then they are together sharing a strong between each other. 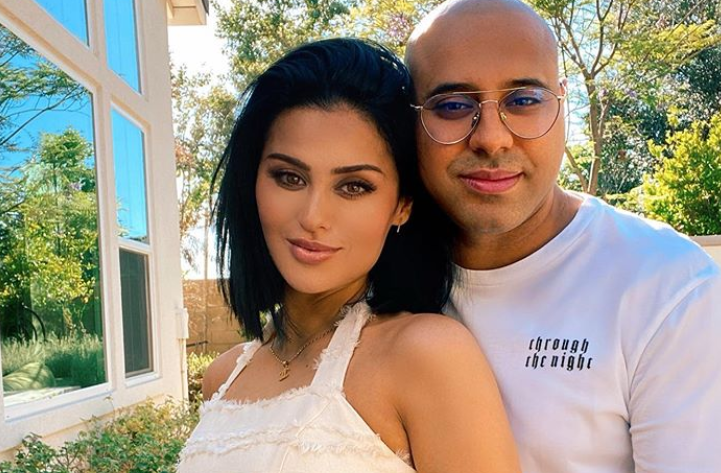 The successful YouTuber has made a huge fortune from her talent and creativity. Further, her net worth has an estimation of around $1.5 million. Her wealth will have an increase as her channel continues to attract people. In addition, she has also gathered a profitable amount from collaborating with some of the cosmetics companies.

Merry Christmas from my family to yours! We wish you cozy, happy holidays 🎄❤️

She has a petite body with curves that stands to a height of 5 feet 6 inches or 1.67 meters. Her perfect slim body has 62 kg weight with 34B-26-34 inches body measurements. She has brown eyes color with brown hair color.

The vlogger has undergone breast augmentation and also had a tummy tuck as well as removed fats from hand. She further not shy to show the process and uploaded the video of it on YouTube. After her breast surgery, she went from size B to DD, which she realized later it was too large for her frame. Now she is implant-free and breasts that suits her body type.