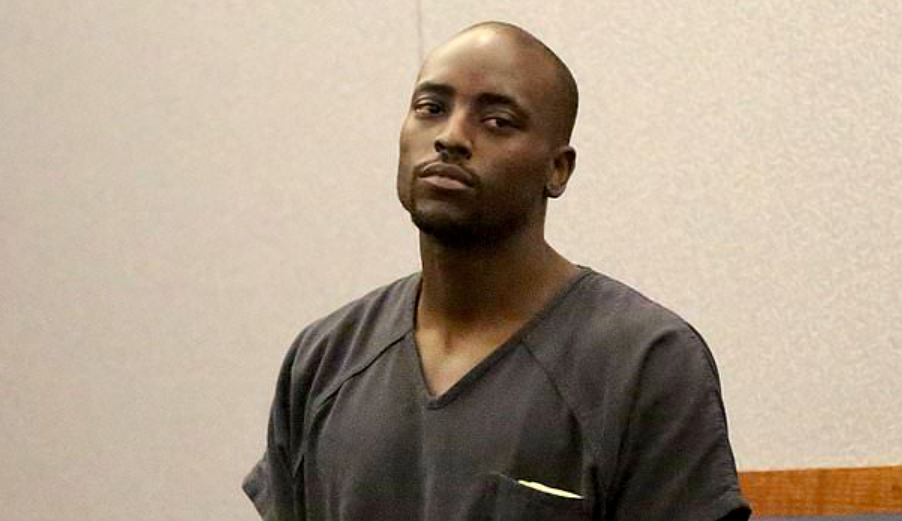 Cierre Wood is a former NFL running back and a free agent. He has played with teams like Houston Texans, New England Patriots, Buffalo Bills, Baltimore Ravens, and Seattle Seahawks. Before he had played college football at Notre Dame and finished his final 11 games with he rushed for 742 yards on 114 carries and four touchdowns.

On 10 April 2019, he was arrested along with his girlfriend Amy Taylor on a charge of first-degree homicide and child abuse/neglect. The Las Vegas Metropolitan Police Department charged them with the death of Taylor’s daughter who found extreme bruising and trauma. 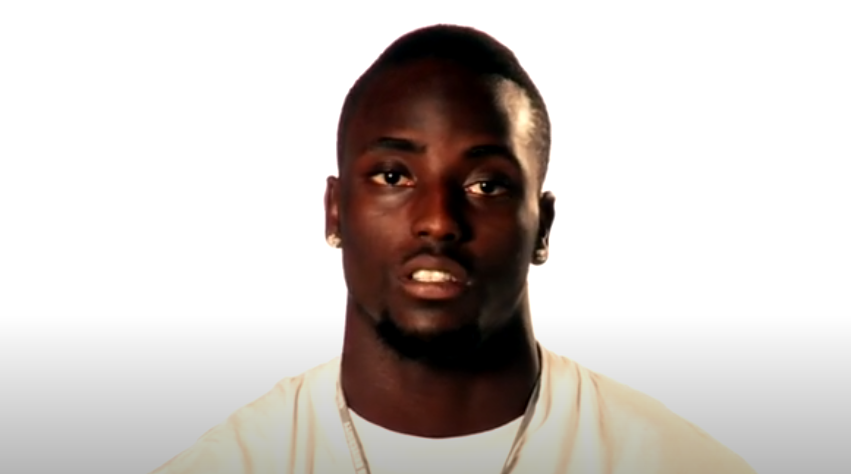 The former football player was born on 21 February 1991 in Bloomington, California, the US. He has not provided information on his parents or siblings. Regarding his education, he attended Santa Clara High School in Oxnard, California. He started to play football in his highs school days. In his junior year, he had 2,612 yards rushing with 34 touchdowns. And in senior years, he rushed 1,632 yards and 20 touchdowns and caught eight passes for 182 yards and four touchdowns.

Furthermore, in 2008, he was named as a USA Today All-American and later selected to play in the 2009 U.S. Army All-American Bowl in San Antonio, Texas. Then he joined Notre Dame and emerged on the depth chart as the no. 2 runnings back in 2010 after redshirting in the 2009 season. He entered in the 2013 NFL Draft but decided to forgo his final year eligibility. Later in hours of the draft, the Houston Texans signed him as a free agent.

In October 2013, Texans released for unspecified violations of team rules and went on to play with New England Patriots on 5th November 2103 but after a month he was released by the team. In January 2015, Baltimore Ravens signed him to a reserve-future deal but released Wood in August 2014. After that Seattle Seahawks signed him to their practice squad. In August 2015, he was signed by the Buffalo Bills and released after a month on 4 September. However, he again joined their practice squad after two days and also promoted their active rooster on 2 October.

Hamilton Tiger-Cats, the Canadian football team signed him on 9 March 2017. On 1 May, he traded to the Montreal Alouettes in exchange for defensive back Khalid Wooten along with defensive end Denzell Perine.

Wood has been dating his girlfriend named Amy Taylor. However, there aren’t many details about his dating or relationship history. According to reports, the couple met during the end of 2018 on a dating website. Then their romance started to blossom and eventually, they moved in together after about a month of dating. Moreover, Tayor was previously married to a guy named Danuan Davis for a short period. Amy had a daughter with her ex-husband.

Furthermore, Wood and his girlfriend Taylor were arrested on 10 April 2019 with a charge of abuse/neglect. They are charged with allegedly beating to death of Taylor’s five-year-old daughter La’Rayah Davis. According to the police, they found her daughter unresponsive at an apartment in Peccole Ranch, Las Vegas. At the time, she had bruises on Davis’s torso, legs, and abdomen, according to the reports autopsy. 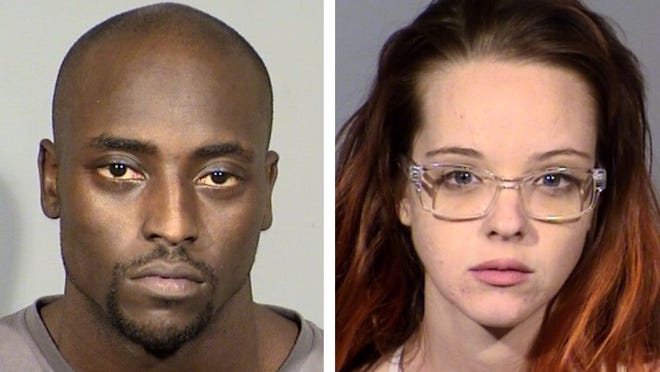 Before his arrest, he has been making a hefty amount from his career as an athlete. However, he now is serving at the jail for his crimes. At the time, his net worth has an estimated around $800 thousand from his career.

It seems that the former player does not have any accounts on different social media profiles like Instagram and Twitter. However, we can see some accounts under his name but almost no followers on it.

He has an athletic and muscular body that stands to a tall height of 5 feet 9 inches or 1.75 meters. His body weighs around 86 kg with unknown body measurements. He has dark brown eyes color with brown hair.