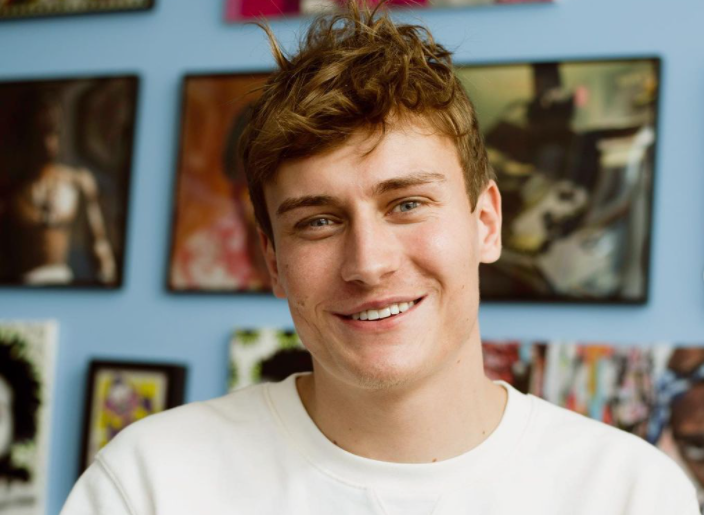 Cole Bennett is an American business executive, videographer, and music video director. He gained fame from his internet blog named Lyrical Lemonade which started in 2013 while he was in high school. He eventually dropped out of college to focus on his multimedia career.

Bennett has worked with top artists including Eminem, Lil Pump, Soulja Boy, and many more. Bennett has also given TED talk in the title ‘Mindset is Everything’ at the University of Illinois. Let us scroll over to know more information on his personal and professional life. 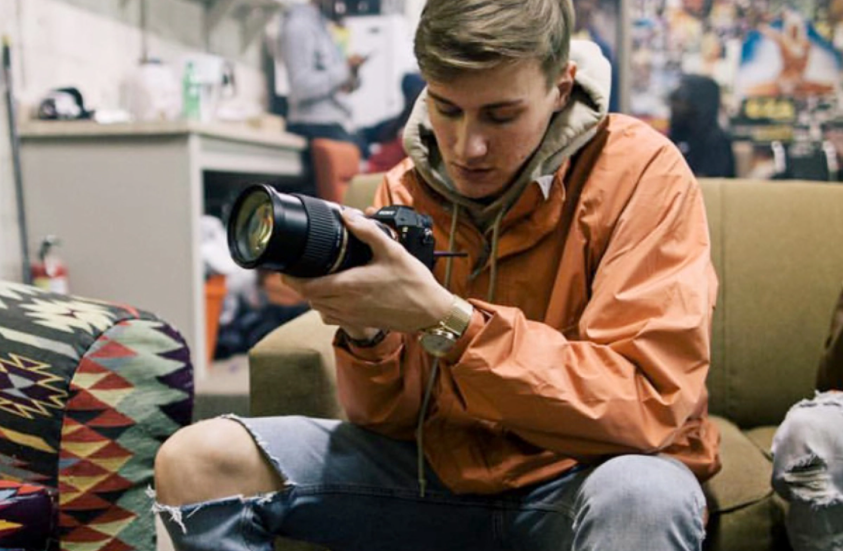 He was born on 14 May 1996 in Plano, Illinois, the United States of America. No information regarding his parents or siblings. He has completed his schooling at Plano High School. After that, he went on to the Depaul University but dropped out of college to focus on his career in videography and hip hop music. Additionally, he said that his parents later shifted to Chicago, Illinois.

During his high school days, he founded an internet blog named Lyrical Lemonade. He started his career as a blogger and also directed music videos for local Chicago rappers. Furthermore, he gained recognition in 2016 and early 2017 working with artists including Famous Dex and Smokepurpp. He directed the music video for Chicago rapper Juice Wrld’s ‘Lucid Dreams’ in 2018 that peaked at number 2 on the Billboard Hot 100.

He has also worked with hip-hop artists like J. Cole, Wiz Khalifa, Kanye West, and Eminem. In 2020, he directed Eminem’s hit single ‘Godzilla’ which featured a cameo appearance of Dr. Dre and Mike Tyson. In addition, his internet Lyrical Lemonade has contributed to many rappers Lil Pump, NLE Choppa, and Jack Harlow.

Talking about his private affairs, he barely discussed his personal or love life in the media. He is not single at the moment but not married yet. Further, he reported to date a photographer, Lana Marie. Other than this, he has not revealed more information on his dating history or love life.

He has been accumulating a good amount of money from his career as a business executive & videographer. Therefore, he has a net worth estimated at around $2 million. The business executive might have been invested in few businesses as well. He has collaborated with Jordan Brand in February 2020 and streetwear brand FTP in April 2020.

The famous personality has a slim and fit body that stands to a height of 5 feet 10 inches or 1.78 meters. No information on his body measurements of chest or waist but his body weighs around 65 kg. He has a deep blue eyes color with blonde hair color.