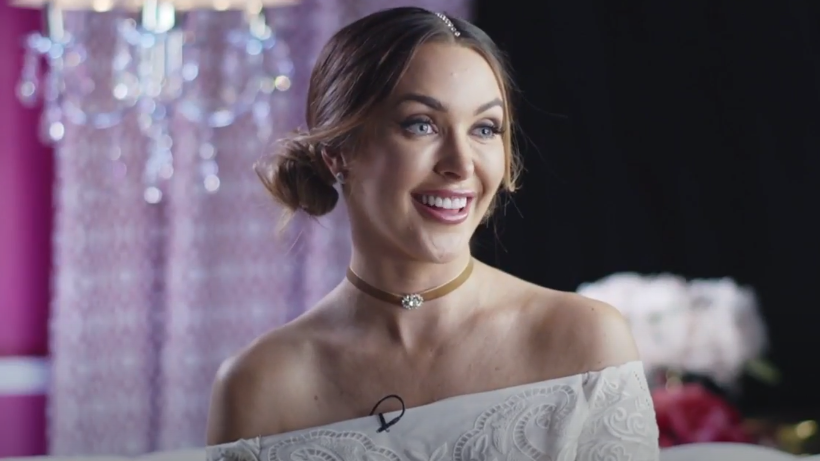 Courtney Sixx is an American model, film producer, and entrepreneur. She recognized for hosting her own show called ‘How2Girl’ that aried on ‘iHeartRadio’ network. She further runs her own website, ‘how2girl.com’ where she uploads video tutorials and blogs featuring on subjects like beauty, fashion, and travel, especially aiming the contents regarding women.

In addition, she also appointed as the brand ambassador of a nonprofit organization called Bright Pink. The organization aims at preventing breast and ovarian cancer in young women. Apart from that, she has garnered a huge attention for her marriage with the popular American actor, singer, songwriter, and photographer, Nikki Sixx. Let us scroll over to know more information on her while reading her relationships and net worth. 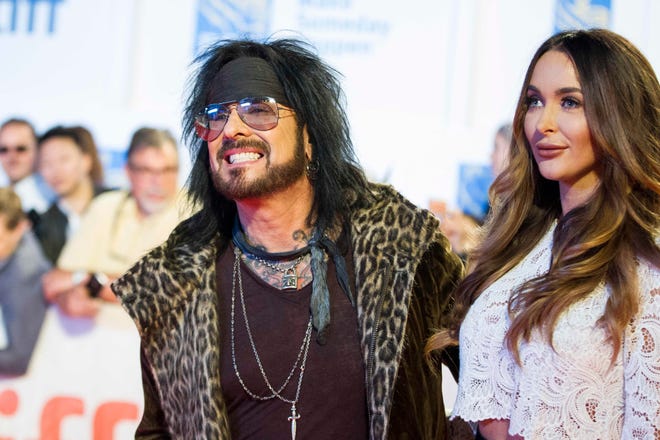 The entrepreneur was born on 5 September 1985 as Courtney Erica Bingham in Santa Monica, California, the United States. She has not revealed information on her parents or siblings. However, her family later moved to Los Angeles and grew up there. She once said that her keen interest in fashion, sewing, makeup, and painting from a youn age. At the age of 17, she moved to Europe and signed a modeling agency ‘Wilhelmina Models’.

Side by side her modeling career, she became assistant under the film producer Christine Peters. There she worked for two years (2006-2008) and relocated back to New York City and started producing infomercials for Square One Entertainment. She also produced a film ‘Inappropriate Comedy’ featuring Lindsay Lohan, Michelle Rodriguez, Noelle Kenney, and Rob Schneider but released after two years in 2013.

However, she gained highly noticed from her self-titled show ‘Hollywood DIY with How2Girl Courtney Sixx’ in 2016. As a businesswoman, she also started developing a swimwear line Cover Ups by Courtney and other merchandise.

As mentiones earlier, she has married the main songwriter of the rock band ‘Mötley Crüe’, Nikki Sixx. After dating for three years, they made theor first public appearance in Santa Monica, California, attending the ‘Call of Duty: Black Ops Launch Party’. In 2012, Nikki propsed to her while vacationing in St. Barts and married on 15 March 2014.

Their wedding held at the Greystone Mansion in Beverly Hills, California. After marrying, she became step-mother of four children of Nikki from his preious relationships. Nikkin has also garnered attention for heis several past relationships. He was married Brandi Brandt(May 1989-November 1996), Donna D’Errico(1996-2007), and engaged to Denise “Vanity” Matthews in 1987. Further, Sixx gave birth her first child daughter, Ruby Sixx on 27 July 2019 with Nikki. 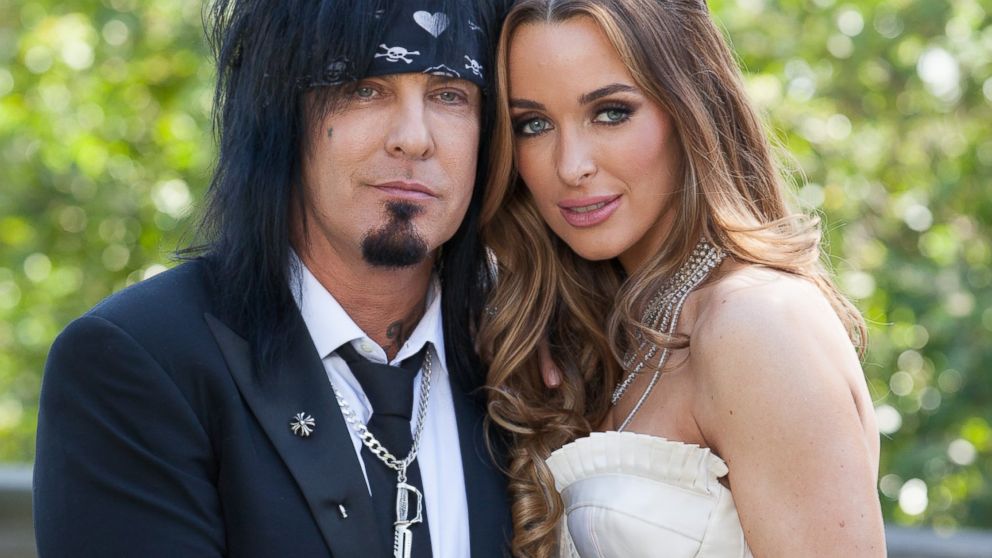 The gorgeous has a slim and attractive body that stands to a height of 5 feet 10 inches or 1.78 meters. Her body weighs around 55 kg with 35 inches chest size, 25 inches waist size, and 35 inches hips size. She has light brown hair color with light blue eyes color.