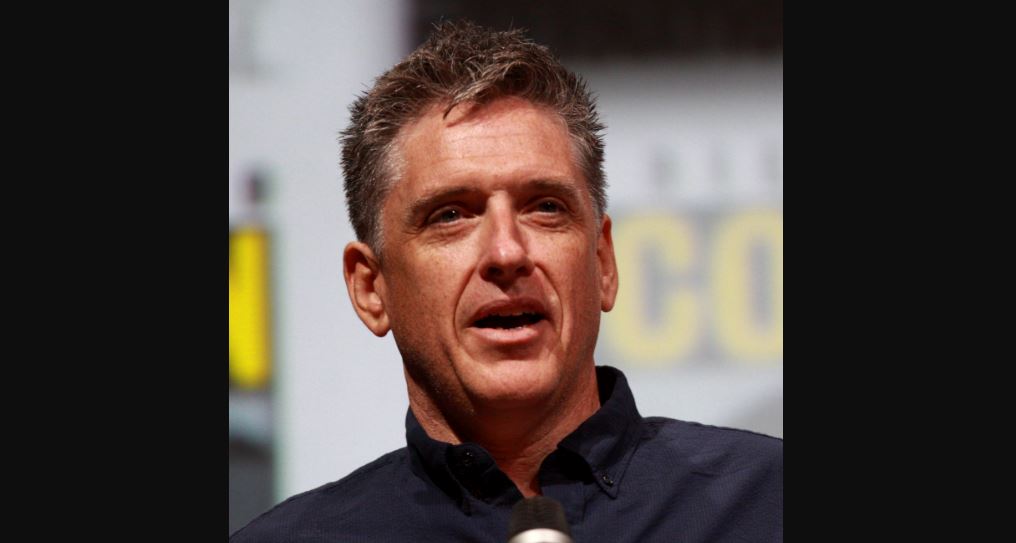 Craig Ferguson, age 56, is actually a British who moved to America to pursue his career. Let’s get to know more about Ferguson’s net worth, career, personal life in detail.

Craig Ferguson was born on  17 May 1962 in Springburn, Glasgow, Scotland which actually makes his nationality a British. Ferguson was born to British parents Robert and Janet Ferguson. He grew up in  Cumbernauld, Scotland despite being born in Glasgow. Craig attended the Cumbernauld High School after which he began an internship as an Electronic Technician at the local factory of American company Burroughs Corporation.

Craig Ferguson’s career originally began as a drummer in a rock band called “Exposure”. He pursued a musical career for a while even performing at some live concerts.

Later because of influence and encouragement of his fellow band member, Ferguson tried his hand at comedy. He performed as “Bing Hitler” in the Edinburgh film festival which won him a critical acclaim consequently making his act a hit. Post that, Ferguson also made some TV appearances on some British channels. His U.S. career started after he was spotted by Rick Siegel in the Edinburgh festival and invited him to come to America offering a role in the 1995 ABC comedy Maybe This Time. Similarly, Craig also became a part of The Drew Carey Show from 1996 to 2003. During his time in the show, he also starred in movies like The Big Tease, Saving Grace, and I’ll Be There. Apart from that, he has also played in many other movies as well.

In the year 2004, Ferguson was rumored to be cast as the host after Craig Kilborn in the Late Late Show. However, it was in the year 2005 when Ferguson’s show was on air and named The Late Late Show with Craig Ferguson. The show was a big hit among its audiences. It reached a good number of 2 million viewers until the year of 2008 later also topping Jimmy Fallon in 2009. However, until the year 2014, the show started losing its position and ultimately Ferguson exited the show. After that, he has appeared in several TV shows. Later in 2016, he came back with his game show Join or Die with Craig Ferguson.

Craig Ferguson’s personal life is equally interesting as his career. The host has married three times to be precise. He was first married to Anne Hogarth in the year 1983 but the marriage only lasted for three years. After which he married Sascha Corwin with whom he also has a son named Milo Hamish Ferguson. The couple divorced after 6 years of marriage. Finally, he married his present wife, an art dealer from Vermont named Megan Wallace-Cunningham in the year 2008. They have a son together born in the year 2011 named Liam James.

Craig Ferguson is a famous TV name now who has proven himself as a performer, writer and a TV host throughout his career. Undoubtedly, he has made a good money all through these years. His net worth estimation is a whopping $30 million while he makes $8.5 million annually.

Hey Everybody, I am doing this in September! Come hang out! And I have a promo code, surprise, it's my name FERGUSON. https://t.co/XnxEGzcvhf. pic.twitter.com/wkFgisCj8j