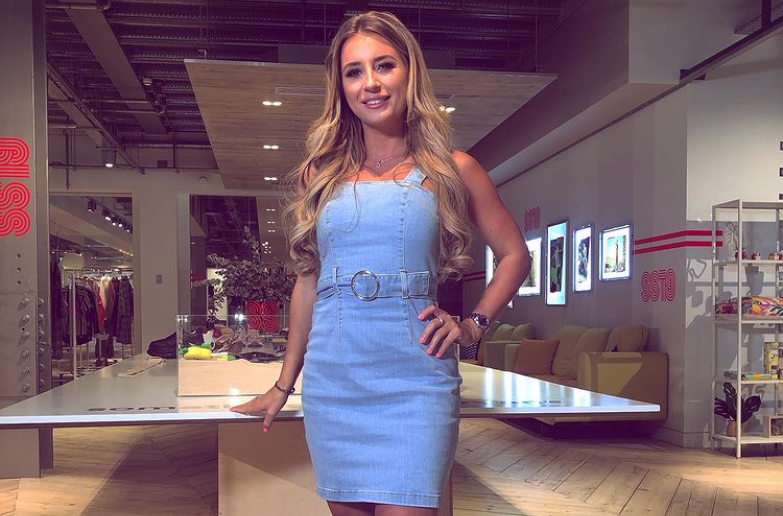 Dani Dyer is an English presenter, reality television star, and social media influencer. She is the first child of an English actor Danny Dyer and his wife Joanne Mas. She came in the highlight for her appearance as a contestant in the ITV2 reality dating series Love Island in 2018. Further, she had won the season with her then-boyfriend Jack Fincham.

However, she debuted her role from The Other Half in 2006. Since then, she has appeared in a number of films and television shows. Additionally, she also hosts a Spotify podcast ‘Sorted With The Dyers’ along with her father Danny Dyer. Let us scroll over to know more information on her while going through the topics like net worth and measurements. 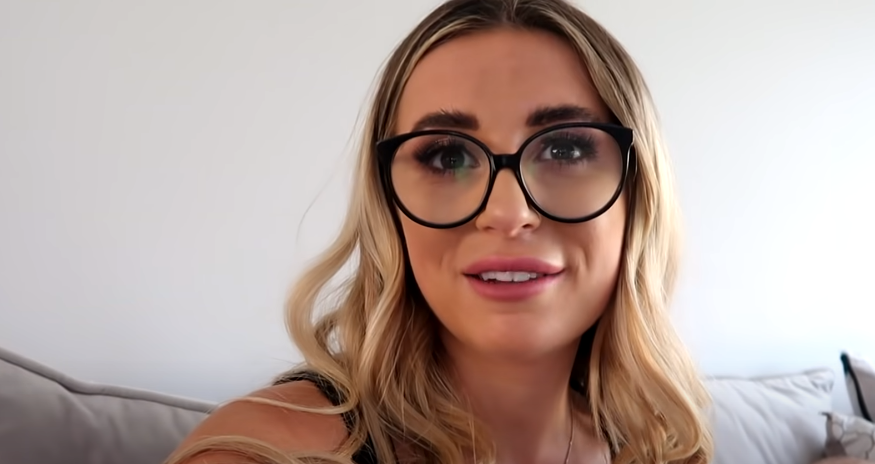 The reality television star was born on 8 August 1996 as Dani Charlotte Dyer. She was born as the daughter of Joanne Mas and Danny Dyer in Newham, London, England. Her father, an actor has appeared in many popular series and films like Human Traffic, Outlaw, Assassin, EastEnders, and hosted the TV series The Wall. She grew up with her two younger siblings: a sister, Sunnie, and a brother, Artie.

She might have garnered her degree in higher studies but there is no information on her educational qualifications. She also walked in the footsteps of her father and made her career as an actress. In 2006, she has made her first screen appearance in the film The Other Half as an extra. Since then she has been featuring in many films and television series.

She has won the Love Island with her then-boyfriend Jack Fincham but they split in the same year in 2018. However, she has been in an on-and-off relationship with her boyfriend Sammy Kimmence. Before joining the reality TV show Love Island, she was in a relationship with Kimmence, further, she again reunited with him after splitting from Jack.

She had confirmed her relationship with Kimmence via her Instagram account. She had also welcomed a son named Santiago with her boyfriend on 23 January 2021. Moreover, she had confirmed the ending of her two-year-long romance with Sammy after he was sentenced to 3.5 years in jail for scamming two elderly men out of almost £34,000. 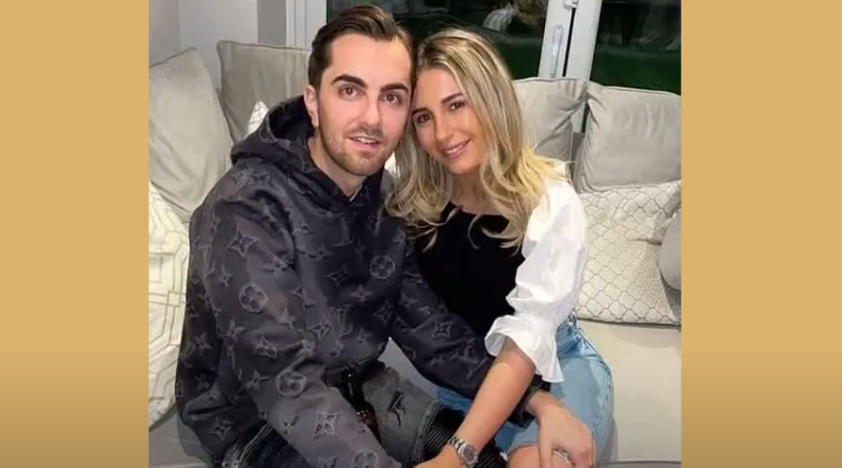 She is one of the Islanders who had not only earned fame from her career but also makes a profit amount. Her main source of income comes from modeling for fashion brands, making TV appearances, and promoting products via her Instagram posts. She has an estimated net worth of around £1.7 million (approx, $2 million).

She has a well-exercised body build that stands to a height of 5 feet 6 inches or 1.65 meters. Her body weighs around 55 kg with unknown body measurements of chest, waist, or hips. She has light blonde hair color with hazel eyes color.