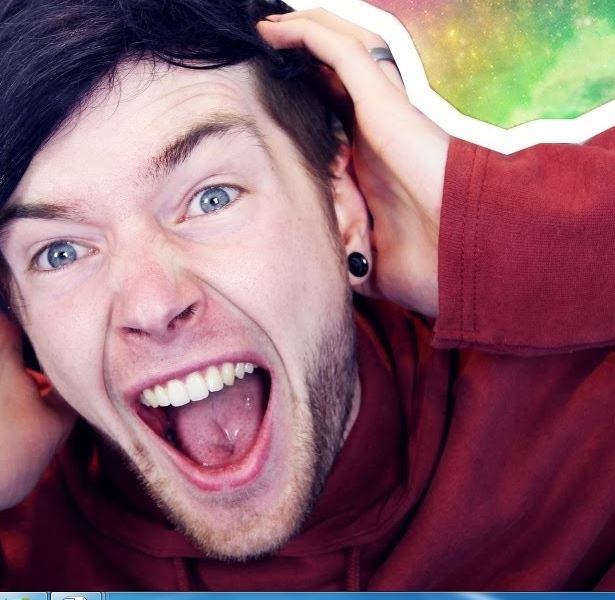 Daniel Middleton known as DanTDM is an English Youtuber, gamer and also an author who has covered several video games on his channel including some of the most popular games like that of Minecraft. In addition, Middleton is also among the top listed Youtubers in the United Kingdom with millions of subscribers.

Daniel Middleton is also the creator of a gaming channel where his audiences are from the age group 5-10 years. He began his Youtube journey in the year 2010 when he first video posting about Pokemon. Let’s find out more about Daniel’s life and career journey in detail. You will definitely like to know about Mo Vlogs here.

Daniel Middleton was born on 8 November 1991 in Aldershot, Hampshire, England, the United Kingdom which makes his nationality a British. Middleton’s parents divorced when he was just a child. He attended the University of Northampton from where he began his Youtube channel while being a student at the University. Initially, Daniel started his videos where he called himself “PokemanDanLv45”. He eventually named his channel, TheDiamondMinecart which is now famously and more popularly known as  “DanTDM”.

even faded, this is my favourite hair colour by far ☄💎

Middleton is also the regular guest in the Insomnia gaming festivals and was featured twice on Technobabble. Similarly, Daniel also released a graphic novel named Trayaurus and the Enchanted Crystal at the beginning of October of the year 2016. His novel also features characters from his YouTube shows which includes: DanTDM and his dog Grim, the scientist Dr. Trayaurus, evil lab boss Denton and sidekick Fin. His graphic novel was a hit and he became one of the bestselling authors for the book which sold a good number of copies in countries like Japan.

Daniel Middleton’s personal life is an exciting story. He was in a relationship with his girlfriend for a long time named Jemma. In the year 2013, he married his girlfriend who is also his present wife. According to Middleton, Jemma is also a Minecraft fan and spends hours along with Daniel playing video games.

Middleton hadn’t revealed himself to his audiences until the year 2013 when his channel exceeded 100,000 subscribers, he showed himself to the public and then began posting videos about his real life. This was also when he talked of his personal life besides his gaming videos on his Youtube channel.

Daniel Middleton is currently one of the most popular YouTubers in England with over 19 million subscribers while also a total of 12.6 billion views on his Youtube channel. In addition, he was also on the list of the  19 most popular YouTube stars in the world’s list by the Business Insider.  Middleton at present has a net worth estimation of around $20 million which indeed is a big number. That is one of the main reasons why he made it on the list! He was even featured by BBC on their channel.