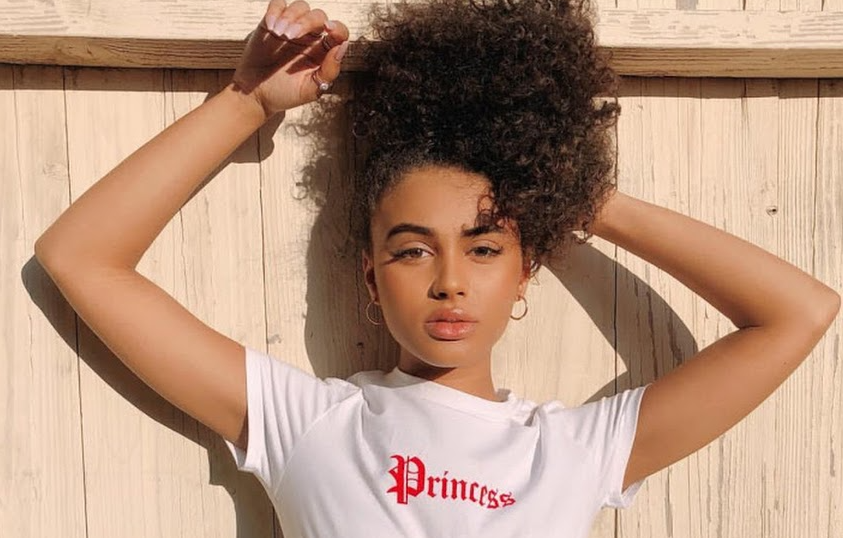 Danielle Perkins is an American actress and social media personality. She came to prominence following her lead role of Ciara in the Nickelodeon series Knight Squad. Her other acting works include Legendary Dudas, The Thundermans, Blurt, and Drop That Seat. She has also given her voice for animated series like Middle School Moguls and SpongeBob SquarePants.

Moreover, she has created a self-titled YouTube channel on 13 February 2017 having 865k subscribers. On 11 October 2014, she along with her younger sister Devenity has created a YouTube channel named Perkins Sisters. The channel features videos reviewing fashion, location, and restaurant. But it seems that the channel stops posting videos, from four years ago. 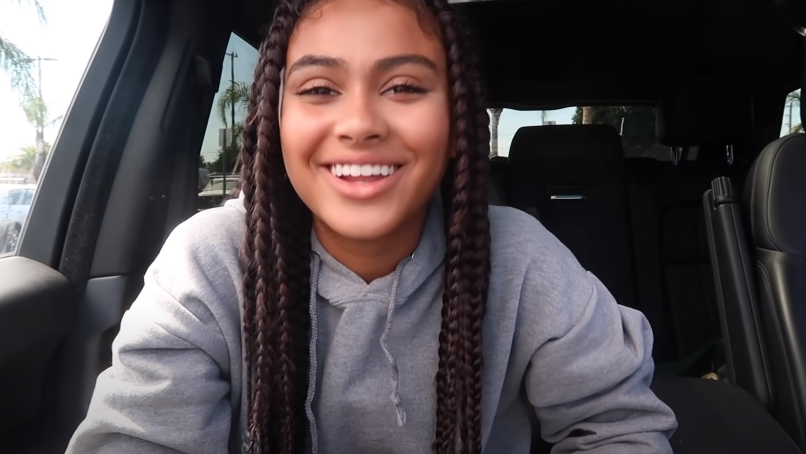 The beautiful actress was born on 13 June 2000 as Daniella Orion Perkins in Anaheim, California, the United States. She was born to a teen mother at the Anaheim Regional Medical Center. But no information on her father in the media. Further, her single mother her and her younger sister named Devenity in Orange County, California. Regarding her education, she was home-schooled to make time for her career.

She started her career as a social media influencer along with her younger sister Devenity as a YouTuber. She was 11 at the time when they run their first YouTube channel created in 2011. But four years ago, she stopped posting videos on their channel and started their own individually. On 13 February 2017, she has created her own channel under her name with over 51.9 million views and 865k subscribers.

On the channel, she shares content on her daily lifestyle, travel, friends, self-care routines, and healthy routines. She has also collaborated with other social media stars like Addison Rae and Phạm Xuân-Mai (maiphammy). In her early teens, she started her career in the acting industry. In 2014, she along with her sister Devenity in the short film Senior Slasher.

As an actress, she made her television debut with a guest role on Girl Meets World in 2016. However, she gained wide notice from working with Nickelodeon in 2016. She then played the recurring role of Sophie in the series Legendary Dudas and as Ciara in the Nickelodeon series Knight Squad from 2018 to 2019.

Talking about her personal life, she is currently in a relationship with her boyfriend named Justin. In one of her YouTube videos, she had talked about her relationship with Justin. Further, in the video, she added how they met. They told that Justin first approached her when she was performing on the stage and later they plan for their first date first after being introduced by Justin’s dad. She previously has been in relationships with fellow social media star Zach Clayton in 2017. Also, her name was linked up with the American singer, Marteen Estevez. 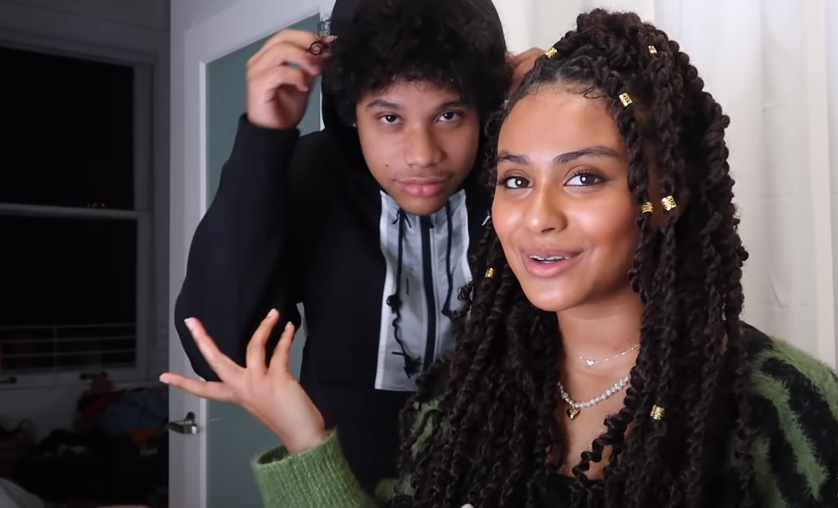 Talking about his earning, she has been gaining fame as well as wealth from influencing many people through her social media platforms. Therefore, she has an estimated net worth of above $1 million. It is reported that she also makes a good income from her acting career as well. Additionally, she also appears promoting top brands and products like Maybelline, Aussie, and Coca-Cola.

She has a slim and attractive body type that measures 30 inches chest size, 23 inches waist size, and 32 inches hips size. Her body stands to a height of 5 feet 1 inches or 1.54 meters and weighs around 42 kg. She has brown eyes color and black hair color.