Dean Fujioka is a Japanese actor, singer-songwriter, and filmmaker. However, the actor has started his career as a model posing for national and international magazines and brands. He had earned nominations and accolades including the Best Supporting Actor nomination at the 42nd Japan Academy Prize for his performance in the film Recall in 2019.

Besides, acting and modeling, he also made his career as a singer and rapper. He has sung many singles including his two released albums as of now. Additionally, he had also made an irregular appearance as an influencer from 22 April 2017-26 September 2020. Let us scroll over to know more information on him while reading his relationship and body measurements. 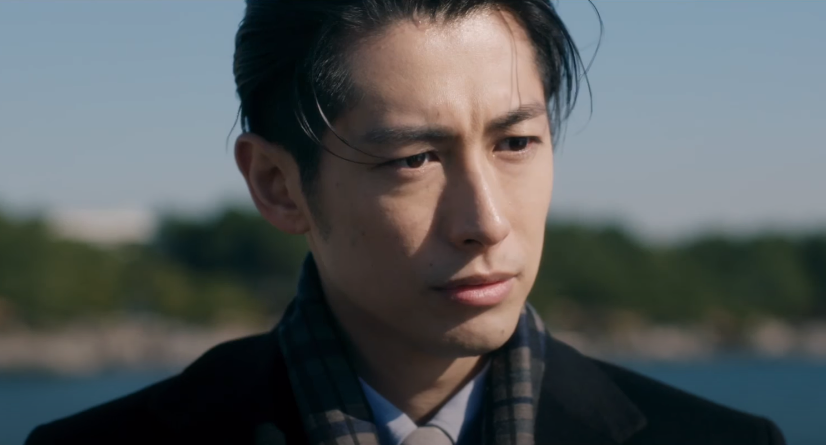 The actor was born on 19 August 1980 as Tatsuo Fujioka in Sukagawa, Fukushima Prefecture, Japan. His family later moved to Kamagaya, Chiba Prefecture and he grew up there. He is fluent in multi-lingual languages Japanese, English, Cantonese, Standard Mandarin, and Indonesian.

He had completed high schooling at Chiba Prefectural Funabashi High School. After that, he traveled to Seattle, USA, and majored in IT at a community college. Following his graduation from college, he toured many countries in Asia and had discovered various ethnicities, cultures, and languages. From a young age, he had been influenced by musical theory and instruments.

He started his journey in the entertainment industry as a model in Hong Kong’s fashion scene in 2004. After that, he has worked in leading fashion and lifestyle magazines, appearing in TV and print commercials throughout Asia. He then began his acting career in 2006 after he moved to Taipei and made his first appearance in his TV series Goku Dō High School.

Furthermore, he had also starred in his first self-directed Japanese film I am Ichihashi: Journal of a Murderer as Tatsuya Ichihashi in 2013. He had his first Candian Western series The Pinkertons as Kenji Harada in 2014-15. His further acting roles include the film and series like 2015 ‘Ninja The Monster’, 2018 ‘Umi wo Kakeru’, 2019 ‘Angel Sign’, 2021 ‘Oshi no Ōjisama’, amongst many more.

He has also resumed his career as a singer and released his first album Cycle in March 2016. He has also sung several songs for animated series and films as well. Then he released his second album History in The Making’ in January 2019. Fujioka has also uploaded many songs including Send it Away, Shelly, Neo Dimension, and Follow Me on Digital Downloads which are not included on CD or album.

Coming over to his personal life, he has been maintaining his private affairs away from the media. However, it is known that he has married a beautiful Chinese-Indonesian woman called Vanina Amalia Hidayat. They had exchanged vows in 2012 attended by their family members, relatives, and close friends in a lavish wedding ceremony.

After two years in 2014, they have greeted their first-born, fraternal twins. Further, he and his wife have welcomed their third child in March 2017 which he shared on his Instagram page. Apart from that, he has not involved in any kind of controversies or rumors. 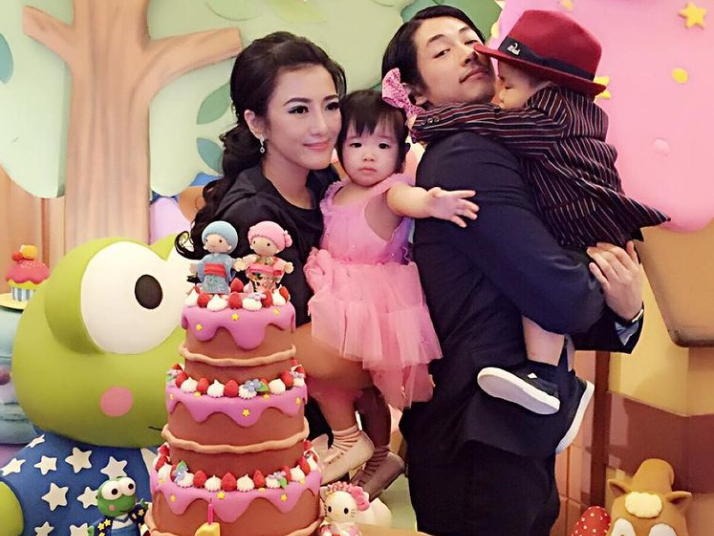 Caption: Dean Fujioka with his wife and twins
Source: Instagram

He has a net worth estimated at around $15 million from his career in the entertainment industry. He has recorded several songs and also appeared in many acting roles.

The singer/actor is highly active over different social media platforms with verified accounts. On Instagram, he goes by the handle @tfjok with 819k followers. She has a Twitter account @deanfujioka with 149.1k followers. On Facebook, he has an account with 116k followers under his name.

He has a slim and flexible body type that stands to a height of 5 feet 11 inches or 1.79 meters. No information on his body measurements or body weight. He has black eyes and black hair color.