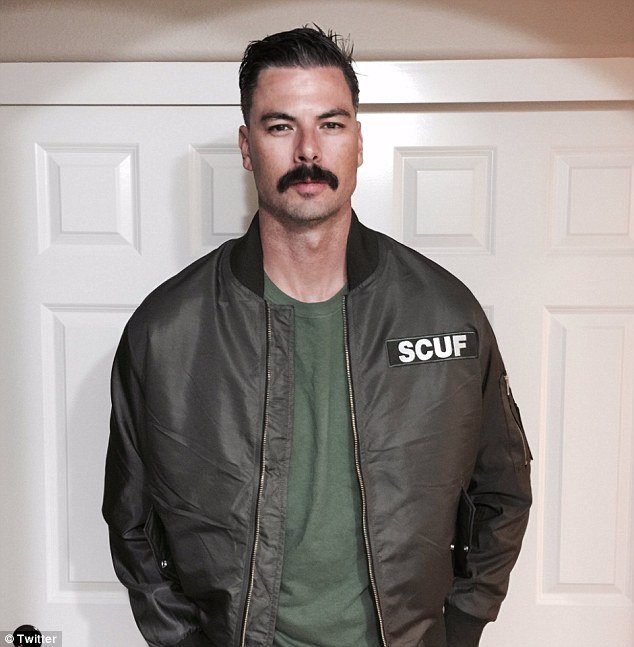 Herschel “Guy” Beahm IV is the American Twitch.tv streamer and an internet personality who is famous for his alias name Dr. DisRespect. He has been able to gain just under 3 million followers on the platform is and famous for showcasing his skills on battle royale video games.

Dr. DisRespect is famous for streaming games like PlayerUnknown’s Battlegrounds (PUBG) and Call of Duty: Black Ops 4. Doing what he does, the Twitch streamer has been able to win awards like Esports Industry Awards for Streamer of the Year and The Gamer Awards for Trending Gamer. Let us now get to know a bit more about this interesting personality.

Herschel Guy Beahm was born on the 10th of March, 1982, in the United States of America. Looking at his ethnic backgrounds, reports suggest that he is of Caucasian ethnicity. Whilst very little information is available regarding his parents, we do know that the Beahm was extremely fond of gaming from a very young age.

Now coming to his academics, he went on to graduate from the California State Polytechnic University, Pomona. Whilst at the university, Herschel was pretty good at sports and would go on to play Division II NCAA basketball.

I don’t even play Fartnite…..but I do fart all night. Think about it.

Beahm came into the gaming community with Halo 2. He began playing the game on Xbox and was using this opportunity to establish himself in the industry. Later on the 5th of January, 2010, he started a YouTube channel with his roommates. He used this platform to post gameplay videos of the iconic Call of Duty: Modern Warfare 3. After an initial success, he began appearing on videos of many gaming channels like Machinima.

Hey @davidvonderhaar , I hope you have an answer for me. And it better not be Occlusion. #CallofDuty #Blackops4

His next role in the gaming community came in 2011 as the community manager of Sledgehammer games. He soon got promoted to level designer and was helping create maps for the newer Call of Duty game, Advanced Warfare. After spending 4 years with the CoD creators, he left in 2015 to pursue a career on live streaming. Beahm then began a completely new journey for him and now has a massive fan following with almost 3 million people watching him just on Twitch. Whilst he may not be a professional gamer, Dr. Disrespect has made a reputation for being the entertainer of the industry.

Herschel Beahn is a married man and has a daughter too. Whilst he does not like to reveal a lot about the personal aspects of his life, we do know that his daughter’s name is Alana and she was born sometime around 2015.

Don’t get it mistaken, no one does it better.

Dr. DisRespect also shared a video on YouTube which was about him admitting about the affairs he was having with a different lady and apologizing to his wife. Luckily, the two are still together and we do hope that they have been able to sort things out.

Dr. DisRespect is probably one of the highest earning gamers in 2019. He has been able to establish himself for all the work that he has done on the CoD series and now on Twitch. Moreover, the majority of his earnings come from Twitch where he streams videos. However, Dr. DisRespect is also making a good sum of money from endorsements and reports suggest that he has a net worth of $500,000.

Evidently, for a gamer who found fame through social media, Herschel Beahn is pretty active on social media platforms. He has over 212k followers on Instagram, 900k on Twitter and over 3 million on Twitch. You can go follow him on all these platforms with the links provided below.