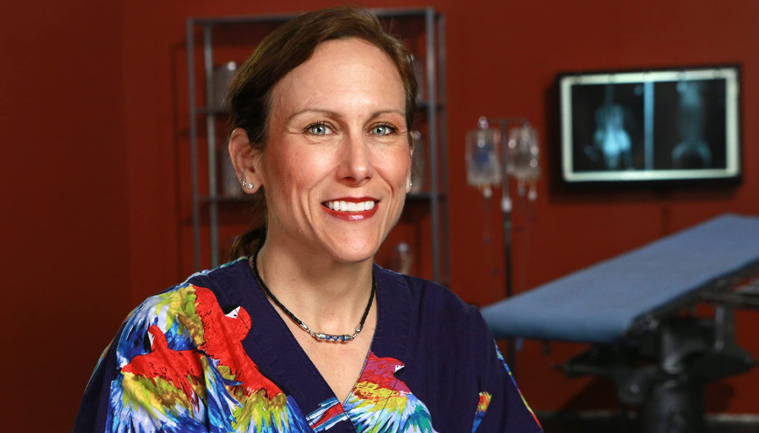 Susan Kelleher, popularly known as Dr. K from the American animal show ‘Dr. K Exotic Animal ER’. The show featured on the Nat Geo Wild network following the content of the titular Dr. K along with the veterinarians and staff of the Broward Avian and Exotic Animal Hospital located in Deerfield Beach, Florida.

Further, the professional veterinarian and television personality, Susan is also a happily married woman who had balanced her profession as well as personal life. Want to know who is her husband? Also, the doctor said to be not treating cats and dogs but why? Then scroll over to know the details. 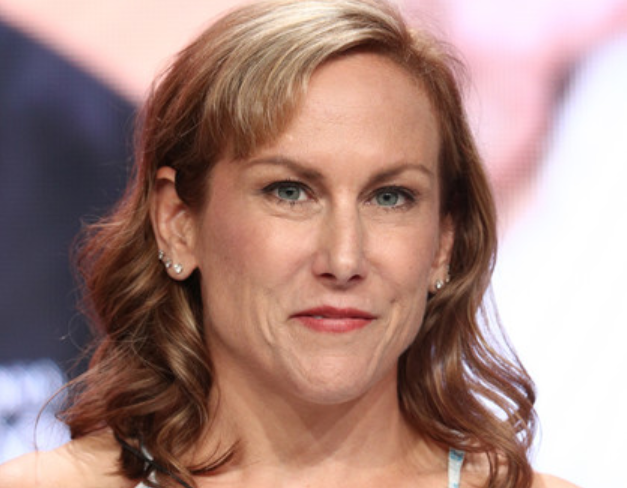 Dr. Susan Kelleher was born on 1 April 1968, in Buffalo, New York, the USA who gained popularity as Dr.K. She grew up in the suburb and had always petted animals like rabbits, ducks, chickens, gerbils, hamsters, guinea pigs, and even snakes. Then she knew from very first that she wanted to pursue her career in animal treating and caring, after developing the love for them. In addition, she has revealed information on her parents or siblings.

I got the pleasure of meeting this sweet sweet boy, Bouncer earlier in the week. It’s so nice when owners bring their animals in for wellness exams and they’re healthy, happy and doing great!

For her education, after completing high school, she attended Alfred University. And she received her Bachelor’s degree with a dual major in Chemistry and Biology from the University in 1990. Later she went on to veterinary school at the University of Tennessee College to pursue Veterinary Medicine. During college and high school days, she used to volunteer at the Buffalo Zoo and gained extensive experience by working closely with the bird keepers. She has also spent a lot of time volunteering at the Clinch River Raptor Center. At the end of her senior year of veterinary school, she worked with Dr. Jeff Jenkins as a student extern in San Diego for two months.

As stated earlier, she was very much interested in caring for and treating animals from a young age. So straight after high school, she went on volunteering at the Buffalo Zoo. Right after that, her interest grew more and more and develop a liking for the rare species of birds and animals as well. Further, in 1995, she moved to Florida and spent her first 3 and a half years in small animal practices in South Florida.

After a while, she decided to start her own practice on following avian and exotic pets grew. Therefore as of now, she practices in exotic animal service ‘Broward Avian and Exotics Animal Hospital’ opened in 1999. In the format of hospital works and staff, it went on to create a television reality show ‘Dr. K’s Exotic Animal ER’. She also appeared in another TV program ‘Dr. K’s Exotic Animal ER: Gloves Off’ in 2016.

Dr. Susan Kelleher is happily married to her husband, Greg Martin. However, she has not revealed information on her marriage date or their first meeting. While Dr. K saves the life of exotic animals, her husband is a firefighter and paramedic rescuing and saving human lives. It seems that the couple does not want their personal life to be shared on social media. Therefore, only a little known about the couple’s personal life.

Further, the duo together had welcomed three kids; Elba, Claire, and Myles. The family currently resides in Loxahatchee, Florida. Both are enjoying their occupation and spending a quality time with each other as well. So, there is no information about their’s involvement in extra-marital affairs or domestic violence.

Coming over to her earning, you may think that treating animals may not be profitable to have one’s career but it does help to have a good deed. Her main source of making money is from her television show where she gets $3000 per episode. Therefore, she has a net worth estimated at $500,000. Moreover, she also makes a considerable amount from her private practice and volunteering in some other places.

Maybe you only follow her on television but now you can also stalk on her different social media platforms. She has a personal and verified Twitter account @DrSusanKelleher with more than 5.5k followers. And she has an Instagram account with more than 8.1k followers and more than 19.7k followers on Facebook. 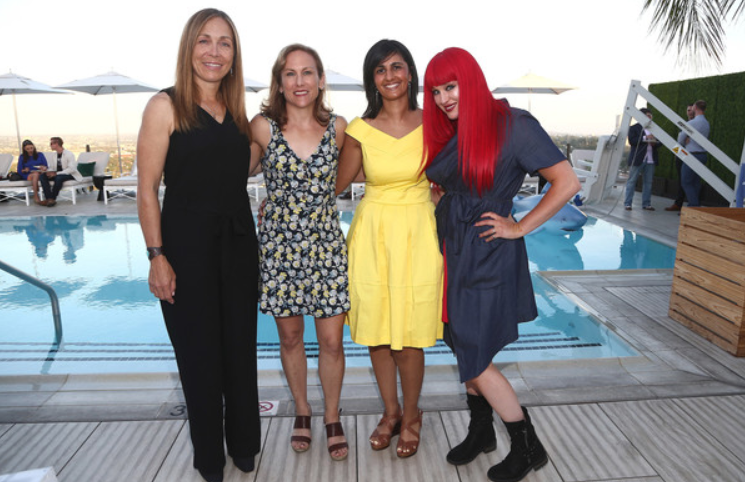 Talking about her body measurements, she has a well-maintained body with decent height and weight. Even in her fifties, she has been maintaining her body well and looks equally charming and beautiful. She has hazel light blue eyes color with blonde hair color.