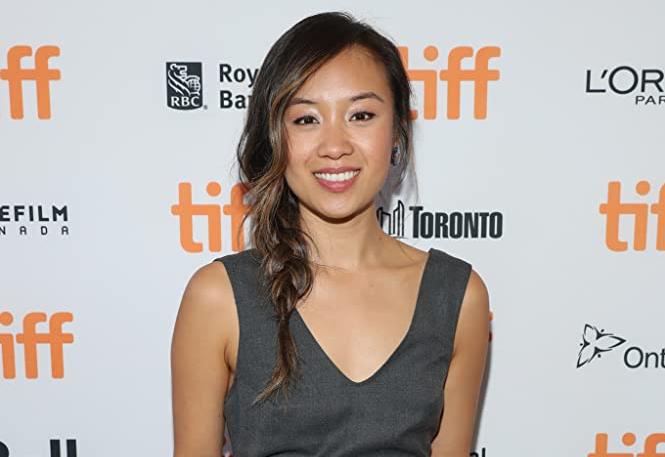 Ellen Wong is a Canadian actress who gained recognition from her role as Jenny Chey in the American drama ‘Glow’. In the series, she has worked with actors like Gayle Rankin, Britt Baron, and Chris Lowell. Her other notable roles include Knives Chau in the 2010 film ‘Scott Pilgrim vs. the World’, Jill “Mouse” Chen in The CW’s series ‘The Carrie Diaries, and Misaki Han in 2016 ‘Dark Matter’.

Furthermore, she has worked in the film including 2016 ‘The void’, 2017 ‘The circle’, 2018 ‘In the Life of Music’, and will be seen in working 2020 film ‘Best-Sellers’. Let us scroll over to know more information on her personal life, career, as well as net worth. 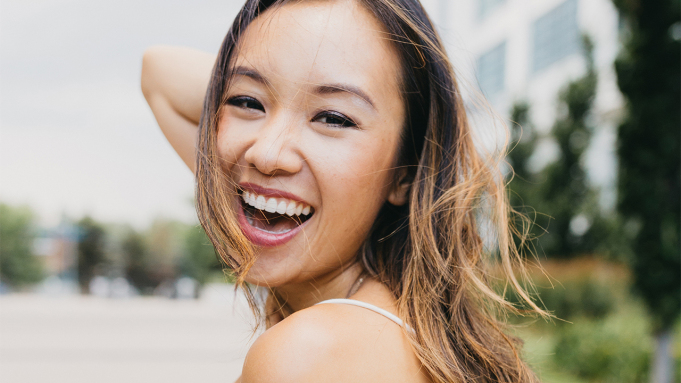 The actress was born on 3 January 1985 in Scarborough, Ontario, Canada. She was born as the daughter to Teochew-speaking Chinese Cambodian parents who moved to Canada during the Cambodian genocide. other than this, she has not revealed much information on her parents or siblings.

For her education, she attended L’Amoreaux Collegiate Institute where she began acting in community theatre. Later she began to work in a variety of television production jobs from the age of 14. Then she went on to join Ryerson University and studied radio and television arts. In addition, she is a blackbelt in Taekwondo but stopped to make her career in acting.

She started her acting career from the age of fourteen and landed to a role in the television series like ‘This Is Wonderland’ and ‘Runaway’. In 2009, she featured as the role of Knives Chau in ‘Scott Pilgrim vs. the World’ because of her martial arts background. Following that, she appeared in the series like ‘Unnatural History’ and ‘Combat Hospital’, and short film ‘silent Cargo’.

In 2012, she joined the cast of the Sex and the City prequel series, The Carrie Diaries, playing Jill “Mouse” Chen followed by the cast of Silent Night, a loose remake of the 1984 horror film Silent Night, Deadly Night. In 201, she got her breakthrough role as the recurring role of Jenny Chey in Netflix’s ‘Glow’. Later, she worked in the recurring role Sarah Tan in the 2018 series ‘Condor’.

Her fans must be wondering if she is married or not, then she is not married. But according to sources, she is in a secretive relationship but has not revealed about her mysterious guy. Also, there were rumors that they might have engaged with each other. However, the actress herself has not confronted about it.

Furthermore, she is currently focusing on her career building rather than talking about her love life. Also, there is no information about her past relationships or involvement in controversy or rumor.

Talking about her earnings, she has been working in the industry since 2005. Therefore, she has collected a considerable amount from appearing in a guest role and recurring in the series and films. However, there is no exact information on her income or salary. Her net worth has an estimation of around $600 thousand making from her career.

The actress has a slim and well-toned body that has an average height of 5 feet 2 inches or 1.57 cm. Her body weighs around 52 kg and body measurements of 31-24-33 inches and has a bra size of 32B. She has brown eyes color with black hair color.