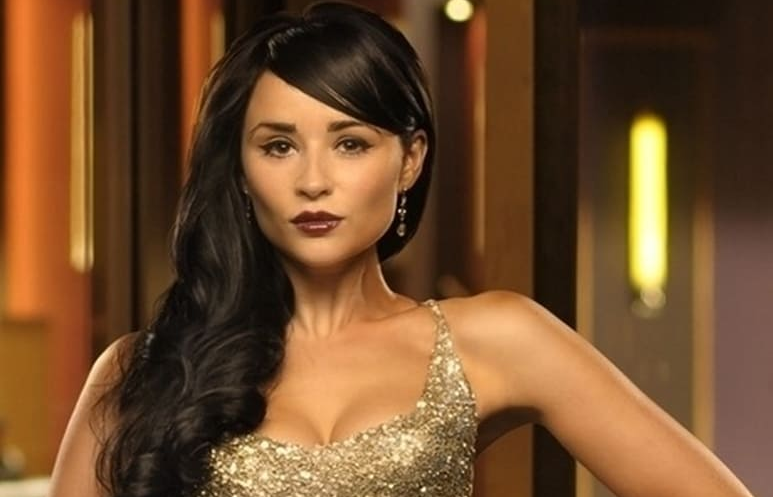 Emma Pierson is an English-American actress best known for her role as ‘Anna Thornton-Wilton’ in the BBC television drama ‘Hotel Babylon’. Further, she has also appeared on the other projects including films and series like ‘Lives of the Saints’, the BBC Three comedy ‘Dead Boss’, and Netflix’s ‘Killing Eve’.

The actress has appeared in many television projects including ‘SunTrap’, ‘Days Like These’, ‘Beast’, ‘I Saw You’, ‘Charles II: The Power’ and ‘The Passion’, amongst others. Let us scroll below to know more information on her personal life, profession, as well as net worth. 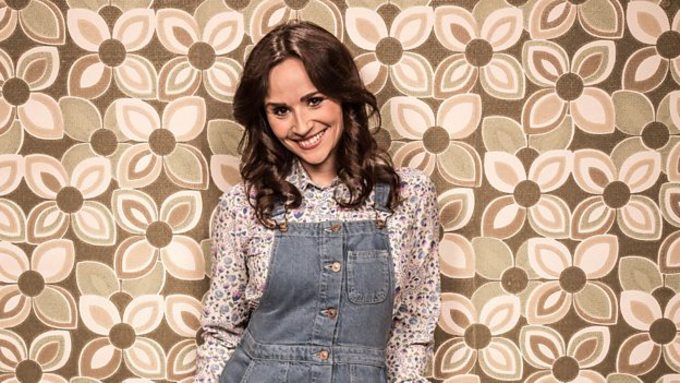 She was born as Emma Jane Pierson on 30 April 1981 as the daughter of a nurse and a Royal Navy Submariner. Her father worked as Royal Navy submariner stationed at Faslane Naval Base on the Clyde. Though she was born in Plymouth, Devon, she spent her first four years of life on the Clyde.

Along with her three siblings: Ross, James, and Sara, she grew up in North Bradley, near Trowbridge. Regarding her education, she attended Grittleton House School. Later she went on to join St Laurence School in nearby Bradford on Avon along with taking acting lessons. Thereafter, she has appeared in a number of plays including ‘Uncle Vanya’. Also, while pursuing law at the City of Bath College, she gained the role of Becky Radcliffe in the BBC children’s drama series Grange Hill.

Since 1999, she has been working in films and series with a success in her career. After her role in Grange Hill, she amassed the main role of Jade in 2000 BBC One sitcom ‘Beast’. And Sapphire in the British comedy-drama ‘Bedtime’ in 2001. Following her role Connie in the second season of series ‘Time Gentlemen Please’. In 2004, she garnered the main role in two television sitcoms ‘The Worst Week of My Life’ and ‘The Last Chancers’.

However, she got recognition after appearing in the main role of Anna Thornton-Wilton in British drama ‘Hotel Babylon’. Then in 2010, she worked in the main role of Selina Street in ‘Money’ followed by Eva in 2013 ‘Up the Women’ and Jenny in 2015 ‘The Kennedys’. Later she appeared in the recurring roles of Jess in 2016 ‘Cuckoo’ and Gemma in ‘Killing Eve’. Her guest appearance credits the series like 2003 ‘Morning Glory’, 2005 ‘The Brief’, 2012 ‘Dead Boss’, and 2013 ‘Death in Paradise’, among others. 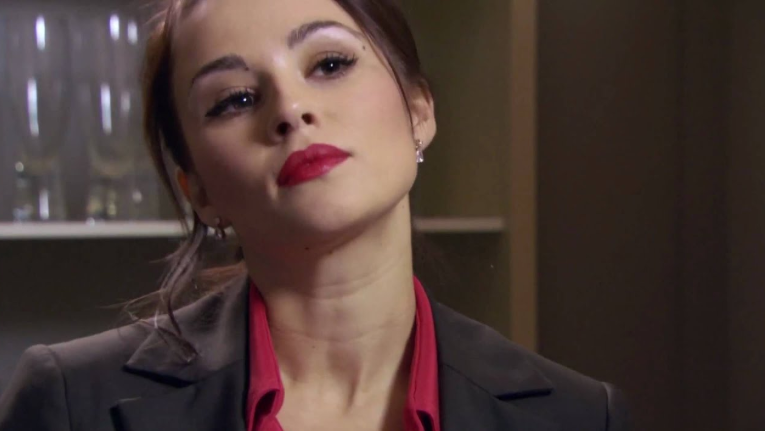 Further, she has also given her voice for the character Anastacia of Astora/Dusk of Oolacile in a video game ‘Dark Souls’. She also appeared the girl in a cage in the track ‘Juliet’ by Thea Gilmore in 2003. Additionally, she has also appeared in many films including 2002 ‘Stranded’, 2004 ‘The Legend of the Tamworth Two’, 2005 ‘Bloodlines’, and 2014 ‘Sophia Grace and Rosie’s Royal Adventure’, among others.

Talking about the personal life of Pierson, the 38-years-old (as of 2020) actress might be possibly single at the moments. As she has not shared information on her dating life or married life. Further, the actress is rumored to have a long relationship with her boyfriend Damian Village. There is no information available on Damian, however, the details are not confirmed by herself.

Moreover, she might have not found the right person yet with whom she can spend her life forever. So, hoping that she may found her perfect partner, at the moment, she is focusing on her career building. Also, there is no information of her involvement in controversies or rumors.

Appearing in several films and series, she surely has earned a good income out of it. However, the actress has not revealed the exact details of her income or salary. Therefore, she has appeared on the top series as a guest role or recurring role earning a profitable wealth. Further, some reliable sources have reported having a net worth estimated above $1 million.

The beautiful actress has a slim body that has an average height of around 5 feet 4 inches or 1.64 meters. Other than this, there is no information on her body measurements or weight. She has light brown eyes and hair color as well.