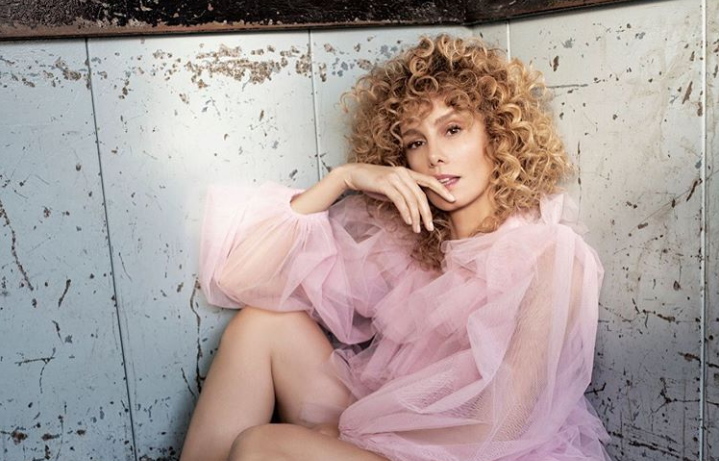 The Spanish actress Esther Acebo gained fame as well as wealth from her career breakthrough role ‘Monika Gaztambide’ in Netflix’s ‘Money Heist’. The actress had also made her career as the presenter and reporter. She has started her career from anchoring the children’s show Kosmi Club which she later appeared as an actress in 2017.

Moreover, the television personality has also amazed over 5 million followers on her Instagram account. Further, if you want to know more about the actress, then keep on scrolling below. 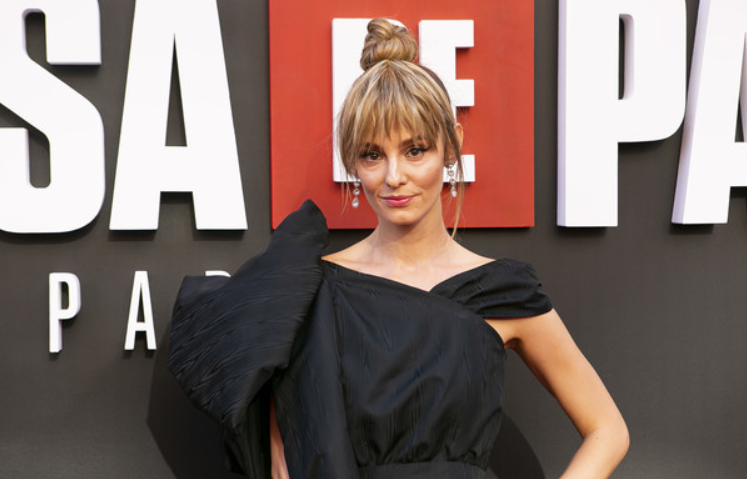 The actress was born on 19 January 1983, in Madrid, Spain. Very little information is known about the Spanish actress while she holds the nationality of Spain and belongs to Hispanic ethnicity. She has not revealed information on her parents, siblings, or early childhood.

Regarding her education, she graduated from the University of Castilla–La Mancha in physical activity and sport Sciences in 2005. She had taken acting class along with her university studies. Then she later got her first break in the industry and began to work as a host in the children’s program Kosmic Club. Thereafter, she shifted to another program on the channel Movistar+ ‘Non-Stop People’, where she appeared as a host.

Her career turning point came when she featured in the Netflix hit series ‘Money Heist’ as Monica Gaztambide. Further, as an actress, she had also worked on national television with Ángel o Demonio (Telecinco). Additionally, she leaped the cinema with a film by Ricardo Dávila, Los Encantados (The Enchanted Ones).

Coming over to her personal life, well, many of her well-wishers and admirers must be eagerly waiting to know her relationship status. But sadly, she does not prefer to speak out on her private life publically. Moreover, the actress is living and enjoying her single life. Additionally, while staking her social media accounts, there is not any information being cozy with any guys. She only shares the pictures of her promoting series and her works.

Apart from that, she is an avid lover of the animal and owns two pets. Her dog is the breed of Lagotto Romagnolo and another one is Toy Poodle. Also, she loves traveling and enjoys traveling around different places. Besides this, there is not much information found in her personal life.

Being a part of the series ‘Money Heist’, she might have accumulated a good wealth from her work as well as fame. However, she has not revealed much information on her salary or income. But she has a net worth estimated at above $500 thousand.

The gorgeous actress has a slim and well-toned body that has a height of 5 feet 8 inches or 1.72 meters. Her body weights 52 kg maintaining her body with perfect measurements. She has got light brown hair with dark brown eyes color.