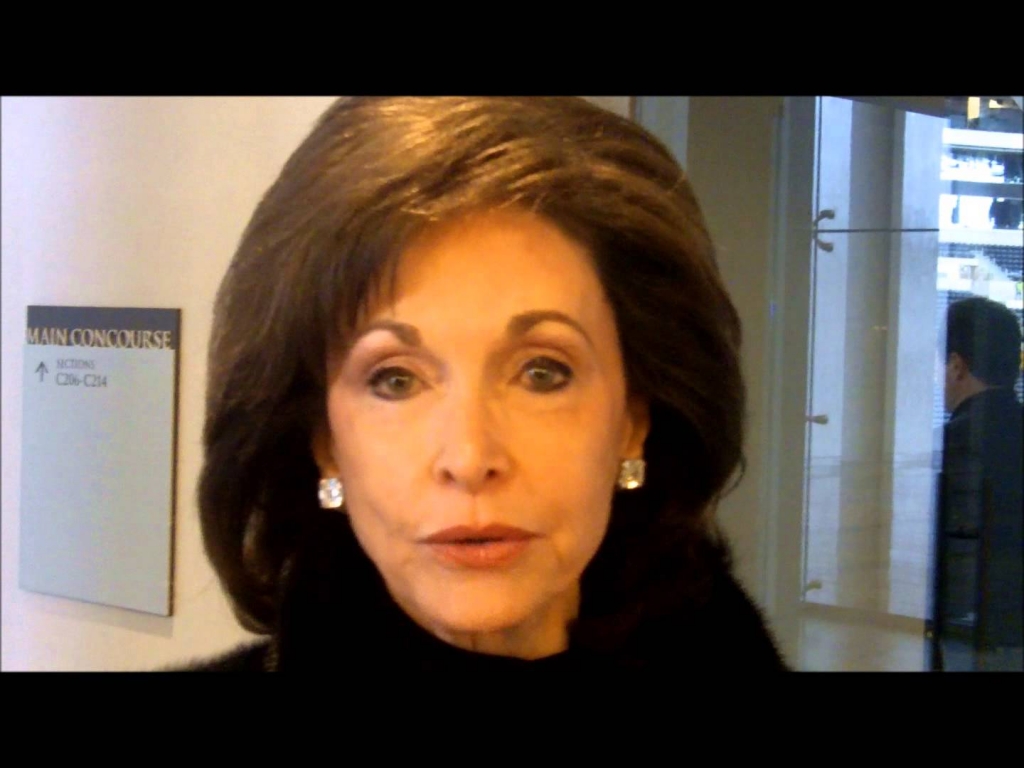 Eugenia Jones is none other than the wife of multi-billionaire Jerry Jones who is also the owner of  Dallas Cowboys. Eugenia was an American model before she settled as the wife of Jones. At present, she works for some charitable funds as well as is an art enthusiast.

Eugenia, age 74, met Jerry while at college. Let’s find out how they met and more about Eugenia’s net worth, career and more. 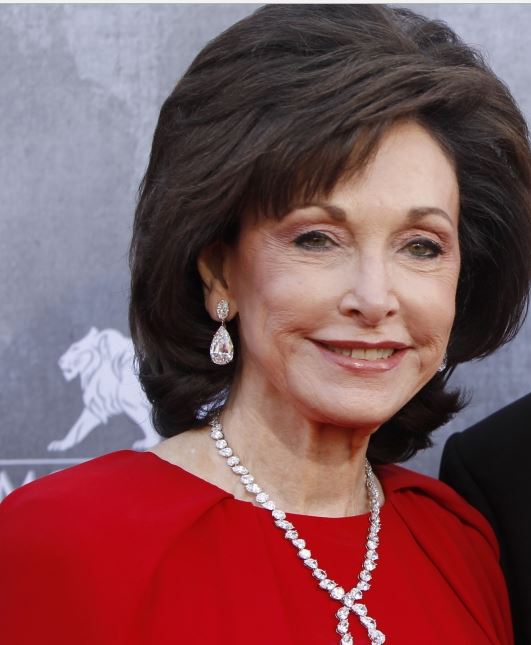 Eugenia Jones was born in the year 1944 in the United States of America which makes her nationality an American. Much of her life prior to fame is not really popular. She went to the University of Arkansas where she met her future husband Jerry. She began her career as a model in Arkansas, with a nickname called “Gene”. Eugenia, however, did not continue modeling in the long run.

After marriage, Jones invested herself in some charitable works in America supporting thousands. She became the member of the Cultural Trust Board of Texas. Likewise, she also served in the Meadows School of the Arts as a co-chairperson. Eugenia also initiated the artworks for the AT&T Stadium for making the experiences of the audiences even better.

How Eugenia met her husband Jones was a pure coincident. They first met on a blind date set up by friends while attending the University of Arkansas. She was a first-year student at the University, on the other hand, Jerry was a football captain. As Eugenia had no idea who Jerry was she requested her friends to accompany her on the first date. The date went well and the couple fell in love, this resulted in years of marriage later in their life. 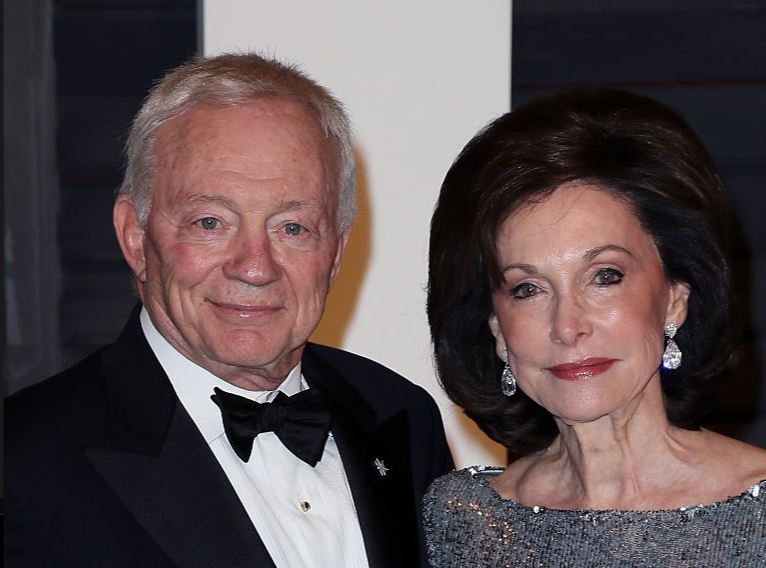 The couple tied the knot in the year 1963 after which they have been inseparable. Though there were some controversies between the marriage regarding Jerry’s affairs, nothing really affected their union. The couple has three children together;  Stephen, Charlotte, and Jerry Jr. Their children are married and have their own children as of now which means that Mr. and Mrs. Jones are grandparents to their 9 grandchildren! 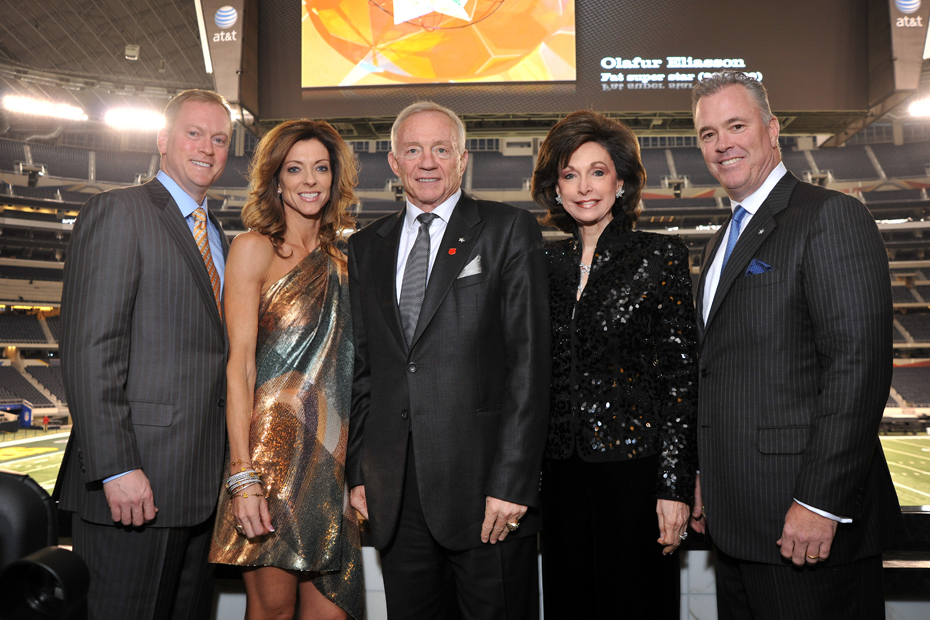 Eugenia Jones is the wife of a rich businessman for sure. But she has own distinct reputation and image in the society that sets her apart from her husband’s identity. Jerry Jones who is a multi-billionaire has a net worth that amounts to a total of $7 billion as of 2018, however, Eugenia’s ownership is not disclosed from the total amount of her husband’s money. 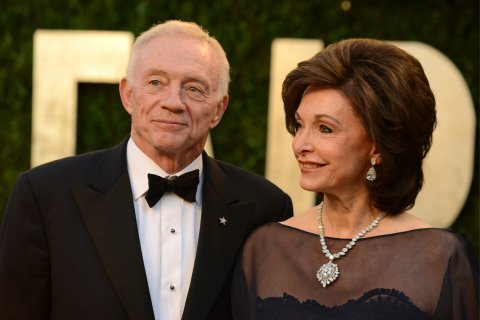 Eugenia Jones’ life is something that definitely a lot of people want to look up to and are curious about. However, sadly enough Jones doesn’t have an Instagram or a Twitter account. So doesn’t her husband Jerry so it is pretty much clear that the two aren’t really interested in social media.

We have also covered the life of another billionaire Rory John Gates. Read about him here.