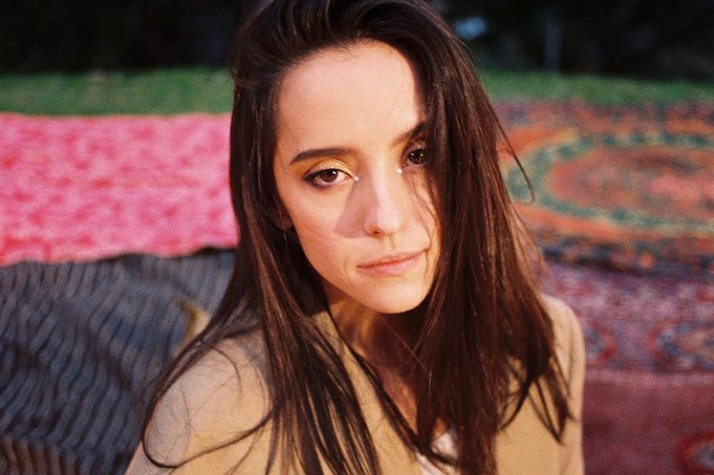 Evaluna Montaner is an actress, singer, and YouTuber. She has debuted her acting career as a supporting character Melanie Esquivel in Nickelodeon’s Latin American series Grachi. Also, she has worked in the movie Hot Pursuit as Teresa Cortez, sharing the screen with stars Reese Witherspoon and Sofia Vergara. In addition, she has released singles like La Gloria de Dios, Si existe, Por tu amor, and Me liberé.

Furthermore, she has created a YouTube channel under her name having 3.56 million subscribers on 7 May 2014 with more than 580 million views. The beautiful lady is also recognized as the daughter of the Venezuelan singer and songwriter, Ricardo Montaner. Wanna know more information on the singer while reading her net worth and body measurements. 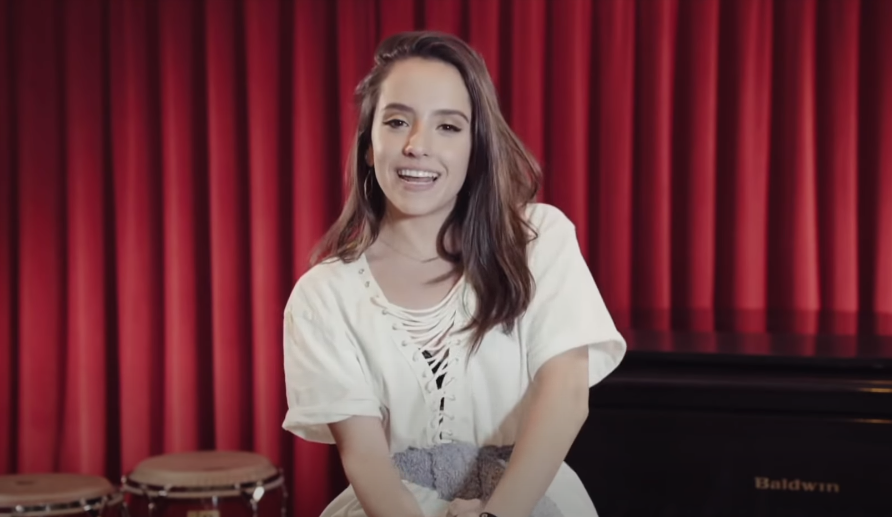 The singer was born on born 7 August 1997 as Evaluna Mercedes Reglero Rodríguez in Caracas, Venezuela. She is the daughter of singer Ricardo Montaner and her mother Marlene Rodriguez Miranda. She is also the younger sister of Mauricio and Ricardo Montaner, widely recognized as the Latin pop and reggaeton duo, Mau y Ricky. Her other siblings are Alejandro Reglero and Hector Reglero Jr.

She along with her parents later settled in Miami, Florida, United States. Until the age of 13, he attended The Cushman School in Miami and then home-schooled. From a young age, she began to learn piano, harp, and various types of dance. During her early years, she has lived in Venezuela, Colombia, Italy, and the United States.

She started her career as an actress as a supporting career in Nickelodeon’s Latin American series Grachi in 2011-12. In 2012, she also began her career as a singer and toured along with her father Ricardo, the tours of Frequent Flyer Tour. However, her first single Si existe in December 2013. In 2014, she worked in the movie Hot Pursuit as Teresa Cortez. She had four years off in singing and returned in 2018 and released her singles Por tu Amor and Me liberé. In addition, she starred in Italian-American tv-series Club 57 in May 2019.

She is not single at the moment, in fact, she is a happily married woman. Further, she has married a Colombian singer, songwriter, and record producer, Camilo Echeverry. Her husband is known for singles like Favorito, Tutu, and Desconocidos. He further debuted his singing career after he won the talent show Factor XS in 2007. Camilo and Montaner has married in 2020 after dating for five years. Their wedding was held in a lavish ceremony in Miami accompanied by 350 guests. 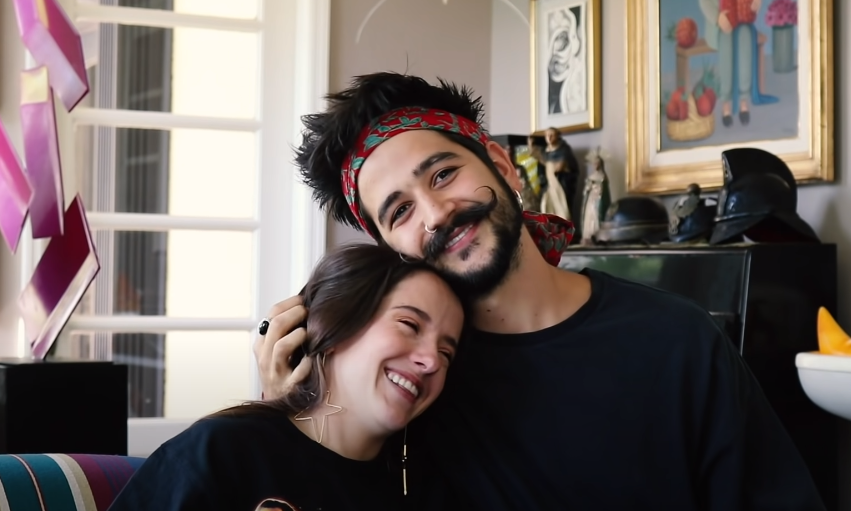 Speaking of her earning, she has been making a huge amount of money from her singing career. Furthermore, she also appeared promoting brands and products. Therefore, she has an estimated net worth of around $1 million for selling her albums and collaborations.

She has a slim and attractive body that measures 29-22-31 inches of chest-waist-hips respectively. Her body stands to a height of an average height of 5 feet 1 inches or 1.54 meters and weighs around 50 kg. She has a beautiful pair of brown eyes color with brown hair color.