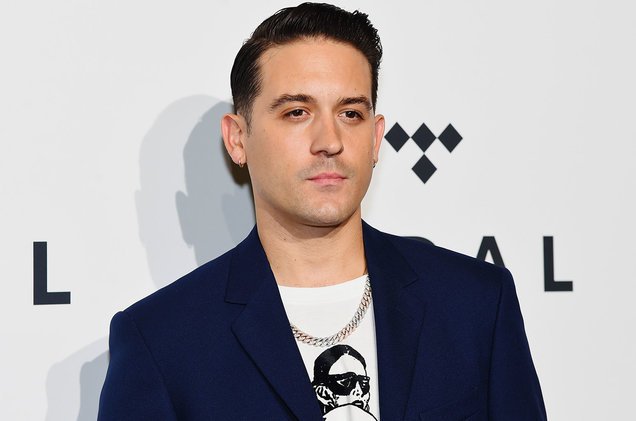 Born on 24 May 1989, Gerald Earl Gillum, popularly known as an American rapper G Eazy. Many people recognize him for his first album ‘These Things Happen’ that reached #3 on the US Billboard 200. At the beginning of his career, he already gained popularity for being a part of hip hop in the East Bay Area before joining a local hip-hop band ‘The Bay Boyz’.

Moreover, he has worked with famous artists like Lil Wayne, Snoop Dogg, Tyga, and Gunna. Additionally, according to TMZ on 19 July 2019, after being arrested in Sweden, he showed enormous support for ASAP Rocky and posted a powerful message on Twitter following Sweden’s treatment that proved white privilege and racism. Let us scroll to know whether the rapper had made big or not what he has dreamed about his career? 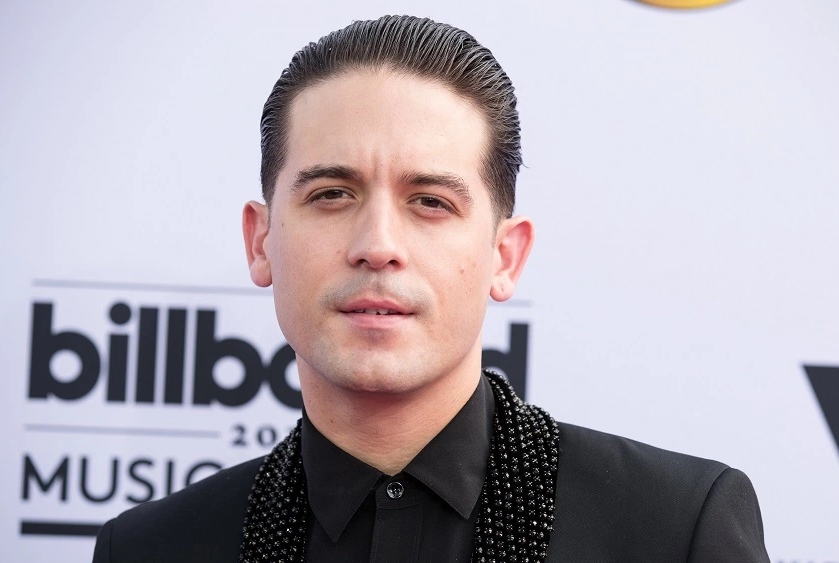 The rapper was born as Gerald Earl Gillum on 24 May 1989, in Oakland, California, the United States of America. He was born to father Edward Gillum, an associate professor of art at CSU Fresno and mother Suzanne Olmsted, an artist. When he was a kid, his parents separated and then he began to live with his grandparents.

Later, he moved with his mother and younger brother Jame to North Oakland. There he joined high school in Berkeley. He began to developed interest in music when his mother first introduced him to the music and fame of ‘The Beatles’. At the age of 14, he decided to make his career in music so to pursue his dream, he started to do minor jobs. Additionally, while he was 12 years old, his mother began to date woman, Melissa Mills. However, he accepted the facts but Mills died due to overdose of drugs and depression.

As stated earlier, he decided to make his music career at the age of 14. A year after while he was in middle school, he and his friends formed a band ‘The Bay Boyz’. They recorded their first song on the MySpace page. After completing high school, he attended Loyola University in the faculty Music Industry Studies program. At that time, he had begun producing his own mixtapes and sold them for five bucks.

By the year 2010, he had gained quite a popularity and worked with some notable artists. A year later, he released a mixtape ‘The Endless Summer’ which is an updated version of the 1961 hit song ‘Runaround Sue’. While he was still in university, in 2011, he toured with Drake but cancel the further tour because of his studies. And following his graduation, he went on a tour with Shawyze, Hoodie Allen, 2 Chainz, and many other artists.

In 2014, he released his first major album ‘These Things Happen’ that topped US Billboard 200 charts, earning number three positions. Then he recorded his third studio album ‘When It’s Dark Out’ that reached number seven on the US Billboard Hot 100. The album features the single like ‘Me, Myself & I’ that released in 2015. In the same year, he has also collaborated with Britney Spears, a pop singer and released the single ‘Make Me’.

Coming over to his personal life or love life, well, interesting he has been linked up with a number of beautiful ladies. Currently, he reportedly speculated to have a relationship with Victoria’s Secret model, Yasmin Wijnaldum. However, there is no confirmation of their relationship.

Previously, he had also linked with actress, model, and singer Devon Baldwin. After his separation with Baldwin, he had a fling with a lady named Lana Del Rey. Then, he hooked up with a fellow singer Halsey with whom he had collaborated to sing and also toured. And after that, at the end of 2018, he had a brief relationship with Christina Roseann Ray. 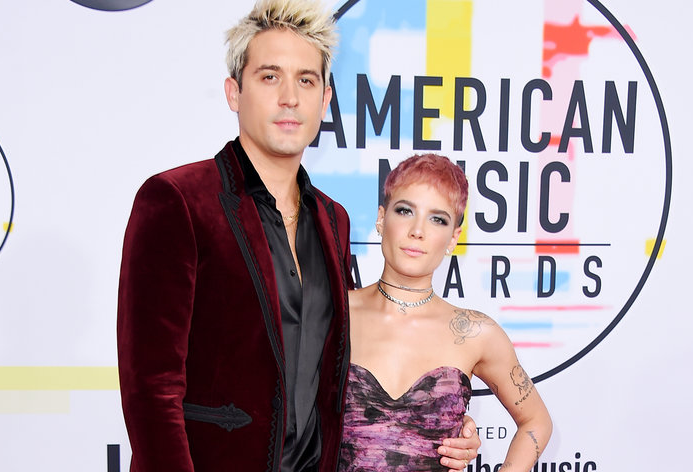 Gerald as a philanthropist organized a concert for Bay Area fire relief. The concert sponsored by H&M where he raised $15M. Further, he used the platform to speak out about anti-gun violence. In that year, he also launched the non-profit Endless Summer Fund that helps young people to reach their full potential and strengthening the Bay Area community.

On May 2, 2018, in Stockholm, Sweden, police arrested G-Eazy for the accusation of assault, possession and use of narcotics. After he allegedly punched a security guard and found cocaine in his pocket. The court ordered him to pay a fine of $10,000 and a $900 compensation fee to the security guard he had assaulted with probation.

He has been working in the field of rapping since 2014, therefore, he had established his place in the industry in a short period. Further, he has also worked with the popular face of the rapping zone. However, he has also made a significant amount from his career. His exact salary or income has not available in the media. But his net worth has an estimation of around $9 million. Meantime, he runs online website @g-eazy.com where he sells his merchant like hoodies, tees, and also avails the tour tickets of his upcoming events through which he gets a profitable amount.

The rapper has a slim and fit body type that has a height of around 6 feet 3 inches or 1.96 meters. He has a bodyweight of 83 kg but no information on his body statics like chest size, waist, and hip respectively.