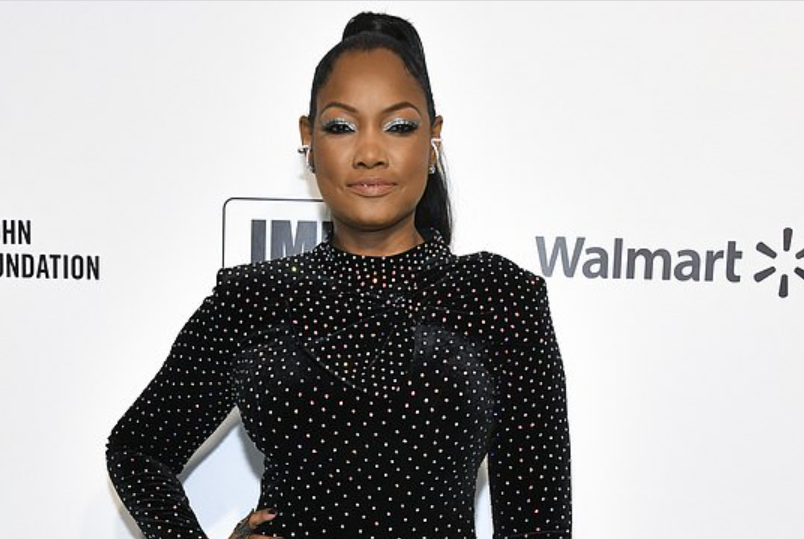 Garcelle Beauvais is an American former fashion model, actress, and television personality. She is best recognized for her role in the sitcom The Jamie Foxx Show from 1996-2001. Also, the actress has widely gained attention for his appearance as the cast of The Real Housewives of Beverly Hills. This happened since she became the series’ first black cast member joining in its tenth season and the show premiered in April 2020.

She also hosts the daytime talk show ‘The Real’ alongside her co-hosts Adrienne Bailon, Loni Love, and Jeannie Mai. Furthermore, she has worked in several dramas and films. Her notable roles include Cynthia Nichols in Models Inc., Ms. Maya Bradley in Opposite Sex, A.D.A. Valerie Heywood in NYPD Blue, and Hanna Linden in Franklin & Bash. Wanna know more about her then keep on scrolling. 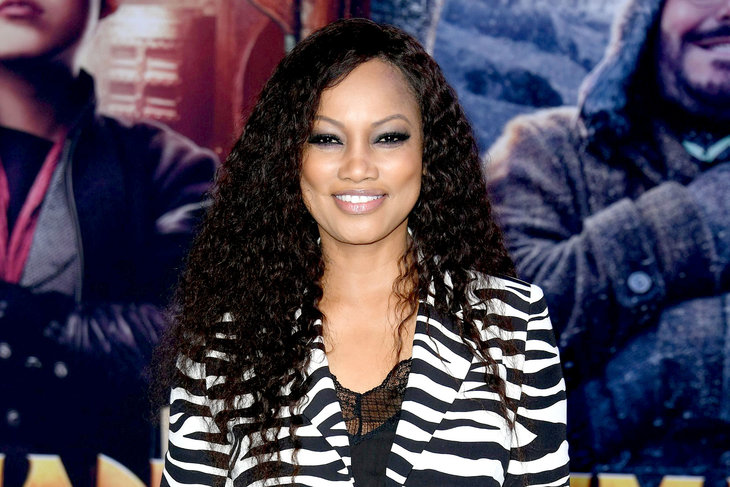 The actress as 26 November 1966 in Saint-Marc, Haiti to Marie-Claire Beauvais and Axel Jean Pierre. Her father worked as a lawyer whereas her mother, a nurse. But their parents divorced when she was a child and she later moved with her mother to the United States at age seven. She grew up along with her six elder siblings in Peabody, Massachusetts.

Regarding her education, she completed high school at a reputed school in Massachusetts. During her high school days, she has learned English from watching Sesame Street on television, prior to that she only spoke French and Creole. She began to pursue her career as a fashion model at the age of 16. Following that, she moved to New York City at the age of seventh and signed with the Ford agency and later Irene Marie Models.

Apart from hosting the talk shows like The Real and Sugar Rush, she hosts the weekly late-night podcast Going to Bed with Garcelle. The podcast features dating, sex, and relationships with guests of the show. She also launched a jewelry line called Petit Bijou for children in 2008. Further, she has published a children’s book called I Am Mixed.

The former fashion model is single at the moment but she previously had a few failed relationships. She was married twice and divorced as well. She was first married to producer Daniel Saunders but their marriage ended in divorce. They had welcomed a son, Oliver Saunders, born in 1991 from their marriage.

In 2001, the model married for the second time with the talent agent with Creative Artists Agency, Mike Nilon. Together, they have produced twin sons: Jax Joseph and Jaid Thomas Nilon on 18 October 2007. Beauvais publicly accused Nilon of adultery in April 2010 after he acknowledged having an affair for five years. On May 10, 2010, Beauvais filed for divorce, requesting joint custody of their sons, and finalized their divorce in 2011.

After her divorce from Mike, she started dating her boyfriend Michael Elliot. Elliot is best known for writing screenplays for films like Just Wright and Brown Sugar. The duo had made their red carpet debut together at the Los Angeles premiere of Jumanji: The Next Level. However, she has announced she is single at the moment through her social media accounts. 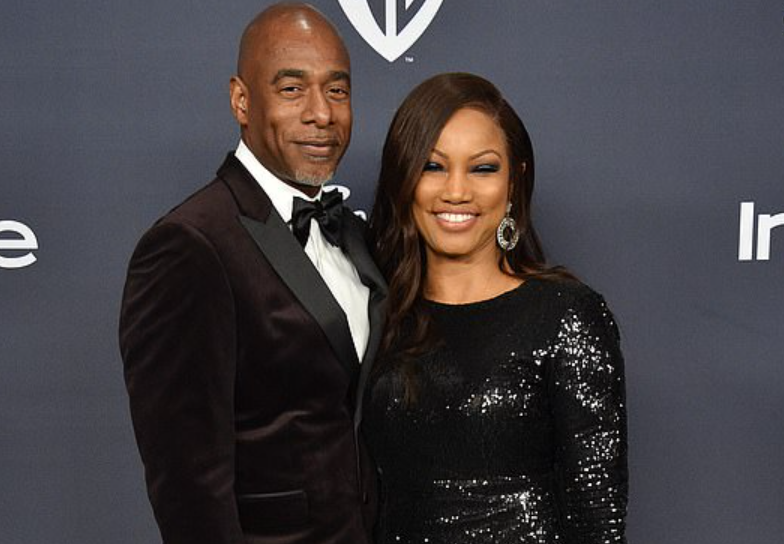 She has a successful career in the field of modeling and television. She also collects a profitable amount from appearing on reality television shows and promoting brands and products. Therefore, she has an estimated net worth of $8 million from her career.

The television personality has a healthy and well-maintained body that measures 34 inches chest size, 25 inches waist size, and 36 inches hips size. Her perfect body stands to a height of 5 feet 9 inches or 1.72 meters and weighs 60 kg. She has black hair as well as black eyes color.