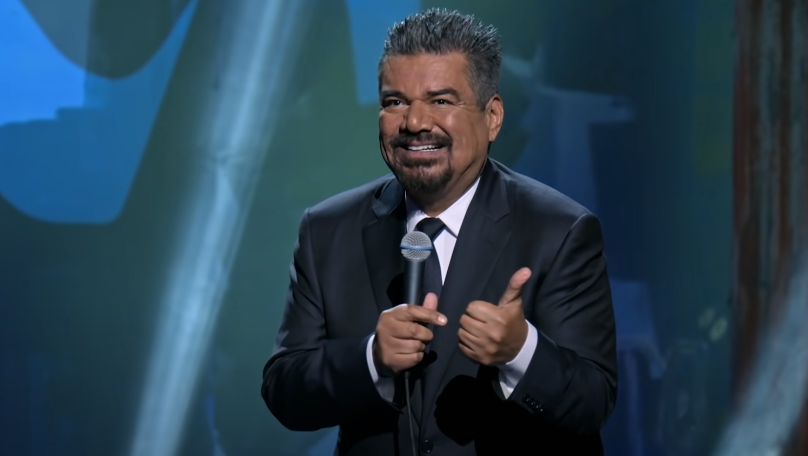 George Lopez is an American comedian and host who has been entertaining on our television screens over the decades from his acting to comedy gigs. From 2002 to 2007, he has gained a widespread from his appearance in his self-produced ABC sitcom. Also, he is best known for his other shows like Lopez, Lopez Tonight, and the series Saint George.

Furthermore, he has received several awards and accolades including the Latino Spirit Award for Excellence in Television and the Imagen Vision Award. Also, he has honored with the Humanitarian Award from the Harvard Foundation in 2004 for his artistic works and charitable activities as a keen philanthropist. Wanna know more information on the comedian then keep on scrolling. 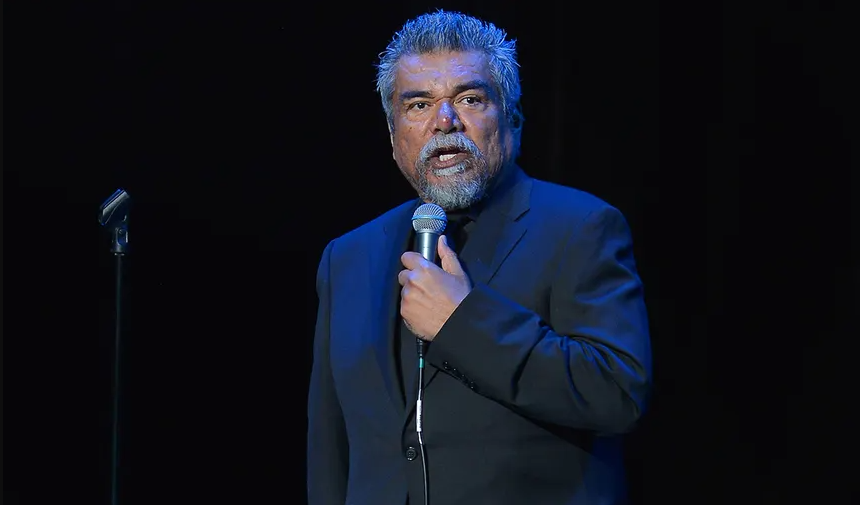 The talented personality was born on 23 April 1961 in Mission Hills, Los Angeles, California, the United States of America. He was born as the son of his migrant worker parents, Anatasio and Frieda Lopez. When he was two months old, he was abandoned by his father while his mother abandoned him when he was ten. Therefore, his maternal grandparents raised him. Regarding his education, he had completed his schooling at San Fernando High School.

Since 1990, he has been working in the entertainment industry. He first appeared in the film Ski Patrol as Eddie Martinez. Following that, he had appeared in several movies including 1993 Fatal Instinct, 2005 The Adventures of Sharkboy and Lavagirl in 3-D, 2009 Shannon’s Rainbow, 2014 School Dance, 2018 River Runs Red, and 2019 El Chicano.

He made his television debut as Chucho Osorio in 2002 Fidel and The Brothers Garcia. However, he came into fame for his outstanding work in his self-titled sitcom George Lopez (2002-2007). After that, he worked in many shows like America’s Mexican, Mr. Troop Mom, Lopez Tonight, Real Rob, The Casagrandes, and The Neighborhood. Also, he had given his voice for animated films like Marmaduke, Beverly Hills Chihuahua 3: Viva la Fiesta!, The Smurfs 2, Rio 2, and Gnome Alone.

As of 2022, the veteran comedian has not married anyone. But he previously was a married man and had tied a knot with Ann Serrano in 1993. But the duo ended their 17-year long marriage on 23 November 2010, citing “irreconcilable differences”. Their divorce was finalized on 1 July 2011. Further, his ex-wife has donated one of her kidneys to him in 2005 after his doctors told him to require an organ transplant in April 2004.

Moreover, he has one and an only biological daughter named Mayan Lopez with his first wife Ann. His daughter was born on 2 April 1996 who made a guest appearance on her father’s show George Lopez as the character Jackie in an episode titled George Rocks to the Max and Gets Diss-Band-ed in 2007. 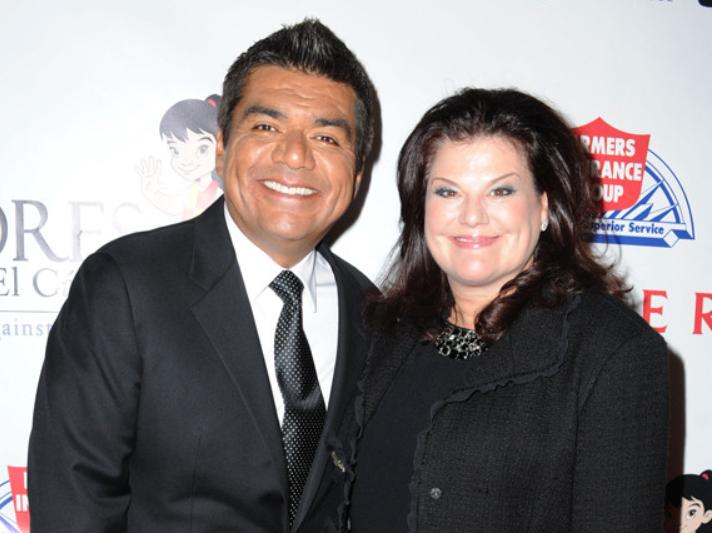 He has been amassing a hefty amount of money of amount from his hosting programs and comedian. Also, he has appeared in several acting projects as well as ad campaigns which helped to earn a profitable amount. Therefore, he has an estimated net worth of around $45 million. Additionally, he has purchased a few assets and properties including his four bedrooms and 3.5 bathrooms over 4,000 square feet home in Los Angeles.

The comedian has an average and well-maintained body with unknown body measurements of chest or waist. He has a height of 5 feet 10 inches or 1.78 meters and weighs around 75 kg. He has black eyes color as well as the same hair color.