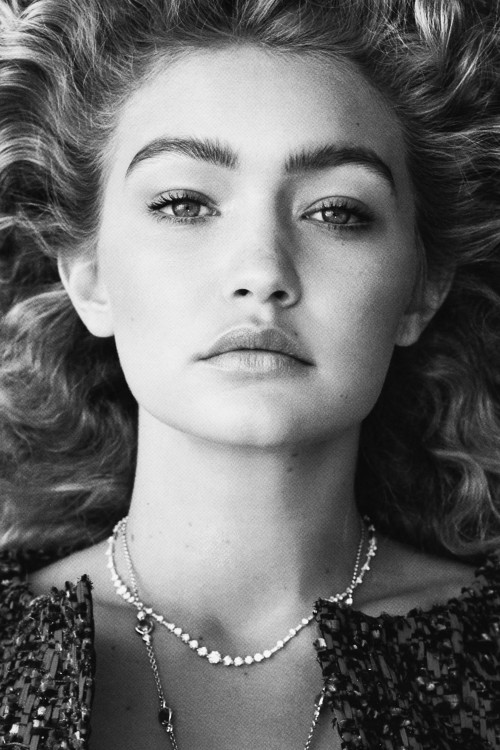 Jelena Noura Hadid famously known as Gigi Hadid is an American fashion model. She is a popular model who has walked on the ramp for various brands such as Tommy Hilfiger, Victoria Secrets etc. She also supermodel siblings; Bella Hadid and Anwar Hadid.  Gigi was noticed after her debut in the Top 50 Models at Models.com. Gigi is a talented young supermodel who also began her acting career with the short movie “Virgin Eyes” which was released in 2012.

The blonde beauty was also featured in the television series “The Real Housewives of Beverly Hills”. She can also be seen in the hit number ‘Bad Blood’ from Taylor Swift’s album ‘1989’ which was released in 2014 and also ‘How Deep Is Your Love’ by Calvin Harris.  Furthermore, Gigi has also made headlines after dating Zayn Malik. Gigi is also the leading lady in the blockbuster track ‘Pillowtalk’ by Zayn Malik.  The supermodel was also the face of the famous American clothing brand “Guess”. She is an enthusiastic horse rider. Gigi loves being in touch with her fans and shares her updates which explain her 40 million followers on her Instagram account. It goes by the name @gigihadid 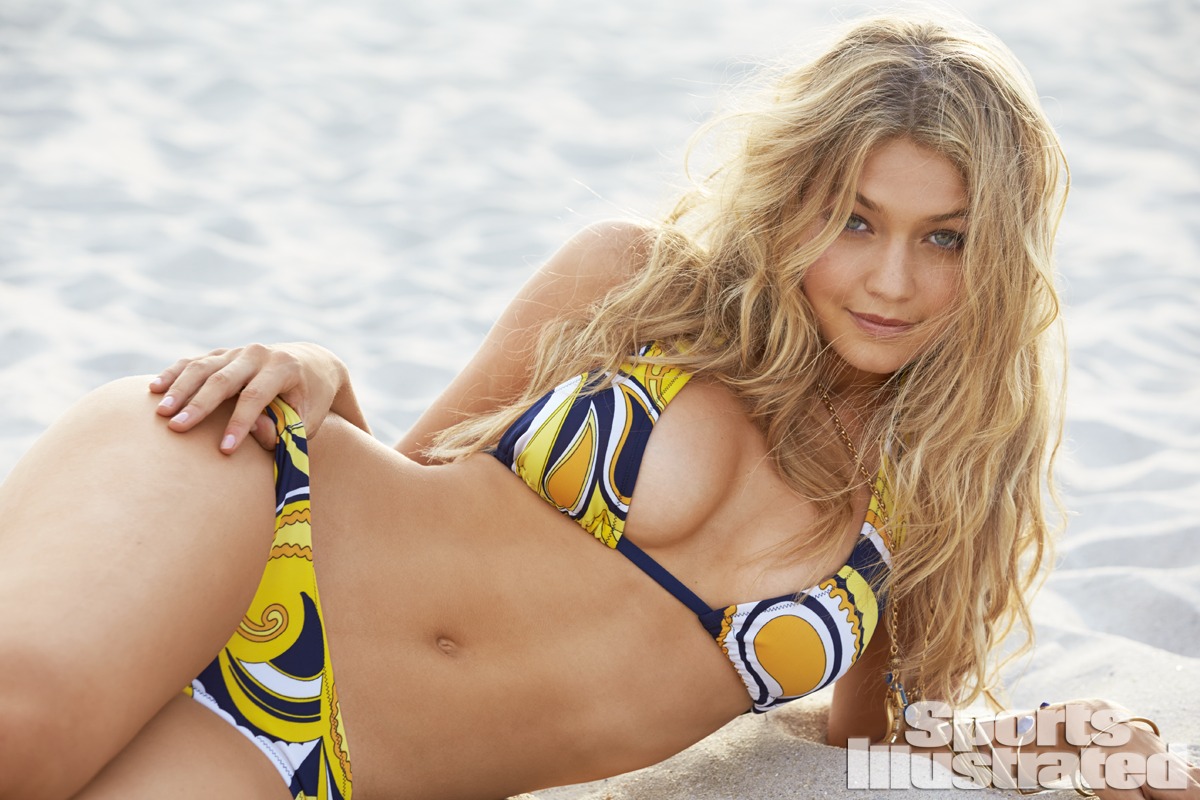 Gigi Hadid first graced this earth on April 23, 1995, in Los Angeles. Her parents, Mohamed Hadid is a real estate developer and Yolanda Hadid, a former model. She has two siblings; Bella Hadid and Anwar Hadid who are both models. After her parents’ divorce in 2000, her mother married David Foster, a Canadian songwriter, and musician. Hadid has five step-sisters as well. 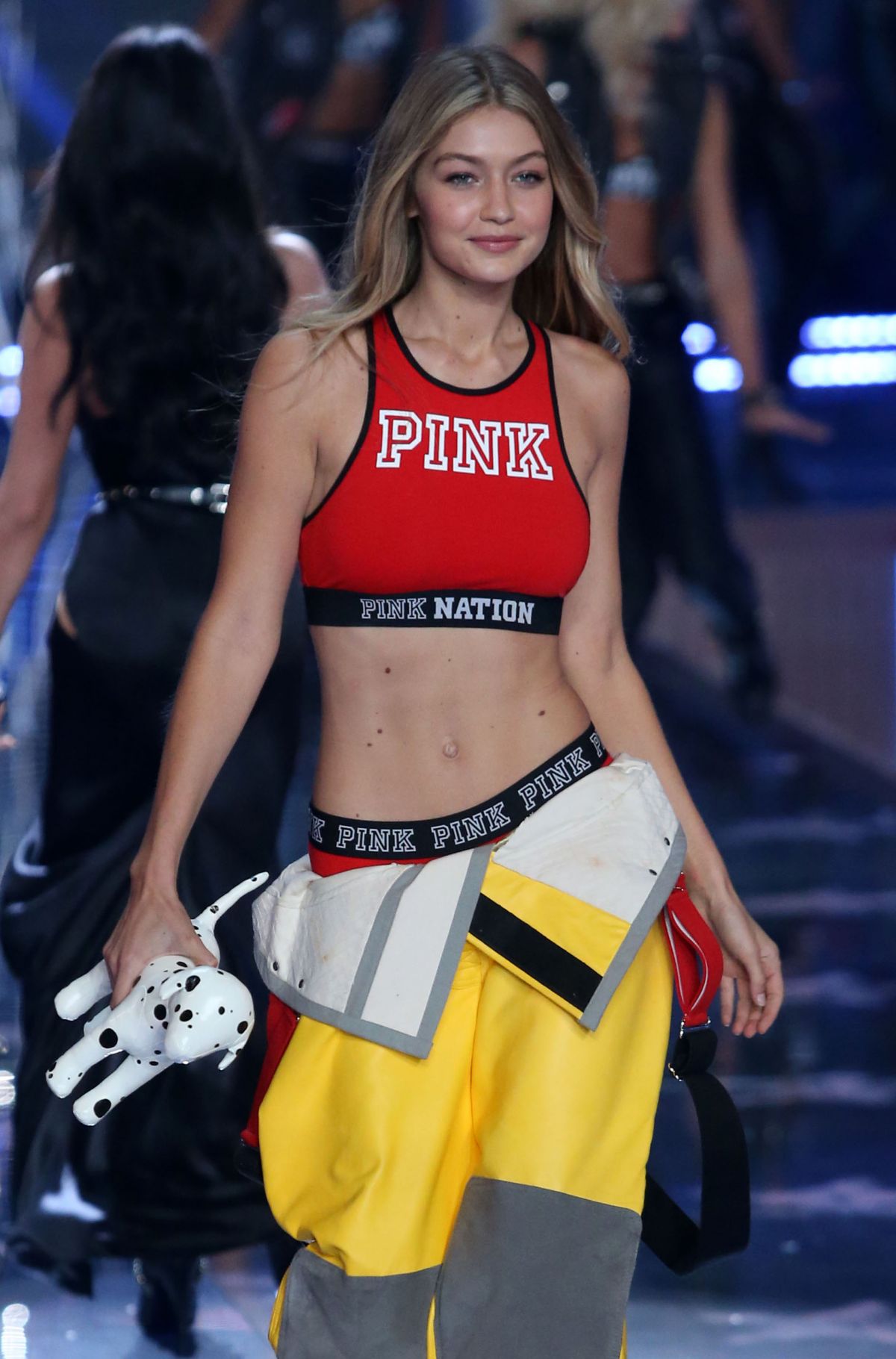 The model graduated from Malibu High School, California in 2013. She was an athlete and was into volleyball and horse riding. Later on, Gigi moved to New York to pursue her further studies and commence her acting career as well. She started studying criminal psychology at the New School in Lower Manhattan in New York City. However, she dropped out of it to focus more on her modeling career.

Gigi Hadid began her modeling career when she was only two years old but didn’t continue as she required a lot of training to formally proceed.  After finishing her secondary school, she did an agreement with IMG Models in 2011. The following year she was featured as the brand ambassador for the brand “Guess”.

The supermodel has walked on the ramps for various high-end brands such as Versace, Chanel, Victoria Secret, Guess, and Tommy Hilfiger. She has graced the cover of top fashion magazine “Vogue” a number of times. Hadid’s appearance in “The Real Housewives of Beverly Hills”  was her debut in her television career. Next, she was featured in the music video “Bad Blood” by Taylor Swift which also won the Grammy Award for “Best Music Video”. Also, she was seen in Calvin Harris’s “How Deep Is Your Love” which was a huge hit. 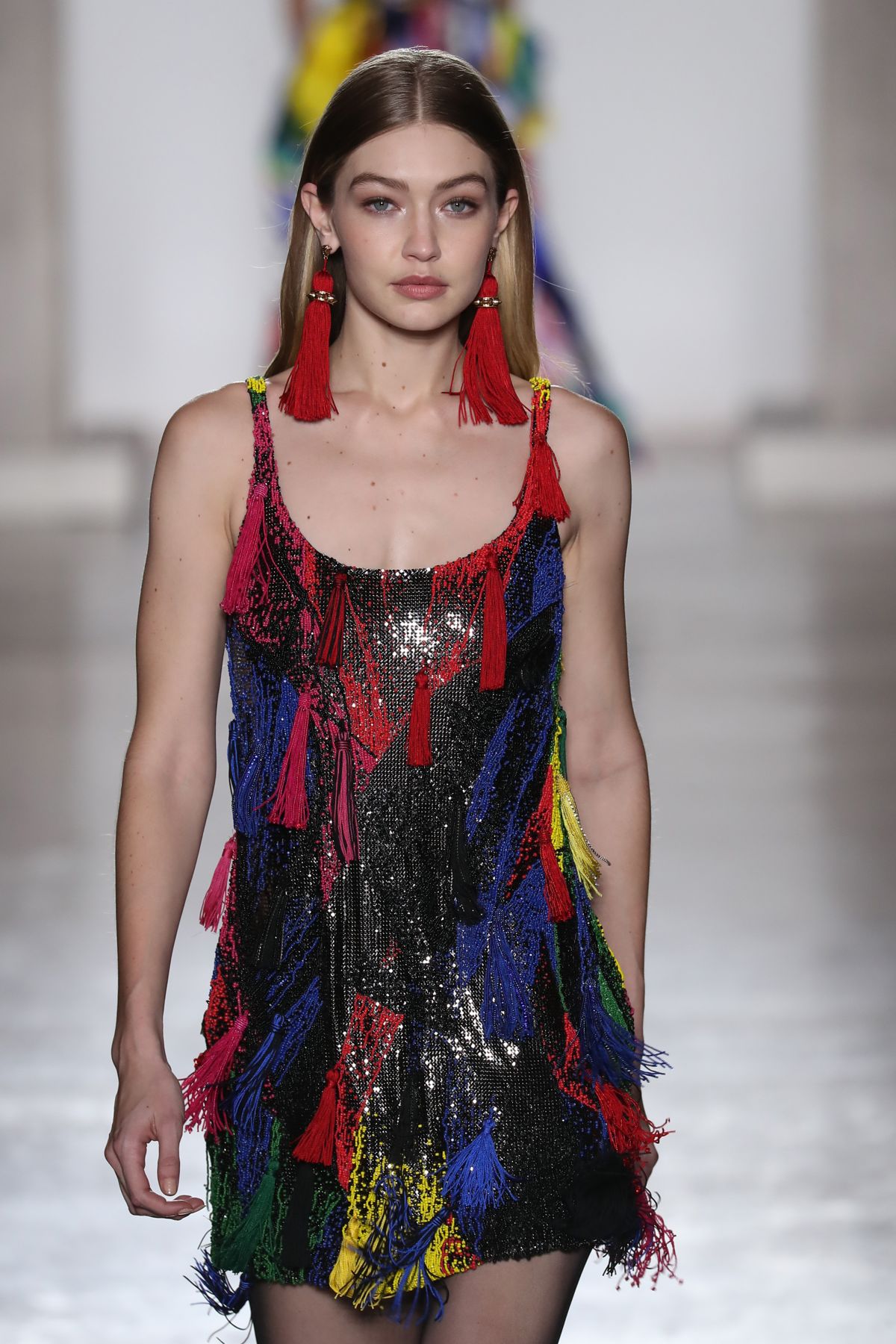 “Pillow talk” has to be one of Hadid’s most significant works where she features alongside her boyfriend, Zayn Malik, a famous singer, and songwriter. The song which released on 29th January 2016, was a huge success and was number one in both the US and UK.  Hadid has also collaborated with the brand Tommy Hilfiger and Messika Jewellery and has produced her own line of clothes and jewelry. 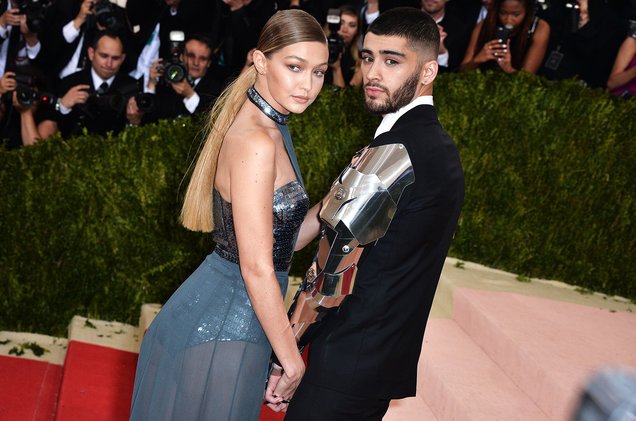 Gigi Hadid is currently in a relationship with the famous singer and musician Zayn Malik. They have been together since 2016 and look truly in love with each other. They post pictures of their romance on their social media. Previously, the supermodel was with the singer Cody Simpson whom she dated for a year. Then with Joe Jonas, who is also a musician.

@VMAGAZINE #V114 ⚡️⚡️🔋 There are no words to describe how much fun we had creating this entire story + (3) cover(s)!!!, or how grateful and proud I am to be back on the cover of V by Mario Sorrenti !!!! To #StephenGan – aside from being my fashion godfather from the start of my career in NYC, you have also been a true friend, confidant, and mentor to me. 🧡 I can’t thank you enough for everything, including this cover-story experience that brought out and made me feel like my most empowered self ♡💪🏽♀! @mario_sorrenti you were such a fun teammate! Thanks for everything !!!! I’ll never forget those couple of days! #idomyownstunts 🤪🌊☀️🏍 Pre order via vmagazineshop.com ft interview by my amazing friend and powerhouse of a woman @serenawilliams – thank you so much angel ! link in bio 💥⚡️🌴

Gigi Hadid has an expensive taste when it comes to clothing, bags, and shoes. Once she spent $2000 on a manicure which became a pretty huge deal. With a variety of luxury belongings and a super chic lifestyle with business collaborations, Gigi Hadid’s net worth is somewhere around  $13 million.

Gigi Hadid is also quite passionate when it comes to her wheels. She has a collection of various luxury cars which is estimated to be worth a million dollars and is from various manufacturers like Aston Martin, Rolls Royce, and BMW. In addition to her Cars, she has also got a huge collection of shoes and clothes which is estimated to be in the hundred thousand dollar range.