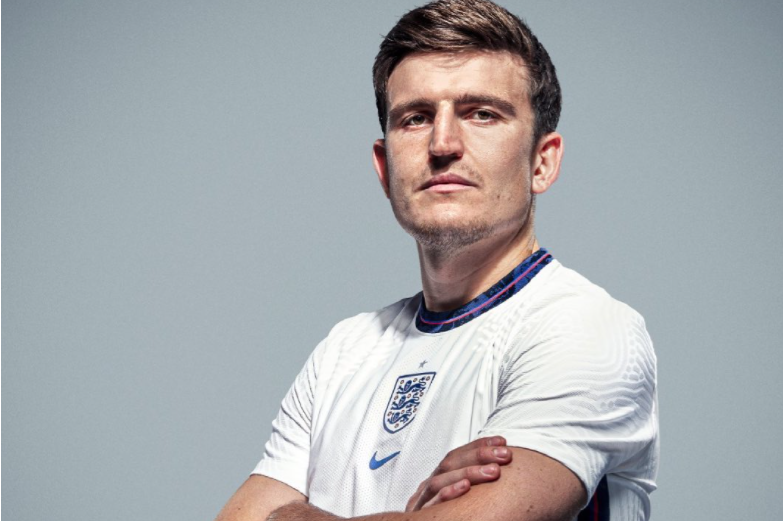 Harry Maguire is an English football player who plays in the position of center-back defense. He is currently playing for the Manchester United Club in the English Premier League as well as the England national team. Additionally, he missed the 2021 UEFA Europa League Final due to an injury in which United lost on penalties against Villarreal after a 1–1 draw.

Previously, in November 2012, he played in England national under-21 team. Also, he was included in the 2018 FIFA World Cup qualification under the England manager Gareth Southgate against Malta and Slovakia. Besides playing career, he was arrested in August 2020 on the Greek island of Mykonos after an altercation with the police. He later was convicted of all charges and found guilty of repeated attempts at bribery and resisting arrest. For further information, let us scroll over to read more on his career and personal life. 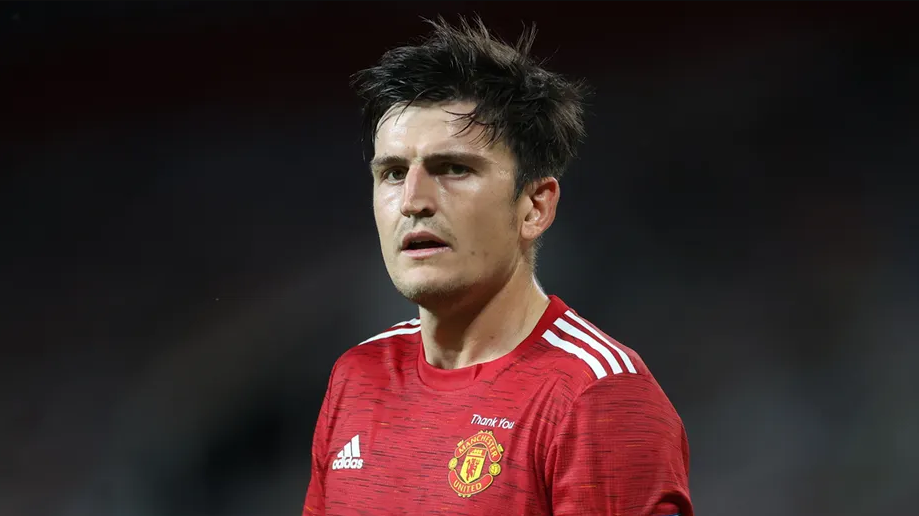 The football player was born on 5 March 1993 as Jacob Harry Maguire in Sheffield, England, under the birth sign, Pisces. He has not revealed information on his parents. Further, he grew up along with his brothers Joe and Laurence in Mosborough, South East of Sheffield’s city center. He has a nationality of English and belongs to the native Caucasian ethnic group.

Regarding his education, he had attended  Immaculate Conception Catholic Primary School in Spinkhill and St Mary’s Roman Catholic High School in Chesterfield. Moreover, he had started to play football from the young age of 7 as a central midfielder for Sheffield United’s academy till the age of 17. From 2012-14, he went to play as a center of defense in a Football League Trophy.

At the age of 21, he joined Hull City signing a deal of £2.5 million for a three-year contract debuting for the Tigers in the UEFA Europa League. He ended with the Hull being its Player of the Year by both fans and players. After that, he signed the Premier League club Leicester City initially with a contract amount of £12 million fees which later raised to £17 million. Seeing his potential, after one season, Manchester United made a £70 million bid for Maguire. He had also debuted his International football career as well.

His followers may know that he is not single at the moment. Also, he has not married yet but he might walk his fiance, Fern Hawkins, the aisle soon. Moreover, the duo got engaged on 17 February 2018 and also has supported her fiance during the 2018 World Cup where she had flaunted her engagement ring as well.

Additionally, the couple first met in June 2011. After a year of their engagement, they welcomed their firstborn, a daughter Lillie Saint Maguire, on 3 April 2019 through his Instagram page. On 9 May 2020, they again greeted their second daughter named Piper Rose. 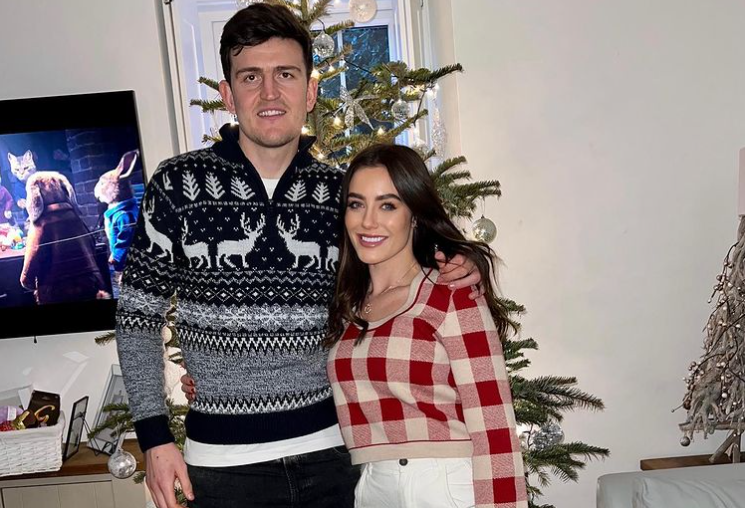 Speaking of his earnings, he has been making a hefty amount of fortune from his football career since 2011. According to sources, he has an annual salary of bove £9 million. Therefore, he has an estimated net worth of around £70 million (approx USD 94 million). He also appeared endorsing different top brands including Puma.

He has an athletic body with strict exercise routines and healthy diets. His body stands to a height of 6 feet 4 inches or 1.94 meters and weighs around 100 kg. He has brown hair color with hazel eyes color.