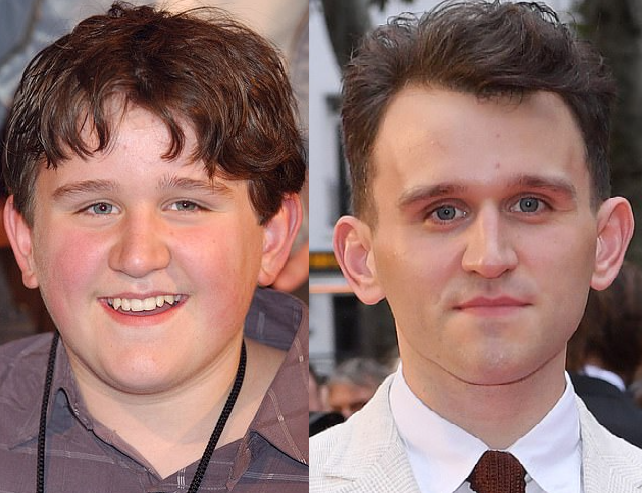 Harry Melling is an English actor best known for playing Dudley Dursley in the Harry Potter films. Since then he has established his acting career throughout a number of roles including Harry Beltik in The Queen’s Gambit. His other acting roles include 2018 The Keeper, 2019 The War of the Worlds, and 2021 The Tragedy of Macbeth, many more.

He came into the limelight after he portrayed the spoiled cousin, Dudley Dursley of Harry Porter. At the time he was cute and chubby but in the eight installments of the series, he appeared again. But this time, his fans didn’t recognize him because he had lost weight by a mere accident. Wanna know more about the actor? Then keep on scrolling to discover more details of him. 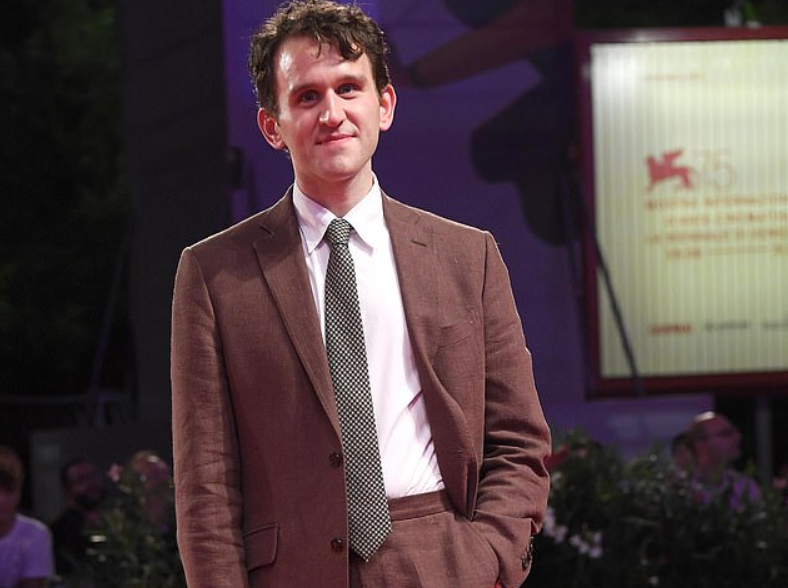 The actress was born on 13 March 1989 as Harry Edward Melling in London, England. He is the son of supportive parents Brian Melling and Joanna Troughton. His father is a graphic designer and his mother, an author of children’s books. Further, his maternal grandfather Patrick Troughton was an actor recognized for his role in Doctor Who.

Regarding his education, he attended St Paul’s Primary School, Hendon School, and later Mill Hill School. He enrolled at the London Academy of Music and Dramatic Art to pursue his acting lessons. In addition, he was a member of the National Youth Theatre as well.

He started his acting career from the young age of ten appearing in commercials and advertisements. In his initial career, he has performed in several stages or Theatres productions including The Provoked Wife, King John, and Plenty. However, he recognized for his role Harry Potter’s spoiled cousin Dudley Dursley in the Harry Potter film series.

His other film credit includes 2016 The Lost City of Z, 2017 The Current War, 2018 The Ballad of Buster Scruggs, 2020 ‘The Devil All the Time, and upcoming 2022 Please Baby Please. He has also appeared in many series and dramas like 2005 Friends and Crocodiles, 2010 Just William, 2016 The Musketeers, and 2019 His Dark Materials. Additionally, he has voiced for video games of the film Harry Potter and the Order of the Phoenix as his character Dudley Dursley.

Speaking of his relationships, he has been maintaining his private affairs away from the media. It seems that he prefers to keep his personal life up to himself only. Therefore, he seems to focus on her career planning than being gossiped about his personal affairs. He has not involved in any kind of rumors and controversies.

He has a net worth estimated at around $3 million from his acting career. With this huge income, he is living a lavish lifestyle. His main source comes from his acting career as well as appearing in commercials and ad campaigns. He must have purchased several assets like cars and houses worth millions.

He has a slim and well-maintained body that stands to a height of 5 feet 11 inches or 1.80 meters. His body Weighs around 75 kg with unknown body measurements of chest and waist. He has light blue eyes color with metallic hair color.