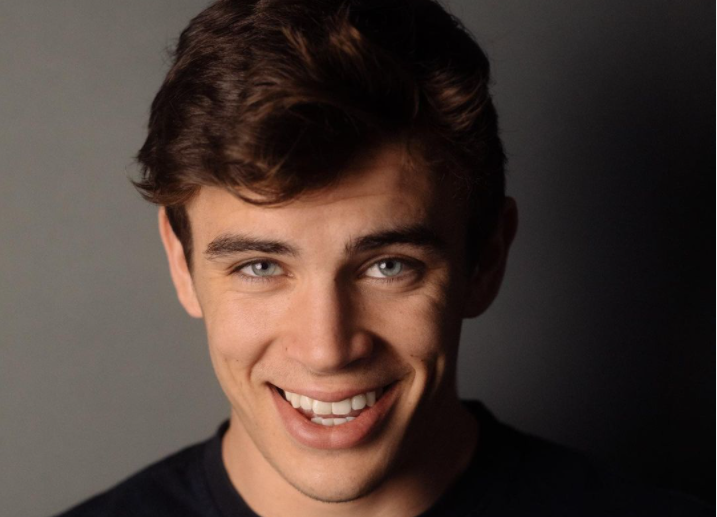 Hayes Grier is an American Internet personality. He became popular for sharing videos on Vine and later YouTube. He has created his YouTube channel on 28 Nov 2013 having more than 7.6 million views and 882k subscribers.

Further, he is the youngest brother of social media influencer, Nash Grier and NFL player, Will Grier. He has recently been in the headlines after he was accused of robbing and beating a man in North Carolina. Let us scroll over to know more information on his relationship or net worth. 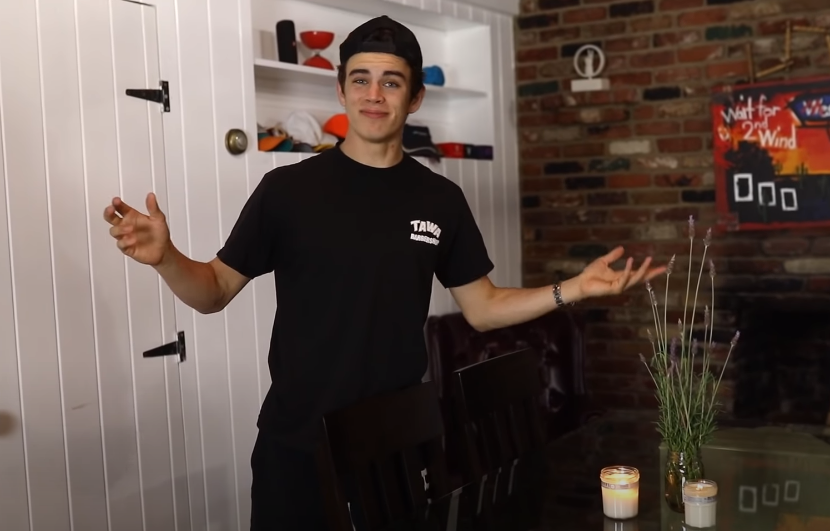 The YouTube personality was born on 8 June 2000 as Benjamin Hayes Grier in North Carolina, the United States of America. He is the third child of four children of mother Elizabeth Floyd and his father Chad Grier. He has two older brothers: Will and Nash Grier. His elder brother works as a quarterback drafted by the Carolina Panthers in the third round of the 2019 NFL Draft. His second older brother, Nash, is also popular for posting videos on Vine.

He has also a half-sister Skylynn from his mother and her current husband John Floyd. Regarding his education, he attended Davidson Day School but not revealed information on his further educational qualifications. Besides his social media career, he gained fame for being a contestant on the 21st season of Dancing With The Stars, partnering with Emma Slater.

He became the youngest male contestant at the age of 15 to be on the show. However,  they eliminated and finished the competition in 8th place. Further, he signed a deal with Creative Artists Agency for media and publishing exposure. He also appeared in the Hulu TV show called Freakish and a reality show on the app go90 called Top Grier. Additionally, he had released his first novel ‘Hollywood Days with Hayes’ in November 2016.

Coming over to personal life, he has kept most of his private affairs in the media. He has not provided information on his relationships or past dating history. He reported being in a relationship with Kalani Hilliker. However, he is currently linked up with a girl named Jordan Griffiths whom he met at a girl in football camp.

Apart from that, it was reported that he had been involved in a dirt bike accident on 28 July 2016 and hurriedly to hospital. On 30th July, he was released two days after he broke several bones. The cops arrested him on outstanding warrants from California on July 31, 2021. After reportedly attacking a guy and stealing his $1,200 cell phone, also had charged with felony conspiracy, common law robbery, and assault causing serious bodily injury.

Speaking of his earning, he has been earning a good income from his internet personality and reality television star. Therefore, he has a net worth estimated at around $3 million.

The internet personality has a slim and flexible body that stands to a height of 5 feet 9 inches or 1.75 m. His body weighs around 70 kg with unknown body measurements of chest or biceps. Further, he has blue eyes color with dark brown hair color.