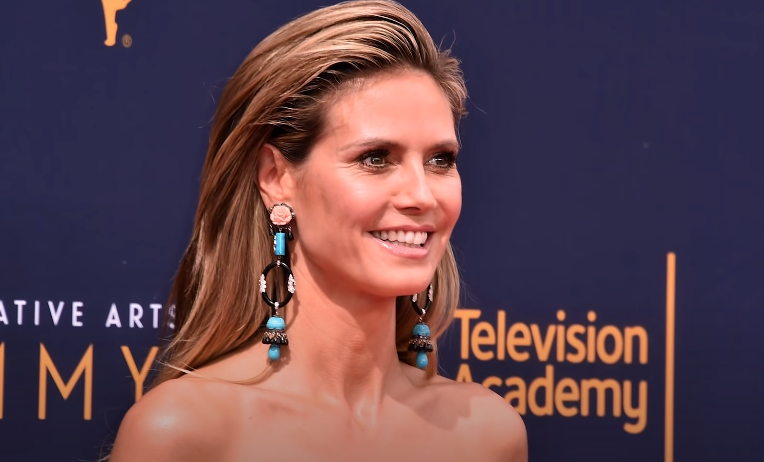 Heidi Klum is a German-American model, businesswoman, television host, and producer. She has a successful career in the modeling industry and also became the first German model to become a Victoria’s, Secret Angel. Following that, she has appeared in different television shows as a host along with producing TV programs.

Furthermore, her screen works include Sex and the City, Project Runway, The Devil Wears Prada, and America’s Got Talent: The Champions. The philanthropist has been honored with the Crystal Cross Award of the American Red Cross for her notable contributions to the Red Cross after Hurricane Sandy in May 2014. Wanna know more about her then keep on scrolling. 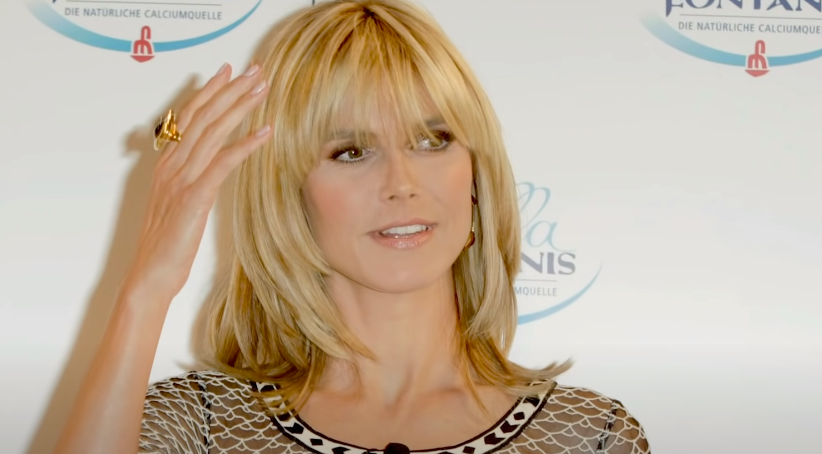 The talented model was born on 1 June 1973 in Bergisch Gladbach, a city near Cologne, West Germany. She was born as the daughter of her parents Erna and Günther Klum. Her mother worked as a hairdresser while her father, a cosmetics company executive. Further, she became an American citizen while maintaining her native German citizenship in 2008.

She started her modeling career after she was convinced by her friend to enroll in a national modeling contest called ‘Model 92’ which she won in 1992. She has appeared in a number of commercials and worked as a spokesmodel for Dannon and H&M. Further, she is also an artist and had painted several paintings that had featured on art magazines in the US. As a singer, she has released her first single Wonderland in November 2006 which was written for a series of television advertisements for the German retailer “Douglas”.

As a businesswoman, she has been involved in different business ventures. She has launched her clothing line and also designed makeup for Victoria’s Secret as part of their “Very Sexy Makeup Collection”, titled “The Heidi Klum Collection”. Moreover, she had received a nomination for six Emmy Awards as well.

She has married thrice and divorced twice as well as been in several affairs. She first married stylist Ric Pipino in 1997 and divorced in 2002. After that, began a relationship with the Italian managing director of Renault’s Formula One team, Flavio Briatore in 2003. Her relationship with Flavio lasted almost a year and break up. But she had announced her pregnancy and gave birth to daughter Leni in MAy 2004.

Soon she began dating the musician Seal with whom she got engaged in December 2004 on a glacier in Whistler, British Columbia. on 10 May 2005, the couple tied a knot in Mexico. Together, they have welcomed three children: two sons born in September 2005 and November 2006 and a daughter (b. October 2009). In the same year, her daughter was born, she had adopted  Seal’s surname and became legally known as Heidi Samuel. Also, Seal adopted her daughter Leni in 2009.

After seven years of together, Klum and Seal announced their separation in January 2012. on 6 April 2012, she filed for divorce and it was finalized on 14 October 2014. At the same time, she also restored to her birth name of Heidi Klum. Before being in relationship with her relationship with Tokio Hotel guitarist Tom Kaulitz, he had dated her bodyguard Martin Kirsten (from 2012 to 2014) and curator Vito Schnabel (2014-2017).

She made public of her relationship with Tom in May 2018 through Instagram posts and appearances at Cannes Film Festival. In February 2019, the couple secretly married each other and later held their wedding ceremony on the yacht Christina O in Italy in August 2019. Since then, they are together sharing a good bonding. 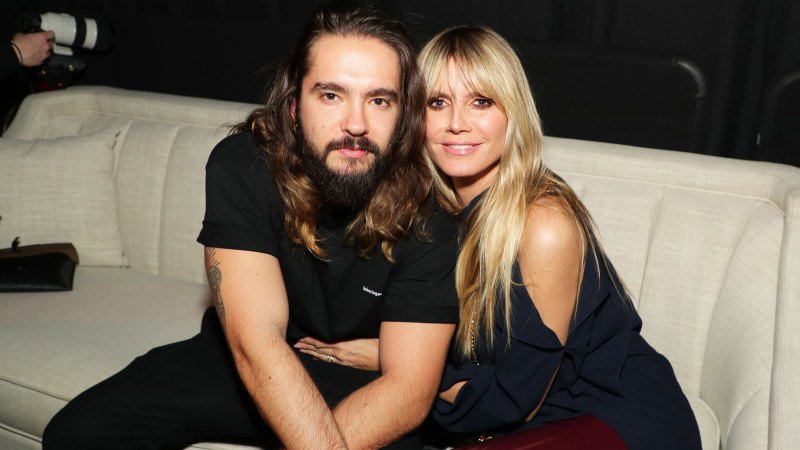 In 2002, she first appeared on Forbes’ Celebrity 100 list with the estimated earnings over the past 10 years totaled $108.7 million at the time. Further, as of now (2021), she has an estimated net worth of around $150 million. Her main source of income comes from her TV projects, fashion lines, and endorsements.

The German model has a slim and attractive body that measures 37 inches chest size, 27 inches waist size, and 37 inches size respectively. Her perfect body stands to a  height of 5 feet 10 inches or 1.80 meters and weighs around 62 kg. She has hazel eyes color with dirty blonde hair color.