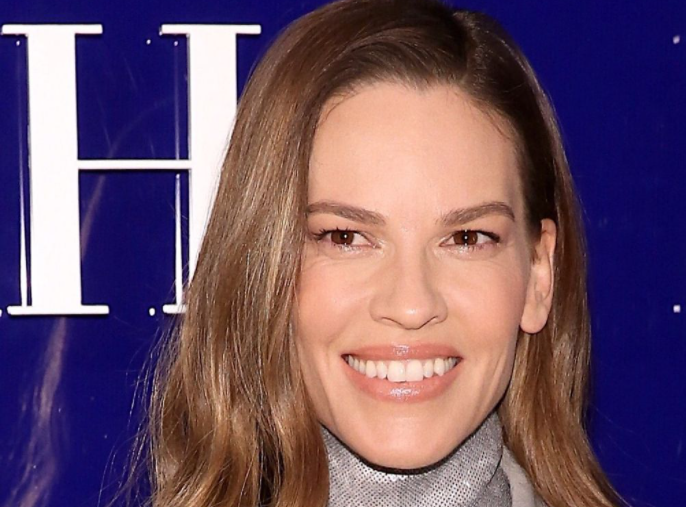 Hilary Swank is an American actress and film producer. She first noted for her role in film debut with a minor role in 1992 Buffy the Vampire Slayer and then the television debut with Camp Wilder in 1993. She also rose to prominence for her breakthrough role in the fourth installment of The Karate Kid franchise, ‘The Next Karate Kid’.

Furthermore, in 2004, she got positive reviews for her role in Clint Eastwood’s sports drama Million Dollar Baby. The actress has also received numerous accolades, including two Academy Awards, two Golden Globe Awards, two Critics’ Choice Awards, and a Screen Actors Guild Award. Additionally, in 2005, she listed in Time magazine’s list of the 100 most influential people in the world. Let us scroll over to know more information on her. 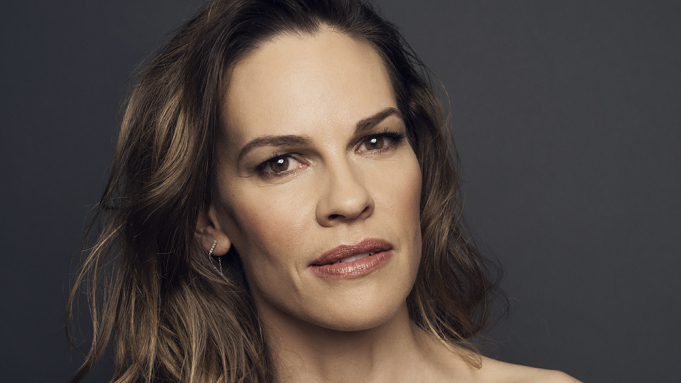 The actress was born as Hilary Ann Swank on 30 July 1974 which makes her age around 46 as 2020. She was born as the daughter of Stephen Michael Swank and Judy Kay in Lincoln, Nebraska, the U.S. Her mother worked as a secretary and dancer while her father, a Chief Master Sergeant in the Oregon Air National Guard and later a traveling salesman. But her parents separated when she was 15 and go with her mother whom she described inspiration of her life. She has got an elder brother, Daniel whose information not available in the media.

When she was six, her family moved from Spokane, Washington to a home near Lake Samish in Bellingham, Washington. She attended Happy Valley Elementary School, Fairhaven Middle School, then Sehome High School in Bellingham. She first appeared on the stage show ‘The Jungle Book’, when she was nine years old. During her school days, she competed as a swimmer in the Junior Olympics and the Washington state championships and ranked fifth in the state in all-around gymnastics.

Swank made her film debut with a small role in the 1992 comedy horror film ‘Buffy the Vampire Slayer’. Following that, she acted in the direct-to-video drama ‘Quiet Days in Hollywood’ along with Chad Lowe and the fourth installment of the Karate Kid series, ‘The Next Karate Kid’ in 1994. She had gained popularity from her notable roles in the films like ‘Million Dollar Baby’, ‘P.S. I Love You’, ‘Conviction’, ‘The Resident’, and ‘Logan Lucky’, amongst many more.

Speaking of her personal life, he has married twice, divorced once, and an unsuccessful engaged. She first married actor Chad Lowe on 28 September 1997. They first met while filming ‘Quiet Days in Hollywood’ and son they started to date. But their relationship didn’t last long and finalized their divorce on 1 November 2007. From the same year, she began dating her agent, John Campisi, however, their relationship didn’t last long and ended in May 2012.

On 18 August 2018, she married entrepreneur and producer Philip Schneider. The couple married after dating for two years. Before that, she was in a relationship with a financial advisor with UBS and a former professional tennis player, Ruben Torres. They also engaged with each other and announced it on 22 March 2016.  However, they didn’t seem to go along and confirmed they called off their engagement in June 2016. 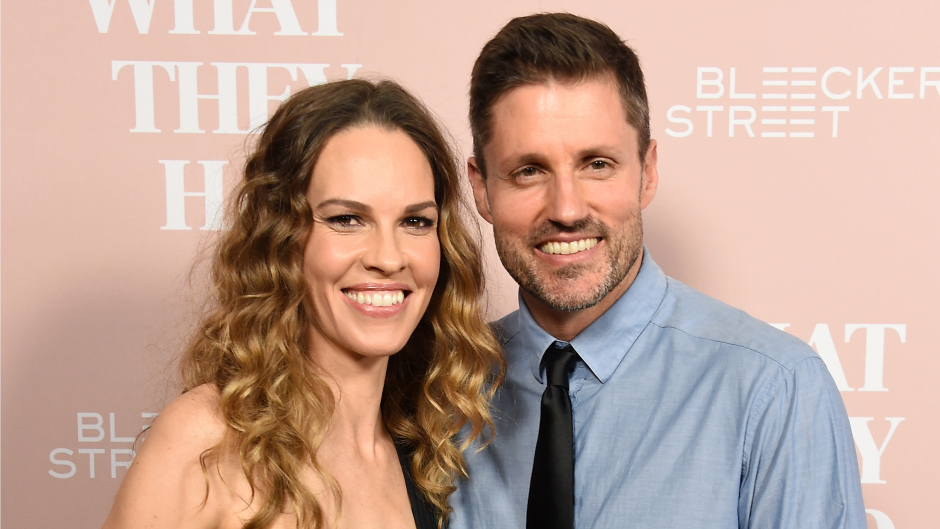 The American actress has been earning a good fortune from her career in the entertainment industry. Therefore, her net worth has an estimation of around $60 million. She also makes a profitable amount from endorsing products or advertisement campaigns. In addition, she has bought a Los Angeles-based mansion that worth almost $5.8 million in 2007 which now exceeds over $9 million.

The beautiful actress has a slim and healthy body that stands to a height of 5 feet 6 inches or 1.67 meters. Her body weighs 55 kg with measurements of 34 inches chest size, 24 inches waist size, and 35 inches hips size. She has dark brown eyes color as well as hair color.