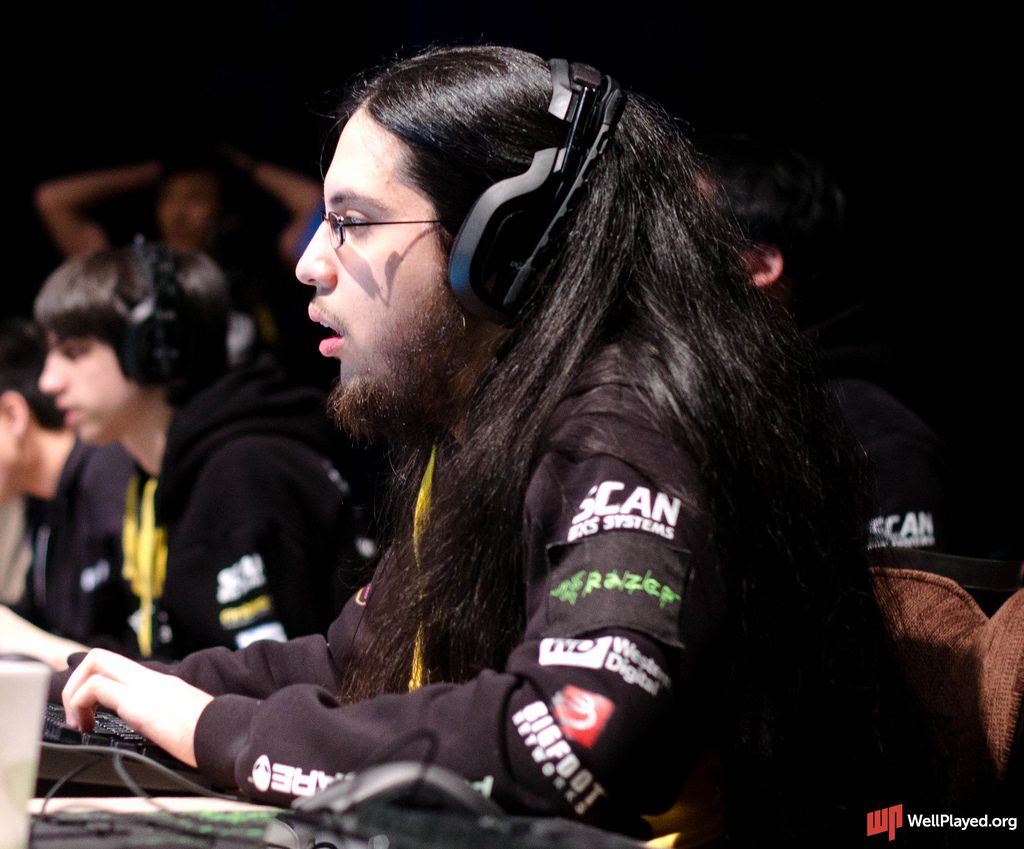 Michael Santana or Imaqtpie as he is better known as a professional gamer famous for playing League of Legends. Yes, as long as you are different like Tyler 1 and good like Santana, people get famous for playing games. Imaqtpie has been a streaming personality with intense skills in the world of gaming. He is one of, if not the most popular gamer on Twitch with over 1.4 million fans from all over the globe.

Imaqtpie, to begin with, was a mid lane player for a small team called ‘Oh God Bears’. Currently, his name is extremely prominent among online gamers and has reached the peak in the industry and it was only possible due to hard work and dedication. Let us now get to know more about this amazing gamer.

Michael Santana was born on the 21st of February in 1992. The kid from Florida was born to parents Jose and Maria. He grew up in a middle-class family without the comfort and the luxury he is experiencing today. There isn’t much known about Michael and his early days or even his academics. He, however, used to always be in and around TV from his childhood. According to some reports, Santana would sit in front of the TV screen and watch channels like the Food Network for an entirety of the day. He also had a Play Station and that played a very important role to contribute to the making of Imaqtpie.

Caption: Michael in his early years as a gamer.
Source: newsggesports.com

Michael was not at all serious to pursue a career in gaming. For him, it was just a hobby but later he realized his talent in it. Moreover, Santana became more adept and began practicing the game ‘League of Legends’. He had encouragement from his friends who knew his potential and just like that they began a group called ‘Oh God Bears.’

Michael then began pursuing a career in gaming with the group. Santana later shifted to California with a dream to make it in the very comitative industry. He was beginning to grab the attention and players like Li were noticing the impact made my Imaqtpie. Initially, Michael was not playing competitively but later after being suggested by Scarra, he joined Rock Solid and the team won National ESL Premier League.

Later, Michael joined a different team in Dignitas and he was a professional player by the time. However, Santana left gaming in 2014 but he has already established himself in such a short time. People could not seem to forget his fashion sense with the white tee, gym shorts, and the long floating shiny hair. Because of his crazy gaming abilities and his unique/quirky ways he was earning a name for himself.

Today, Imaqtpie is famous by this alias name in gaming. He has his account on the streaming service Twitch with over 1.4 million followers. The story of Santana is extremely inspiring. He is a man who came from a very humble beginning and he is now watched by more than 40k viewers on average.

Michael is married to his longtime girlfriend Lisha Wei who is (*surprise, surprise) also an online gamer. Wei is famous for her alias name Owolisha on Twitch and has over 30k followers. The couple officially tied their knot in 2018 and interestingly they first met via a dating app.

Currently, the couple is leading an amazing life together in a house in Maryland. They have a dog and 2 cats with names Dapperdog, Mellowcat & Smallcat.

Imaqtpie: Net Worth and Social Media

Throughout the years, Imaqtpie has done what many would have thought impossible. He took his passion in gaming and developed it into an amazing career. He also is gifted with all the right set of skills needed for making in the world of gaming. This success has earned him a lot of fame and his presence on sites like Twitch and YouTube helps a lot. As of 2018, Imaqtpie has a net worth in the range of $1 million. According to the reports he makes just over $8k monthly from streaming.

Michael has also been an active figure on social media. He has over 360k followers on his Twitter account. He, however, is more famous on Twitch with more than 80K followers and YouTube with over 1.7 million followers. You can also follow him on Instagram where he has just over 291k.